I hope he makes Tom Hardy do mo-cap. 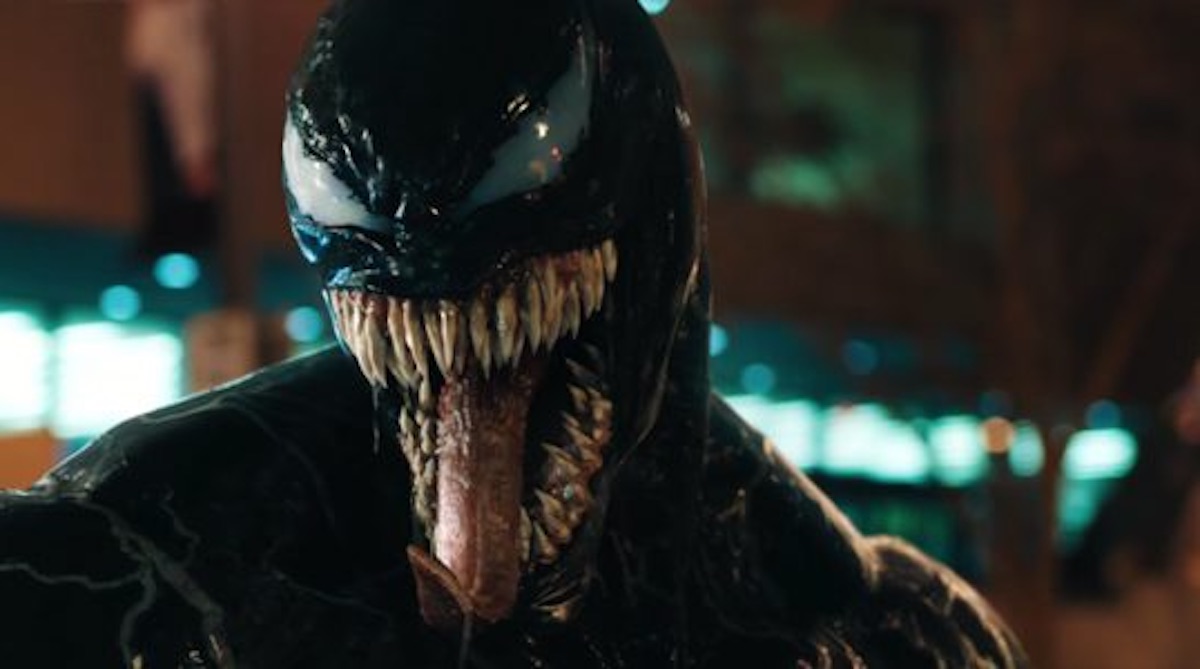 Venom, the hit symbiote romcom of 2018, was a wild and weird ride. Barely watchable in some parts and ridiculously hilarious in others, it featured Tom Hardy going for broke in a bizarre turn as Eddie Brock and his weird chemistry with himself as Venom—a chemistry so fascinating that people are still on the Venom/Eddie ship train to this day. The film made enough money to score a sequel, and that sequel will be directed by motion capture king Andy Serkis, as reported by The Hollywood Reporter.

Serkis, who has directed two films prior to stepping behind the camera for Venom 2, used his motion capture knowhow to score this deal, according to the THR report. This makes complete and utter sense, as last year’s Venom sadly did not feature any motion capture, which would have made the film better.

Hardy delivered some fascinating physicality to his turn as Eddie, capturing an almost manic energy as he dealt with being Venom’s host. At one point, he leapt into a lobster tank, a choice that Hardy supposedly made on his own without guidance from script or director. He’s an excellent actor both in and out of the franchise, and it would be amazing if he had played Venom, as well, rather than having Venom completely computer generated.

With Serkis at the helm, they can really get into motion capture work for both Venom and upcoming villain Carnage. Both Hardy and Woody Harrelson, who’ll play the famous villain, are strong physical actors, and having them actually bring their symbiotes to life via mo-cap will make the film stand out and make their fight scenes more than two greyish, pixelated blobs punching each other, which was the problem with the final fight in Venom.

The symbiote needs personality to work. It has personality in the voice performance, but it needs a physical personality, as well—a definitive movement, an Eddie-esque head tilt. Hardy doing mo-cap will give Venom some much-needed physicality, which in turn will make the Venom scenes more watchable outside of the banter going on between host and symbiote.

Venom 2 has to be better than the first film, because the first film just wanted to give us a rather dated origin story, albeit one that attained cult status due to the Eddie/Venom ship and the damn weird dialogue in certain scenes. Serkis j’ust has to lean heavily into the weird and give us mo-cap, and the sequel will be infinitely better, because it won’t be saddled with the baggage of the first.

However, if he wants to change the story so that we’re getting a full-blown romance with Eddie and Venom (and maybe a puppy or a baby), I wouldn’t say no to that. Basically, just make the film weird and play up the elements beloved by the audiences, and Serkis will see another hit on his hands.

(via The Hollywood Reporter, image: Sony)