IT Director Andy Muschietti Is Confirmed For DC’s Upcoming The Flash Movie. Here’s Why He’s the Perfect Choice. 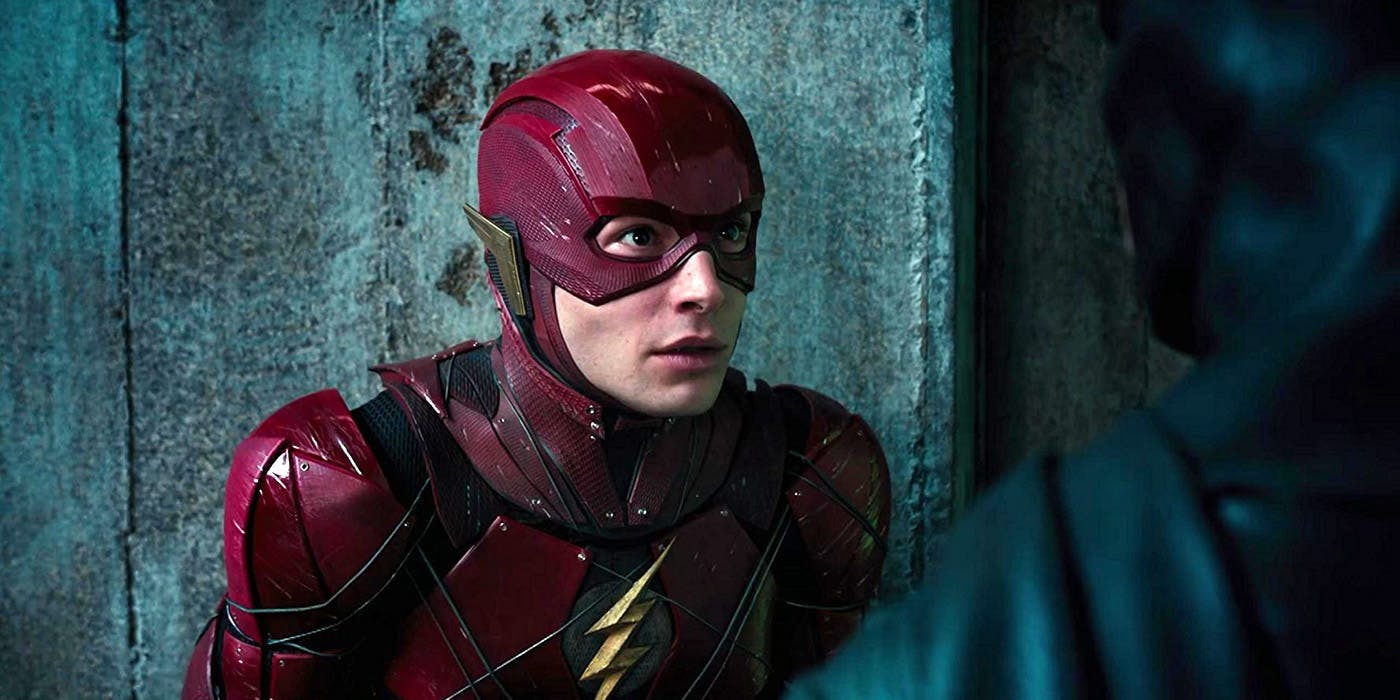 Andy Muschietti, director of IT and IT Chapter Two, is about to float to a new franchise. The director confirms that his next project will be Warner Bros and DC’s The Flash, which at the present time still stars Ezra Miller at the titular speedster. While his involvement was reported a while ago, during an interview with Fandango the director confirmed his attachment to the project.

Muschietti is known for his horror films, and while he obviously didn’t give anything away, he did talk about whether The Flash would have horror elements. “An element of horror? I don’t think so. What captivated me about the Flash is the human drama in it. The human feelings and emotions that play in the drama [of it]. It’s going to be fun, too. I can’t promise that there will be any horror [elements in it], really, but it’s a beautiful human story.”

The emphasis on character is excellent. Muschietti’s work on IT has highlighted not only his strengths with big budget filmmaking but also working on creating smaller character driven beats that make the story work. If Muschietti thinks there’s a human story in The Flash, then I’m all on board. Stories, as I’ve said many times before, live and die on the strength of the characters, and I trust Muschietti’s judgement of the script. We need more human stories that just happen to feature superheroes.

The DCEU keeps bringing in directors known for horror for their standalone projects and I have to say, it is paying off. James Wan’s Aquaman wasn’t my favorite, but the visuals were incredible and eye-catching. David F. Sandberg’s Shazam is my second favorite DCEU movie and that balances horror imagery with a great deal of heart. Now, Muschietti will be tackling The Flash, and he’s a perfect choice, because comic book movies and superhero flicks need to have a strong visual language to work.

Kate Sánchez put it beautifully in a piece titled “Horror Directors are the Perfect Choice to Bring Comic Books to Life.” She writes “Horror can be trope-filled and visually muddied when it’s bad. But when it’s good, it’s visually stunning and reflects the cultural expectations and fears of the time. It’s the same for comic books and comic book movies. They can be sepia-toned beat ’em ups or they can be dynamic visual movies that also show the best in us as well as use a villain to highlight our fears. These similarities are ones that can’t be overlooked and are essential to why horror directors have been able to knock superhero stories out of the park.”

Comic books are all about visuals telling a story, and as Sánchez says, so are horror films. These visuals have to leap off the page or screen and captivate us, just as how horror’s visuals have to draw us in and scary us silly. What better way to translate a visual medium than to talk to directors who’s work has been all about using imagery to frighten audiences? Just as horror and comedy rely on timing, horror and comic book movies need that strong visual language to work.

Muschietti knows how to create strong visuals. His first film, Mama, features some horrifying imagery that stayed with me long after the film ended. IT gets complaints for having too many jump scares, but the visual language of the film is striking, both in terms of the horror imagery and the way Muschietti captures the kids’ growth and terror. I can’t wait to see how Muschietti translates the Flash’s heart and heroism into striking visuals.

As a fan of the Flash, I’m excited that Muschietti is bringing his signature visual flair to the film. I genuinely cannot wait and I feel as though this will be one of the DCEU’s strongest movies with Muschietti at the helm. And since he likes to work with the same actors, is it too early to campaign for him to put the adults from IT Chapter Two in the movie?