From more Mike to a certain cameo. 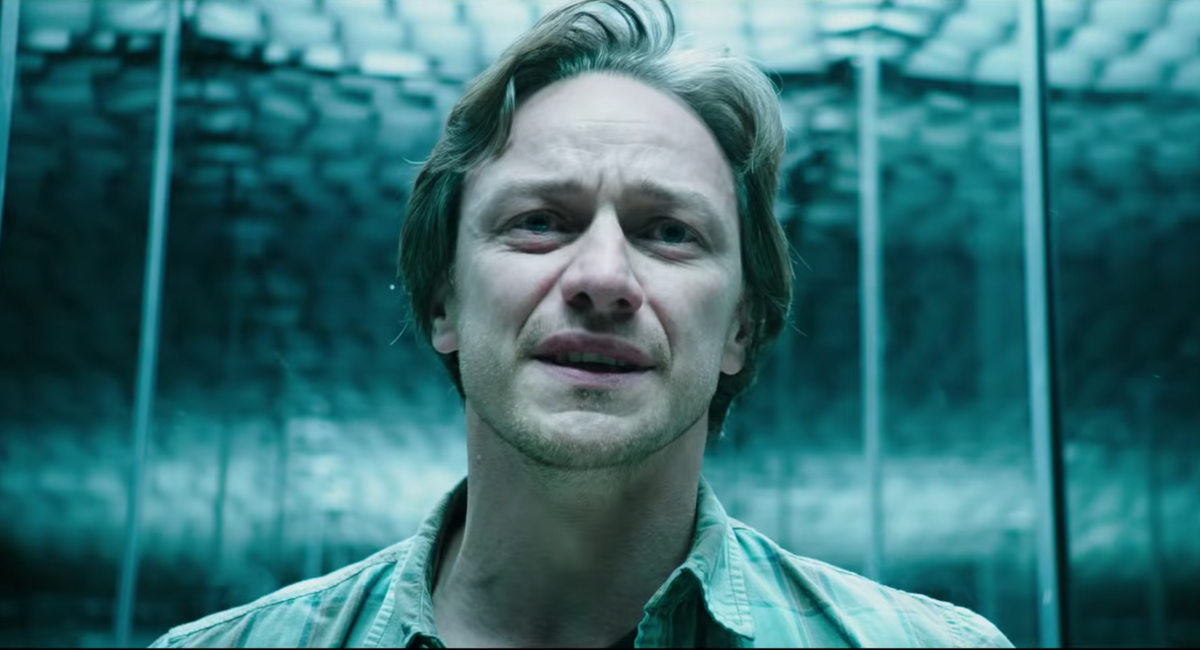 Andy Muschietti really wants to make a supercut of his IT films, and you know what, I want it too. There’s a lot that seems to have been left out of the final cut of both IT films, and I’m looking forward to seeing how he incorporates deleted scenes and moments into his final, ultimate cut. There’s even talk of him wanting to film a couple more scenes to round out the project, though he’s playing coy on what those scenes would be.

However, most of the scenes that Muschietti has shared that were scrapped involve Pennywise or Maturin the space turtle who puked up the universe. I like talking about the turtle, because it’s so god damned weird in the best way. There are, in my opinion though, more important moments and potential deleted scenes in a cut than a weird cosmic turtle or Pennywise eating more kids. Here’s my wishlist for the deleted scenes, based on what we know of the finished film as well as a few out there wishes that might come true. And yes, the way Muschietti intended to include Maturin is one of them.

In the book The World of IT, we get a little more insight into the world of Mike Hanlon (played as an adult by Isaiah Mustafa). In a deleted scene, Mike returns to the burned out building he used to live in and is faced by Pennywise. In a previous interview, Muschietti described a scene between Mike and Pennywise that was like a chess game that threw into sharp relief the power of belief in the film.

The fact Mike’s big Pennywise scene was ultimately cut showcases the problems the filmmakers had with Mike. He doesn’t get as much character depth and development as the others do; while the other Losers face off against their demons in the past and present, Mike disappears for much of the second act. Including a scene where Mike gets to face down Pennywise would give him more to do besides spout exposition, which is what both the character and actor deserve.

In the novel, Adrian Mellon’s attackers are arrested for their homophobic attack on Adrian and his boyfriend. In the movie, they simply disappear. Muschietti has teased that we’ll see what happened to them afterwards, but it’s incredibly important that we see them punished for their actions. Without that, the film’s opening scene of brutality comes across as a bit exploitative.

I’d much rather have spent two minutes seeing the men behind the attack arrested than, say, including the scene where Mrs. Kersh drags Beverly under the water when they’re in the sewers. That’s more vital to the plot than another scare, and it’s a shame that it was ultimately cut. They need to include a moment of justice in the director’s cut, even if the book frames the justice as only temporary and a sign of the deep hatred in human hearts.

One of my least favorite beats in the film is Eddie’s final line. Instead of his original line from the book, which would’ve fit perfectly in with the plot, we get an “I fucked your mother” joke from him to Richie. While this calls back to literally half the conversations these two have had during the course of both films, hearing Eddie say “Richie, I —” before he died would’ve broken all of our hearts and possibly helped balance both the emotional beats and the humor. IT‘s queer subplot deserved this moment.

Bill Hader confirmed there’s another version of Eddie’s death that includes those heartbreaking final lines, and it would be fantastic to see a more emotional beat, though Hader’s Richie weeping over Eddie’s body and insisting he was alive was heartbreaking enough. But I love crying, so let’s just make this even sadder and include the alternate death scene so that we can all fuss over what Eddie’s real final words would’ve been.

One of the reasons the first film worked so well is the dynamic between the Losers. The second film had the task of bringing them back together when they’re all just remembering each other, and while we get plenty of cute moments, we could use some more. There are set photos of a scene in which Bill and Eddie both ride Bill’s bike to the Derry Townhouse after Eddie gets puked on by the leper, which would’ve probably given us so many great lines. Hopefully, character moments like that will get added to the final cut.

Also in The World of IT is concept art and photos from Ben’s original flashback sequence in Chapter Two. Originally, the scene took place at the quarry where the Losers first hung out together and ultimately came after they defeated Pennywise as adults. The purpose of the flashback was the same—Pennywise took the shape of Bev to taunt Ben—but it would have flowed better than a surprise scene at the school implying Ben is in summer classes, which was not present in the first film.

By having Ben’s nightmare occur at the quarry, it would have also made the ultimate kiss between Ben and Beverly all the better, because they’re in the spot where Pennywise-as-Bev mocked Ben for his feelings. Overall, the change to the school was not the best decision, and hopefully Muschietti includes the original sequence in the director’s cut or supercut.

The Macroverse and It are weird, weird ideas to have in a film that is trying to balance horror and fantasy, but Muschietti’s original pitch for Maturin the space turle’s appearance would have been powerful. In an interview with Consequence of Sound, Muschietti described the scene occurring after “you see McAvoy confronting his fear in the flooded basement, and he kills the notion of guilt by killing himself as a kid, he jumps back in the water. He’s lost, there is no way out, and suddenly, the eyes of Pennywise — Pennywise Bill, the kid — come out of the dark. But it’s not Pennywise, it’s the turtle that is swimming by him. And he views the turtle and he’s sort of fascinated, like, ‘What is this thing?’, and very soon after, the kids are swimming after it. So, McAvoy follows them toward the light, and he emerges back in the cavern.”

The idea of Bill following his friends as children, who are all following the turtle, into the light is already making me cry a little. That would have been a perfect way to include Maturin and that element of the story while still tying it to the heart of the film. While I’m hesitant to get more mythology scenes, this would have been perfect.

What scenes do you want to see in an IT supercut?