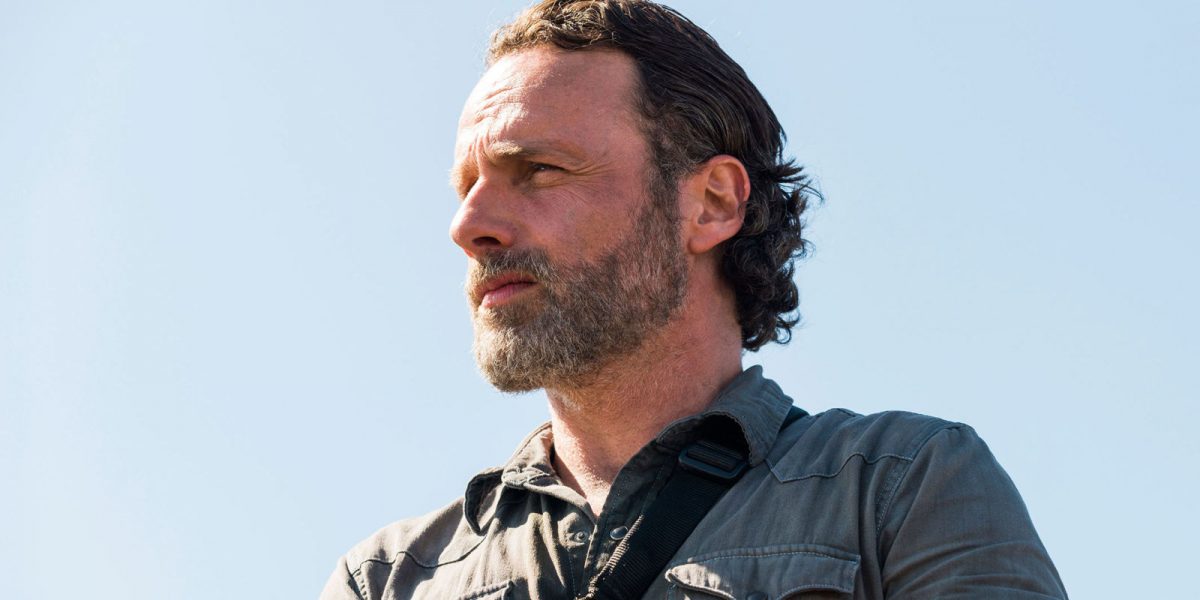 If you want to talk about more recent episodes of The Walking Dead with Andrew Lincoln, you might be out of luck. The star, who brought Rick Grimes to life for 9 seasons, hasn’t watched himself as Rick Grimes—famously so—and it seems that he’s still not watching, putting him entirely out of the loop since he left the show.

Talking to Entertainment Weekly back in 2013, he spoke on why he doesn’t like watching himself on film:

“Yes. And also because of the directorial choices that possibly, because I’ve done it, make you go, ‘Oh, there’s a take that blah-blah-blah.’ But mainly because I did it for a while, I watched it, and it’s a self-conscious thing of watching myself and going, ‘Oh I like it when I do that. That’s kind of cool.’ And then, ‘Oh, I don’t like it when I do that.’ And that defeats the object of what I want to do as an actor, which is to try and be in the role and not be self-conscious.”

Now though, it seems like Lincoln will still never see his performance. Scott Gimple, the chief content officer for The Walking Dead, spoke to ComicBook.com about Lincoln and his future as Rick in the character’s own movie and confirmed that the actor has still not watched the show.

In fact, he pointed out that when he did watch an episode that Rick wasn’t in, for a DVD commentary, Lincoln was barely paying attention. To be honest, I understand his aversion. Have you ever heard yourself speak and suddenly asked why you ever opened your mouth in the first place?

Well … imagine that, but it’s your face and every little thing you do is thrown up on a giant screen, and you have to try not to question every choice you have ever made. So … I get it. As someone who is terrified of the zombie apocalypse, I watched The Walking Dead back in college and made it until the Governor showed up and kept yelling about how he’s the fake Doctor on Doctor Who.

But it is a show that I thoroughly enjoy and I keep meaning to go back to it, so it sucks that Lincoln has such an aversion to watching himself, because he’s missing some of his best work. That being said, maybe that’s why he’s so good as Rick Grimes. He’s not questioning his last acting choice or going over every choice made by the show. He’s basically as much in the dark as Rick is about his choices, and hopefully that same feeling will continue into his work on the movie, since Lincoln left the show back in season 9.

I already loved Andrew Lincoln, and now this just makes me respect him a bit more because he isn’t trying to lie and say he loves watching the show. He’s just honest and explains why, and I can’t wait to actually catch up on the show and get into the mood for when Lincoln comes back as Rick Grimes.