Who Is the Butt of the Joke in I Feel Pretty? 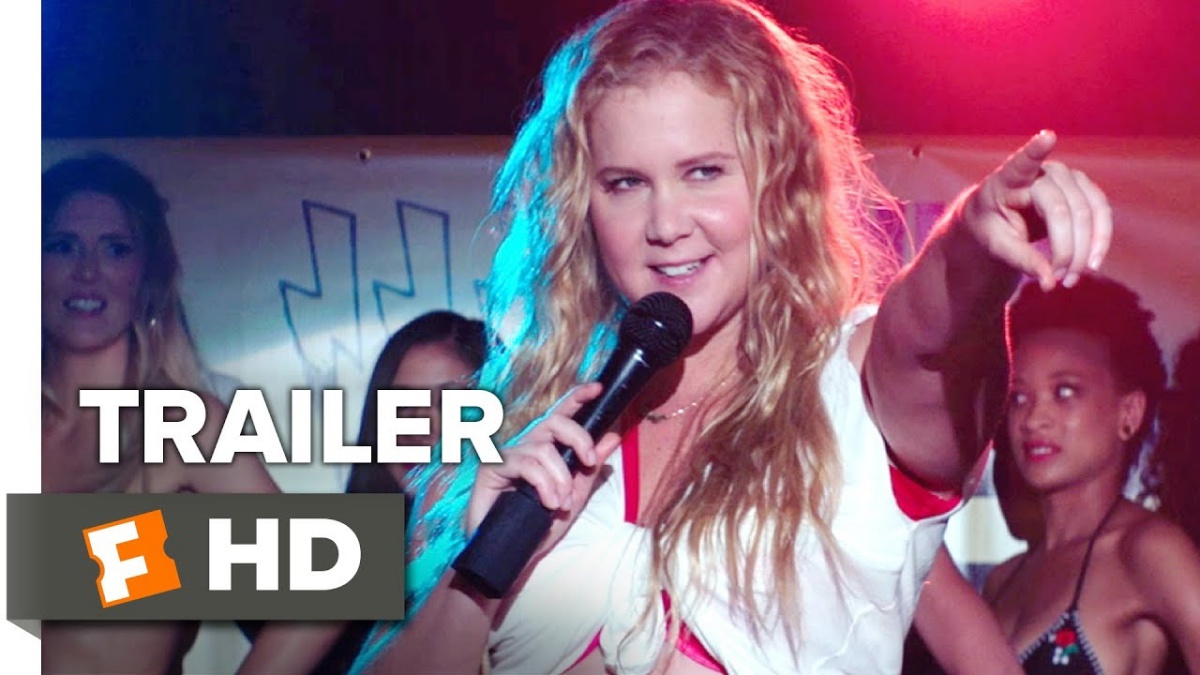 When it comes to romantic comedies featuring plus-sized women, they are few and far between, and I’m pretty sure most of them star Queen Latifah. Body diversity is important in media and, despite what I may feel about Amy Schumer, part of what I did enjoy about Trainwreck was that her weight was not a factor in her bagging dudes. That’s why it seems like such a step backward to see her in a film where her discomfort with her body is at the forefront in I Feel Pretty.

The thing that is most uncomfortable about the joke is…who are we supposed to be laughing at? As Hannah Sole puts it in her article on Pajiba;

Are we meant to be laughing at her confidence? Are the reaction shots above the ones we’re meant to engage with? To me, these reactions suggest that her confidence is perceived as arrogance, and an arrogance that must be critiqued, ridiculed and punished; it is the inevitable emotional backlash against a person who doesn’t need your compliments or your attention to feel good about themselves. You know, that 180 degree whiplash shift from ‘you’re pretty’ to ‘who the hell do you think you are?’; that gross assumption that confidence must only come from flattery granted by others, flattery that must be gratefully and modestly received, or you are just ‘full of yourself’, and those compliments are hastily revoked

There is nothing wrong with Amy Schumer using comedy to work through her own issues and the issues many women have with their bodies. However, when it feels like the movie is mocking Renee for having the nerve to think she is pretty then that seems…worse. It feels like comedies like The Nutty Professor and Shallow Hall where the false dichotomy is set up that bigger people are sweet and kind, but being attractive makes you a vain asshole. You can be a diva and be plus-sized, guys.

I think that this movie is coming from a real place with Schumer. She has always been very open about her weight and how it has affected the way people treat her, especially because Hollywood has such unrealistically high standards, but even now, we literally have been selling tricked-out corsets and poop tea as a way to get Jessica Rabbit-like proportions. However, Schumer’s perspective on her weight is limited because it is a fashionable type of “plus-sized.” Hell, she got offended when Glamour described her as “plus-sized” because she is “only a size 6.”

I am hoping that I Feel Pretty will be much less shallow when it finally reaches the big screen, but considering Schumer’s history…I’m gonna say it’s about 70-30.