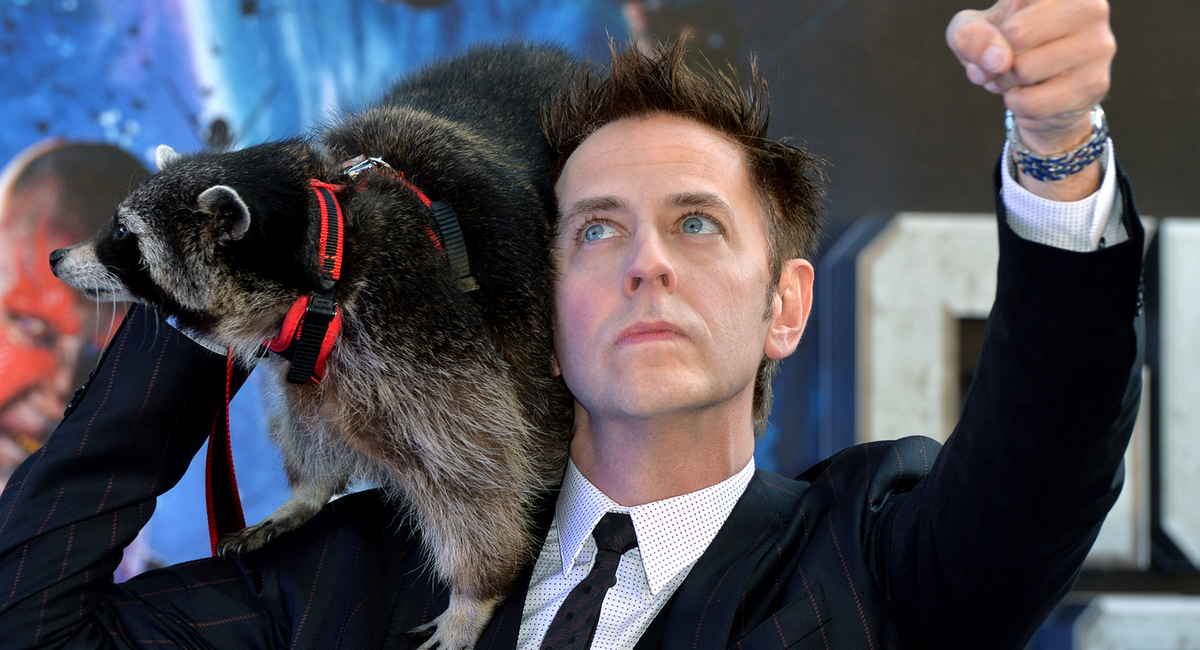 James Gunn’s The Suicide Squad is one of the few upcoming releases that we actually have a lot of images and information about. Despite setbacks due to COVID-19, there has been plenty to still enjoy about this … sequel (?) to David Ayer’s 2016 film and apparently, the people at DC gave the director the okay to kill.

“You really don’t know who’s going to live and who’s going to die. I was given full freedom to kill anyone – and I mean anyone – by DC,” the Guardians director told Empire.

After a campaign by a majority of bad actors worked to get Gunn removed from Marvel’s third Guardians movie, the director got picked up by Warner Bros to make The Suicide Squad. Considering that when the 2016 film came out it was already compared to Gunn’s installment in the MCU (but with worse reviews), Gunn was a great grab for DC. Then shortly after Gunn was rehired by Marvel and is now working on both films.

“I think you know, from pretty close to the beginning, that all of the Guardians are good – apart from Nebula, who’s the outlier,” Gunn breaks down about the comparison. “But in The Suicide Squad, some of the characters end up being good, some end up being terrible. They don’t just get in fights and say they’re going to kill each other, they actually do get in fights and kill each other.”

Considering that this production does not have many A-list DC characters, except Harley, King Shark, and Amanda Waller, they could literally Battle Royale it out and it wouldn’t make much of an impact on the greater DCEU. Hopefully, that creative freedom (and an R-rating) will lead to some interesting fight scenes and deaths. Both of which the first Suicide Squad was severely lacking.

All I know is that Harley is sporting my favorite costume of hers so far on film (sorry Birds of Prey, I must give them this) and Margot Robbie continues to impress me with bringing more to roles that are sometimes lacking in substance.

Despite the fact that the first Squad film did not do well critically, Gunn shared nothing but good things about the man who came before him.

“Listen, David Ayer’s gotten trouble for the movie,” he says. “I know it didn’t come out how David wanted it to come out. But he did one really, really great thing, and that is he picked fantastic actors to work with, and he dealt with these actors in building their characters in a really deep and fearless way. It’s something David definitely deserves to be lauded for, and it’s definitely added to this movie.”

*Blinks in Katana and Enchantress.*

Regardless, I am a fan of Gunn’s work in the comic book movie world, so I’m looking forward to seeing the carnage when we eventually get movies back.

Who do you think is marked for death?