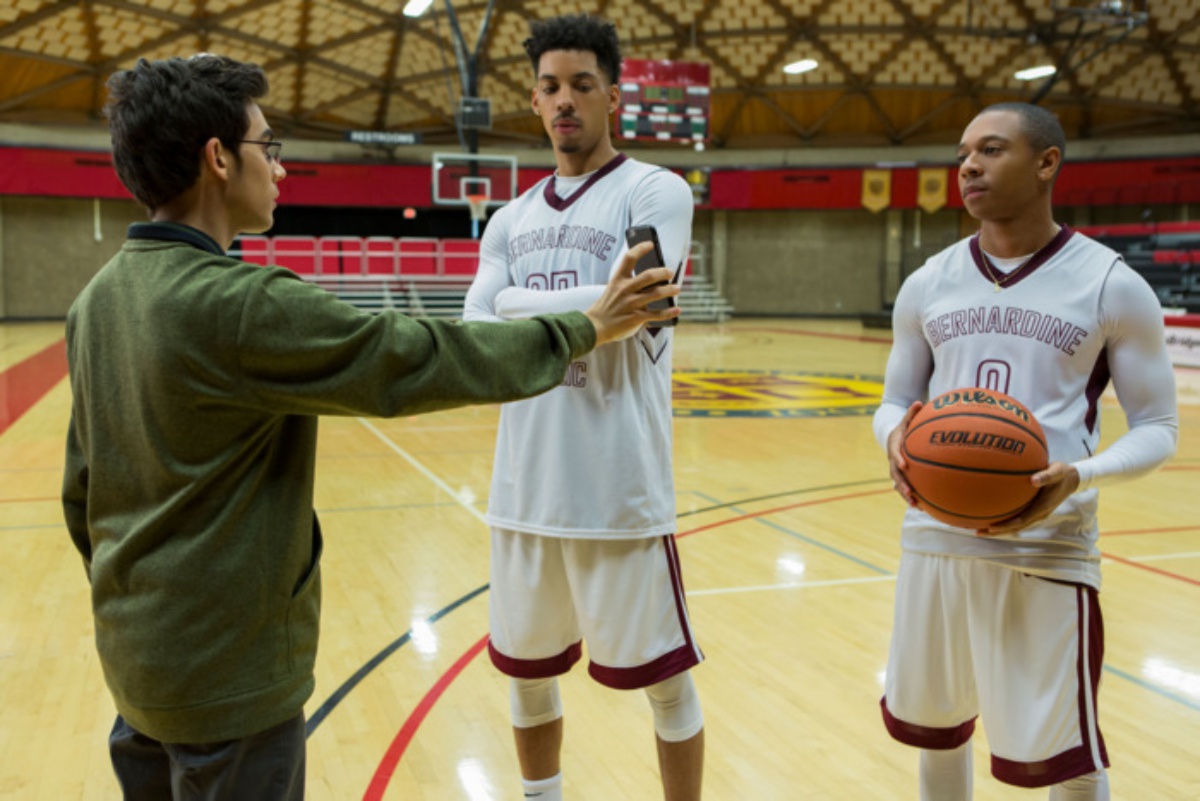 Just as I was celebrating the news alert that Megyn Kelly’s show was canceled, like a slap from a monkey’s paw it was announced that Netflix would not be renewing American Vandal for a third season.

The true crime mockumentary that made us ask questions like “Who drew the dicks?” and “Did Kevin McClain poop his pants on purpose?” has come to an end.

“American Vandal will not return for a third season,” an official statement reads, according to Entertainment Weekly. “We’re very grateful to the creators, writers, cast and crew for bringing their innovative comedy to Netflix, and to the fans and critics who embraced its unique and unconventional humor.”

This comes as shock to me as American Vandal is one of the streaming service’s most critically acclaimed shows and many people complained it has been snubbed from Emmy nominations last season. In addition to being hilarious, the show uses its comedy and humor to highlight some of our own societal issues when it comes to judging people, especially in the internet era.

It’s extra surprising because the third season of American Vandal was apparently already in development as the actor who plays Peter, one of the shows investigators/documentarians, told EW when season two dropped. “The concept for season 3, I will say, is really strong. I’m really excited. I hope we get to make it.… Nothing’s been presented, but I’ve heard bits and pieces of where they want to take the story, and I’m super-excited about it. Again, it would be very different, which is exciting.”

Despite this cancellation, EW has already heard it being said that “CBS TV Studios, which produced the series, has already received multiple incoming calls from buyers about potentially saving the series with a third season somewhere else.” I hope that the show will be saved in some way, but even if it isn’t I think it succeeded in giving us two really good solid seasons of smart, comedic television.

From the moment that Peter realized that the vandalized cars with dicks dawn onto them were lacking Dylan Maxwell’s trademarked ballhairs, I have been hooked on this series. Yes, it focused one season around a massive dick joke and the second around poop jokes, but the genius of American Vandal was making a lot of really solid points about the way the internet frames our identity, the way institutions of power like schools can be corrupted and biased, and how we look for confirmation biases about people based on their online selves. And even more so, the way people feel the need to play into people’s expectations of them because otherwise, they have no idea who they truly are.

American Vandal‘s wit will be deeply missed and I was really looking forward to how they planned on topping dicks and poop.