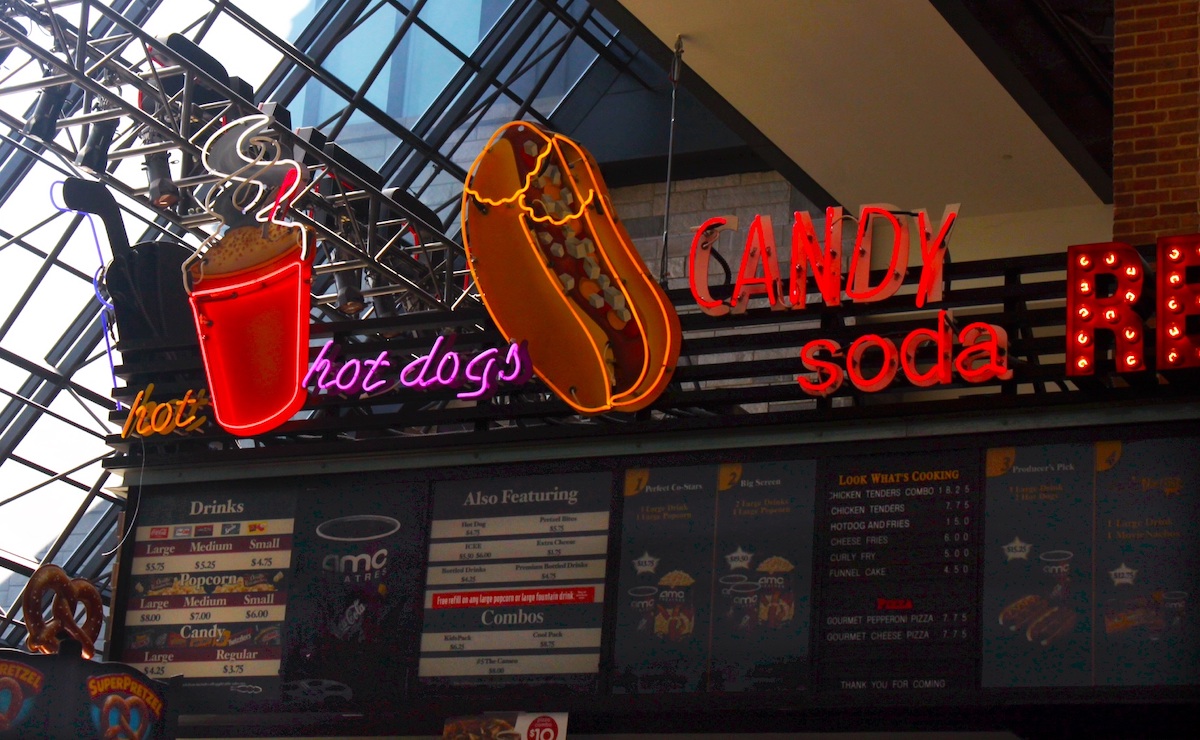 You can now finally force your friends to socially distance at the movies with you for just $99 at your local AMC.

Following the news that USA’s largest cinema chain, AMC, reported a loss of $561.2 Million, with fears that they would run out of money, it is not shocking that they are looking for other ways to bring in revenue.

The chain is making its screens available for private hire, according to The Verge, allowing groups of up to 20 people to come in to view a film on the big screen without having to risk exposure from strangers. Prices start at $99, though it’s unclear what extra costs may be involved, as with Alamo Drafthouse’s theater rentals.

I’d imagine for some people this is a dream come true. Being able to see a movie in theaters with just their close friends and being able to essentially have a “rowdy screening” of any of the titles AMC will allow is a very tempting idea.

According to the website, the rates for the rental start at $99, excluding tax, and increase to $349 depending on the movie. AMC’s FAQ page says that renting a microphone to greet guests as an extra $100 charge, and you can also pay for extra lobby time at 30-minute intervals for $250. Honestly, if I’m paying out $99 plus tax to have y’all come see an old movie, the least you could do is arrive on time.

The movie theater industry continues to be hit hard by COVID-19, including the many employees. Regal, the second-biggest chain, is temporarily closing its doors in the U.S. and U.K., “affecting around 40,000 employees in the US, and over 5,000 in the UK” according to CNN.

AMC’s idea is fun, but at the same time, even that isn’t enough. New York City, one of the biggest markets, won’t be doing this because theaters are still shut down here.

“It should be no surprise to anyone that with our operations shut the world over, and almost no revenues coming in the door, this was the most challenging quarter in the 100-year history of AMC,” said Adam Aron, CEO and President of AMC, in a statement back in August. “That is why the progress the entire AMC team made since the second quarter began is all the more important and impressive in working to achieve three key priorities: to dramatically reduce operating and capital expenditures, to strengthen our liquidity position and to set plans in motion for the successful reopening of our theaters as soon as it would be wise to do so.”

Only time will tell what the future will look like. It depends on a lot of factors that are out of our control, and I don’t think there will be enough screenings of Rocky Horror Picture Show to get people back in theaters.

(via The Verge, image: bkmcneal on VisualHunt.com / CC BY-NC-ND)