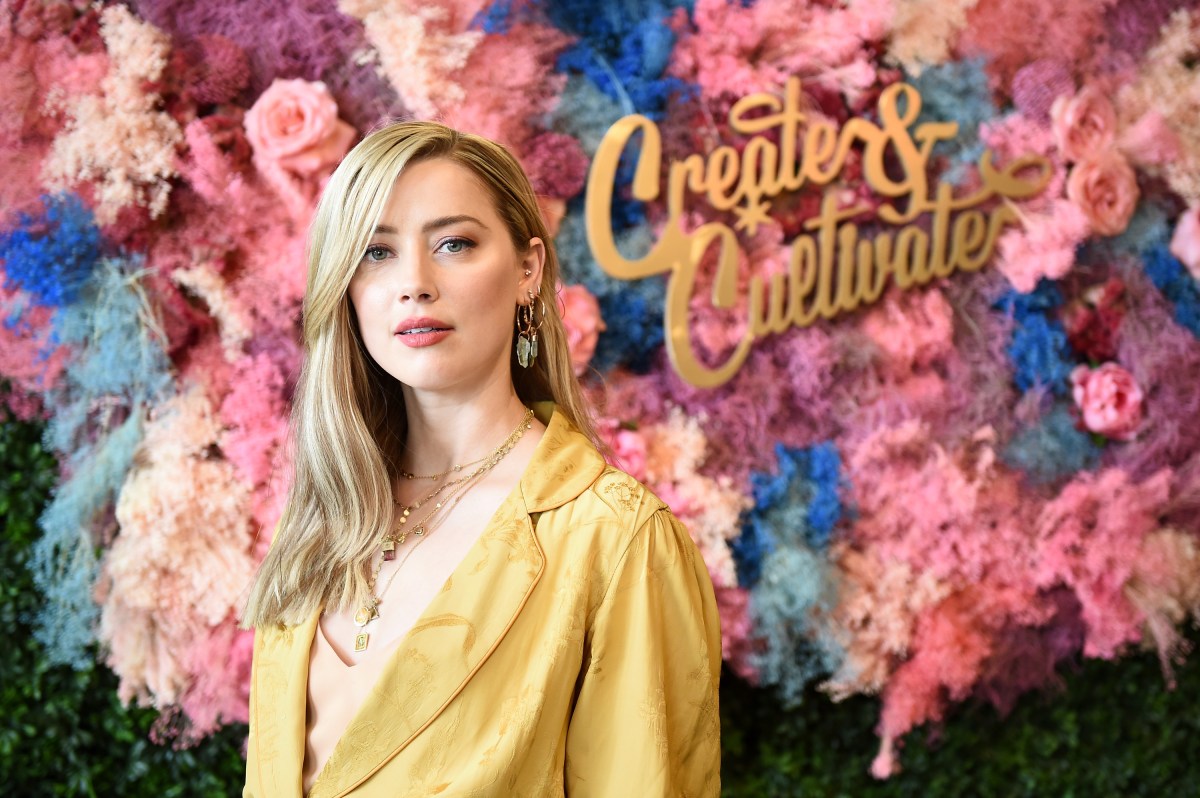 Amber Heard is using her platform on Instagram to speak up about something that has been normalized for far too long: the male nipple. Now, sure, saying it that way seems funny, but let’s look at what Amber Heard is actually saying.

She did an interview for Interview Magazine and the accompanying picture featured Heard in a blazer with her nipple showing. So, when she took to Instagram to promote the interview, she posted the picture, but according to Instagram’s sexist Community Guidelines, it didn’t follow their rules and was blocked from her account. The guidelines are simply against showing the female nipple, so, to demonstrate the absurdity of the distinction, Heard decided to launch her own campaign against it by sharing a picture of Aquaman co-star Jason Momoa in a blazer, doing the same pose she had done, with his nipple also exposed.

BREAKING NEWS: The picture is still live and apparently fine by their guidelines.

In honor of IG’s rigorous and equitable Community Guidelines against showing the Female nipple ..and since mine enjoyed the brief privilege that’s afforded to my male counterparts.. I decided to pay homage by replacing it with a picture that DID meet IG’s strict nudity guidelines and such careful gender policies. See my stories to vote on which edit you prefer the most ..and thank you IG, here’s to 2019!

What’s so interesting about this is that it is, as Heard points out, about gender policies—what a man can do a woman cannot. Why? Because breasts are somehow more shocking than a man’s pectoral? (To be honest, I’d scroll right past boobs and stare longingly at a shirtless man any day, but that’s my plight as a straight woman.)

She talked about fame and social media within the interview that accompanied the original image, and it’s interesting to see how Instagram’s block of her image almost fits perfectly with what she was already saying in the interview:

It’s a weird thing for an artist to do, especially one from my generation who didn’t necessarily grow up with social media. I’ve only had social media for two years. When you’re in the public eye, you become used to being fiercely protective of your image and your private life, and protecting that from being used against your best interest. And that creates a relationship with privacy and having to fight for said privacy. I think that’s why people are sometimes reluctant to join social media. But I have to say that since being a part of it, I realize that for all those years I missed out, I was just one of the only people not weighing in on my life.

Do I think that Instagram should have a community guidelines? Yes, of course. I don’t think that those guidelines should be so biased towards male nudity and not embrace female nudity, though. There are people posting images of the game they kill, but that’s okay, as long as it isn’t a female nipple, right?

Amber Heard is doing the right thing in calling out Instagram because, when you look at both pictures of her and Jason Momoa, there truly is no difference.