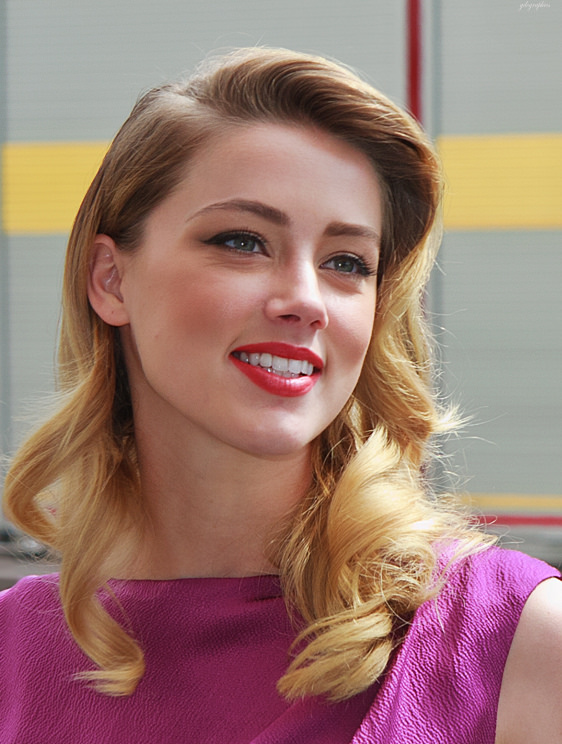 Back in May, Amber Heard took out a restraining order against her then-husband Johnny Depp, accusing him of domestic violence. Since then, she’s fully divorced from Depp, and received $7 million in a settlement. Instead of keeping it, though, Heard has announced that she’ll be donating all of the money to the Children’s Hospital of Los Angeles and the ACLU’s Women’s Rights Project. She disclosed her reasoning in her statement regarding the donations, writing:

As described in the restraining order and divorce settlement, money played no role for me personally and never has, except to the extent that I could donate it to charity and, in doing so, hopefully help those less able to defend themselves.

In a chat with Fusion, Sandra Park, who is a senior attorney with the ACLU’s Women’s Rights Project, said that the money would be helping to fund political reform, specifically regarding policies surrounding domestic abuse survivors and housing discrimination. As Park points out, “Across the country, it’s not uncommon for landlords to evict domestic violences victims when the abuse occurs at the home.”

As for the Children’s Hospital of Los Angeles, they’re still figuring out where to direct the money so that it might have the largest impact. As the hospital’s senior vice president and chief development and marketing officer DeAnn S. Marshall explained, “All gifts to Children’s Hospital support a myriad of programs that we provide, including child life, art and music therapy, along with funding lifesaving research protocols and enhancements in clinical care.”

It’s great to see Heard is trying to turn hardships like divorce and domestic abuse into a net positive for two organizations who are doing their best to make the world a better place. From the proceeds of her own ordeal, she’s able to help so many more people, and that’s just downright fantastic.