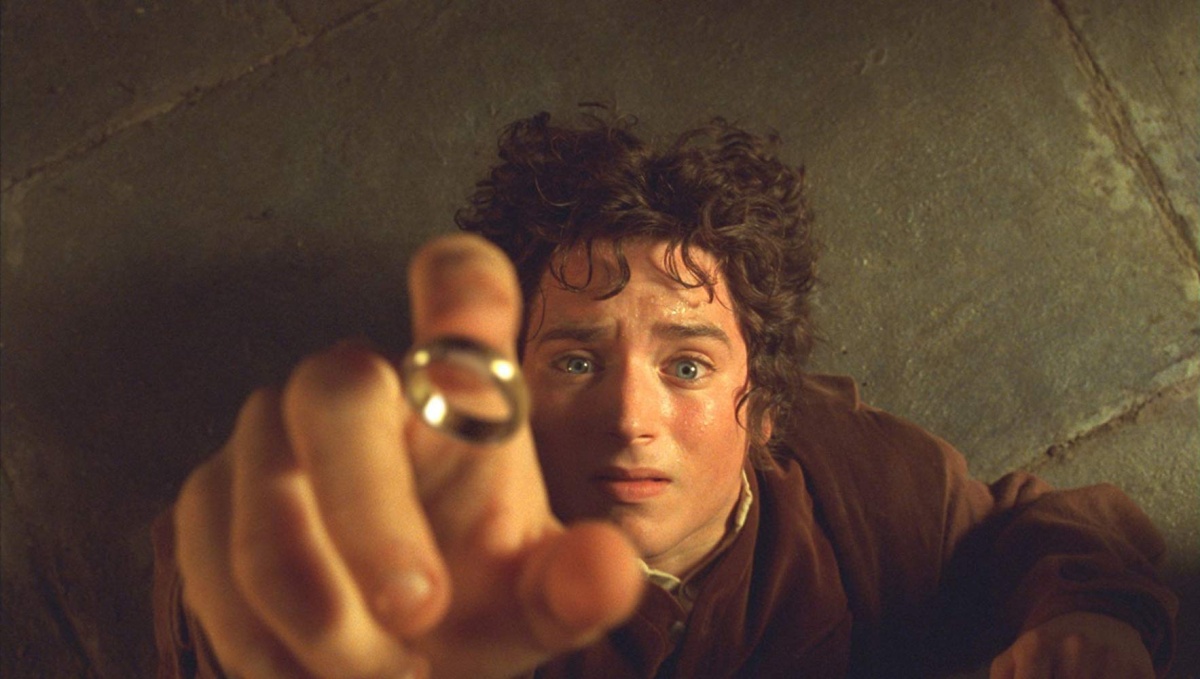 In a recent interview with J.R.R. Tolkien scholar Tom Shippey about the upcoming The Lord of the Rings series for Amazon, we found out that Shippey will be a behind-the-scenes supervisor for the show and that there are going to be 20 episodes for the first season like a typical broadcast drama. There are also going to be restrictions about what the series can and cannot do from the Tolkien estate.

The Lord of the Rings series is going to take place during the Second Age of Middle Earth, which spans 3441 years and ends with the first downfall of Sauron. As a result, the Tolkien estate has some hard requirements about how the Second Age must play out according to canon. “The Tolkien Estate will insist that the main shape of the Second Age is not altered,” Shippey said. “Sauron invades Eriador, is forced back by a Númenorean expedition, and returns to Númenor. There he corrupts the Númenoreans and seduces them to break the ban of the Valar. All this, the course of history, must remain the same.”

Additionally, right now the show is only allowed to do things from the Second Age of Middle Earth, so things from the First and Third Ages are gonna be out of Amazon’s paws. “Events could be mentioned at the most if they explain the events of the Second Age. But if it is not described or mentioned in the ‘Lord of the Rings’ or in the appendices, they probably cannot use it,” Shippey said. “So the question is to what extent they may hint at events that took place, for example, in the First Age, but still continue to affect the Second Age.”

The Estate will also be making sure that nothing that they add to series contradicts what Tolkien wrote, which is seemingly one of Shippey’s job. To make sure that the series adheres to canon. Man, what a job.

“You can add new characters and ask a lot of questions, like: What has Sauron done in the meantime? Where was he after Morgoth was defeated?” Shippey said. “Theoretically, Amazon can answer these questions by inventing the answers, since Tolkien did not describe it. But it must not contradict anything which Tolkien did say. That’s what Amazon has to watch out for. It must be canonical, it is impossible to change the boundaries which Tolkien has created, it is necessary to remain ‘Tolkienian.’”

He does promise that there will be a lot of room for creative freedom, which I believe, but considering how easy it is to fail at trying to make “improvements” to Tolkien’s work (look at The Hobbit), I understand why the Estate wants to be careful about what gets changed. Whatever you may think about Tolkien, his worldbuilding was solid and beautifully thought out. While there is plenty to enhance and embroider about his work, worldbuilding isn’t one of them.

Production on the show is expected to begin in 2020.