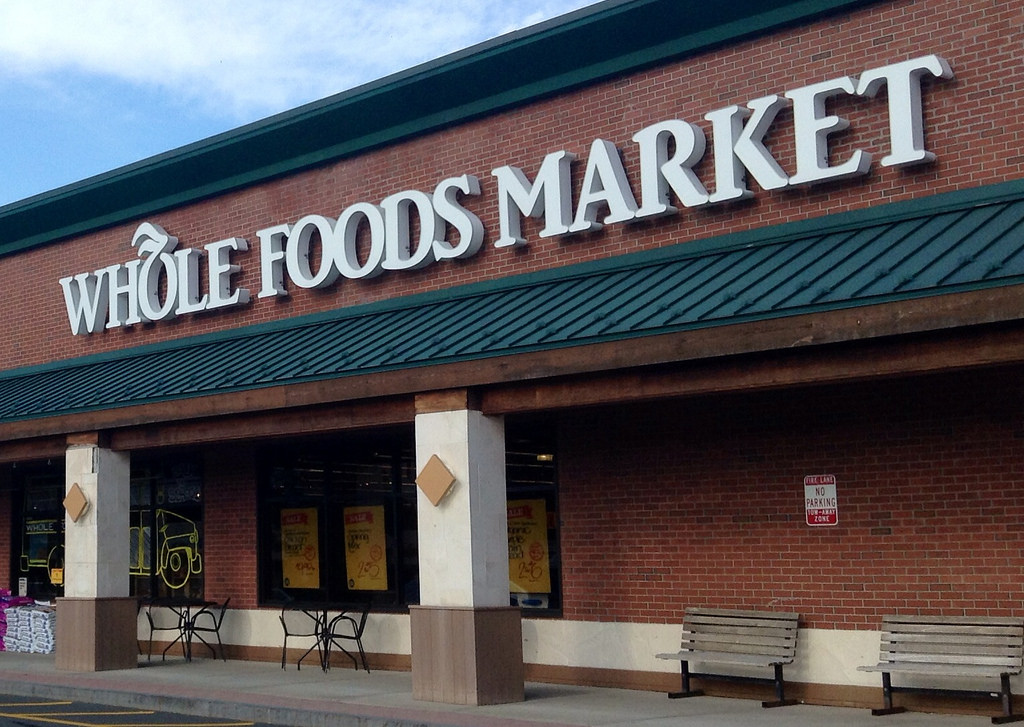 For a company that got its start in the business of making physical stores obsolete, Amazon sure is willing to pay a lot for them. The company is in the process of buying Whole Foods for $13.7 billion, for purposes we can only assume include world domination.

I mean, if they don’t, Apple, Facebook, or Google probably would’ve gotten around to trying to control our food supply eventually, anyway. The deal isn’t quite done yet, as it still needs to be approved by regulators and Whole Foods shareholders, but it’s expected to be done by the end of the year. Jeff Bezos, Amazon founder and rich dude who has his hands in many things, including spaceflight, said in a statement, “Millions of people love Whole Foods Market because they offer the best natural and organic foods, and they make it fun to eat healthy. Whole Foods Market has been satisfying, delighting and nourishing customers for nearly four decades—they’re doing an amazing job and we want that to continue.”

To that end, Whole Foods supermarkets will continue to operate under their current brand, with their co-founder and CEO, John Mackey, talking about increasing shareholder value and the “innovation” the deal could bring to customers. What that ultimately means is unclear, although reports over the years that Amazon doesn’t exactly treat its workers well doesn’t bode well for Whole Foods employees, even if that kind of “innovation” might make shareholders more money.

With Mackey staying on as CEO, though, we’ll hold out hope that it has to do with other aspects of Amazon’s business. Some of you might already buy some traditional grocery store items on Amazon, and they’ve previously experimented with an entirely self-serve physical grocery store. Still, they’ve struggled to revolutionize the peddling of groceries in the same way they have literally everything else, and that might be where Whole Foods comes in. The stock market seems to have already noted this possibility, with other supermarket stocks taking a hit in reaction to the news.

Pretty soon, there’ll be no part of our lives that tech companies won’t completely rule.

(via The Verge, image: Mike Mozart)