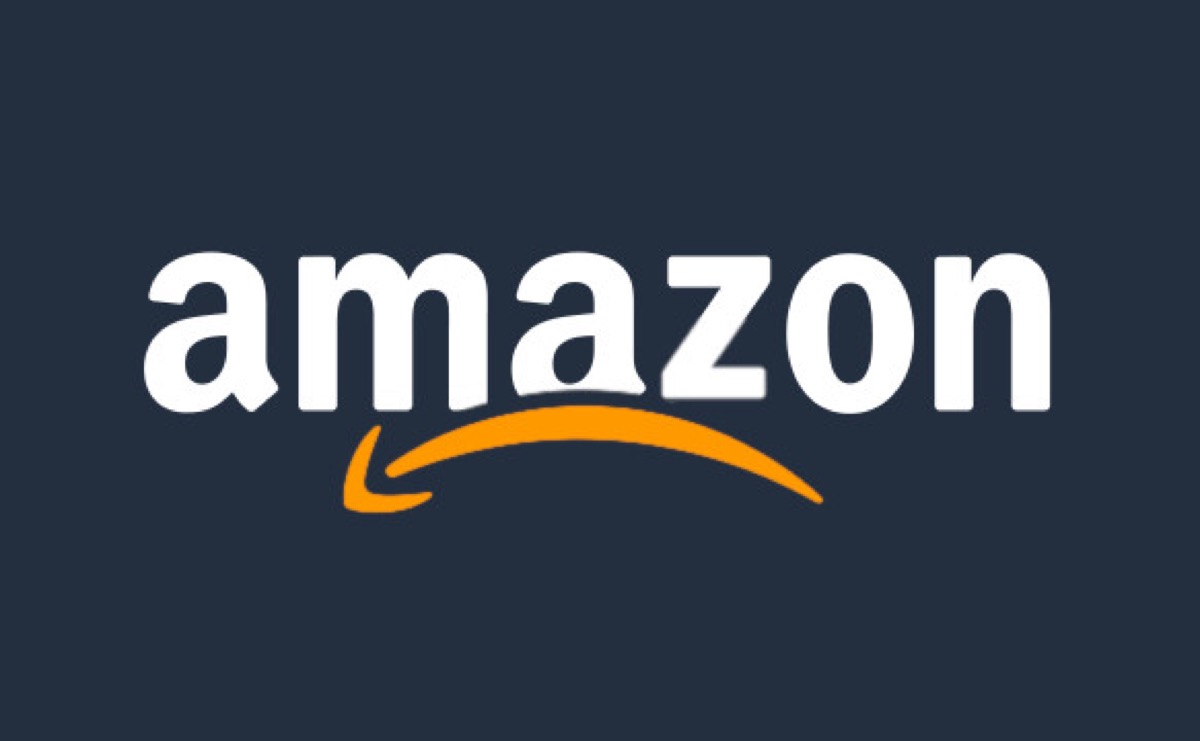 Today is Prime Day, a holiday even more pretend than most. Amazon has now become powerful enough to simply will onto the calendar—not to mention redefine a day as 48 hours—basically creating its very own “Cyber Monday” just because it can. Across the internet today, you’ll find countless lists of all the great deals that Amazon Prime members can get on basically anything money can buy, but we think you’ll find our selection particularly compelling, especially since you can’t beat our prices: free!

1. Play You Are Jeff Bezos 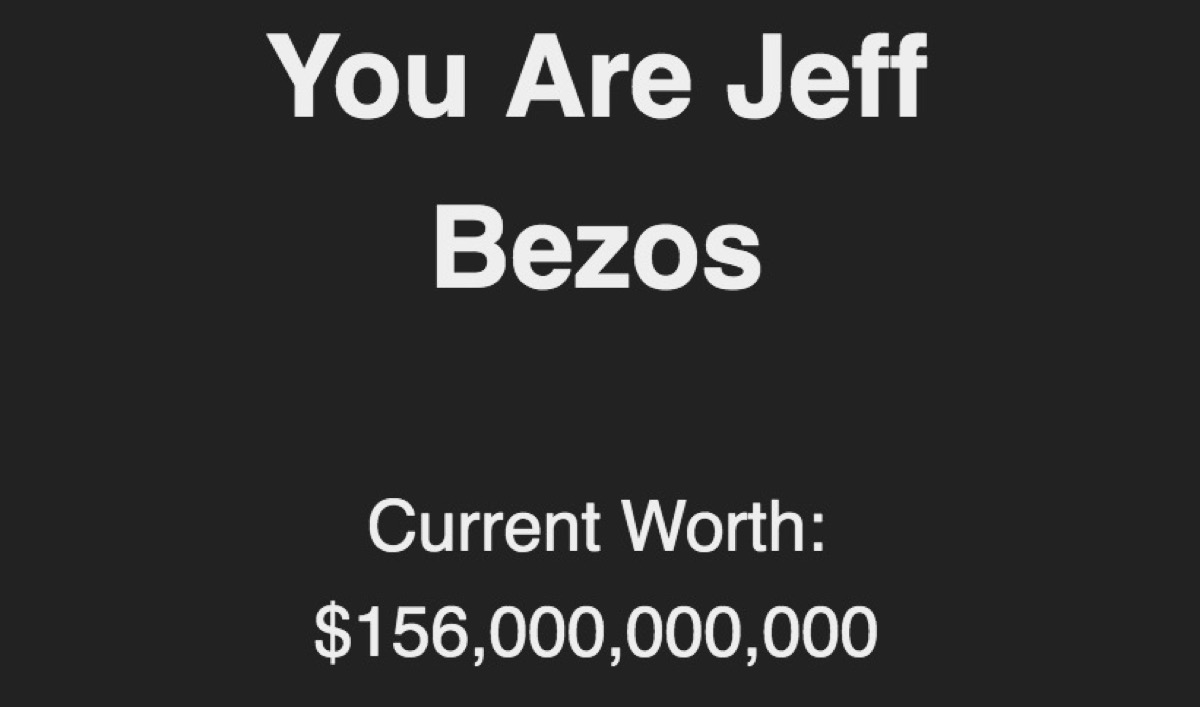 Have you ever wondered what it would be like to wake up one morning with seemingly limitless power? No, not as a superhero, but as the closest real-world equivalent: a super-rich person with a conscience. Now you can find out with the internet’s premier billionaire simulator, which does as its title suggests and puts you in charge of Amazon founder and CEO Jeff Bezos, literally the richest person on Earth. In You Are Jeff Bezos, you deal with the horror of suddenly being Jeff Bezos in an extremely relatable way: spending all of his money.

Unlike your standard retail therapy, though, you’ll spend Bezos’ money on helping people and fixing a bunch of problems that wouldn’t exist if the world functioned more like it should and less in a way that produces ultra-rich individuals like Jeff Bezos. Bezos is just one (admittedly extremely) rich dude, and the math involves rough approximation, but it’s a sobering look at all the good that could be done if we held rich people appropriately responsible for maintaining the society that generated their wealth, rather than blaming the less fortunate.

It’s also hilarious and well worth your time, since you can play it right in your browser and it’s free.

Despite Amazon’s attempt at a holiday feel, those low prices don’t come from a biologically suspect egg-laying bunny, magical commercialized saint, or other mystical entity. Amazon has indeed raised the minimum pay of its workers to $15 per hour, which is an improvement, but they still bring you those savings by working in grueling conditions for maximum efficiency. Workers are exploited to various degrees across plenty of industries and companies, but Amazon’s status as a pioneer into literal Black Mirror territory (that has been literally deadly) makes me wonder when they’ll get around to going full Sorry to Bother You.

Count on Last Week Tonight to amuse and horrify you in equal measure.

3. Join in the strike yourself!

Some of Amazon’s workers are actually marking Prime Day by striking, and you can get in on the festivities by respecting those virtual picket lines. Remember, as a mega-corporation hell-bent on owning every aspect of your life, just plain not buying things on Amazon today isn’t the only way you can stick it to Jeff Bezos. There are several other sites, services, and actual physical grocery stores that you can stay away from, too: Twitch, Goodreads, and Whole Foods, to name a few.

You can also skip watching things on Amazon, and to go the extra mile, you can find fanfiction and fan art to enjoy instead, and support fan creators!

4. Buy the things you need from a store instead

You can go buy something from a physical store! Yes, they somehow still exist—some of them. Sure, you could just not buy anything at all, but if you’re going to either today or at some point, why not at least go this route? Sure, many of these may come with their own problems, but we’re focusing on Amazon today, because they asked us to and went to such lengths to get our attention! The smaller the business, the better, considering Amazon’s monopolistic tendency to crush such entities and/or absorb them, like Tetsuo at the end of Akira.

Support your local comics or book shop! Go out and have some fun!

You may have heard that there’s an election coming up in 2020! There are politicians out there who do not think corporations are people and, moreover, think the government should work for the people, not corporate overlords, and they need your support! Donate, volunteer, or just aggressively campaign for your candidate of choice in whatever way you can—or candidates! The president is only one of many offices up for grabs in 2020, and there’s only so much a president can do if they don’t have support in other branches and levels of government.

Most importantly, vote. We don’t have to let Amazon run wild, accumulating untold wealth for Jeff Bezos and crushing all competition in its way until every holiday is Prime Day because that’s all we have left.