Inspired by a true story and based on a book of the same name. 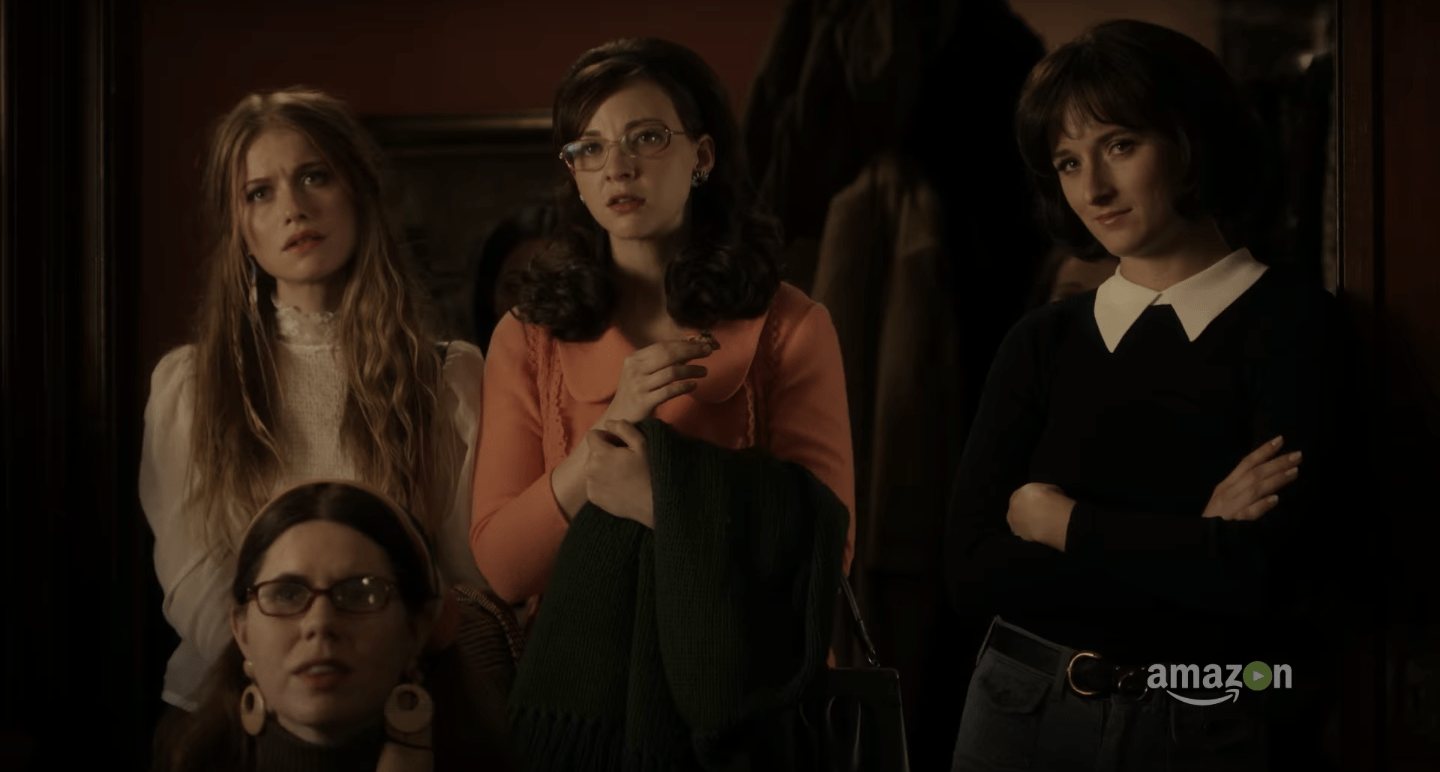 If you’re looking for a new series in the vein of Mad Men and The Newsroom that tackles workplace discrimination within the bustling years of journalism in the late 1960s and also features some phenomenal actors–look no further than Amazon’s new upcoming series Good Girls Revolt.

The show, which is inspired by true events revolving around the landmark 1970 Newsweek sexual discrimination case, is based on a book of the same name (The Good Girls Revolt: How the Women of Newsweek Sued their Bosses and Changed the Workplace) written by Lynn Povich. Povich was one of sixty female employees at Newsweek who filed a claim with the EEOC that the magazine only hired men as reporters. The women won the case, and from that day forward Newsweek began to hire women as reporters. The official summary by Amazon provides an indication that we’ll be seeing a fictionalized version of events:

In 1969, while a cultural revolution swept through the free world, there was still one place that refused to change with the times: newsrooms. Good Girls Revolt follows a group of young female researchers at “News of the Week,” who ask to be treated fairly. Their revolutionary request sparks convulsive changes and upends marriages, careers, sex lives, love lives, and friendships.

Although the story takes mostly inspiration from real-life events, former Newsroom star Grace Gummer plays the late novelist Nora Ephron–who leads the charge amongst the group of women at News of the Week to protest their discrimination. Gummer’s co-stars include Jim Belushi as Ephron’s boss, as well as Pitch Perfect and True Blood‘s Anna Camp, Parenthood‘s Joy Bryant and Weeds‘ Hunter Parrish. Check out the trailer below:

The first episode is currently available on Amazon now, but you can watch the rest of the show when it premieres on October 28.