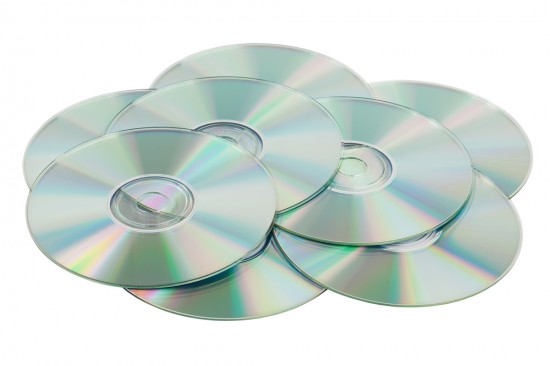 Pretty much everything is digital now, so who needs CDs? Not me, and probably not you. Fortunately, Amazon understands and has announced that it’d like to do you a solid and take them off your hands for you. What’s more, you’ll get Amazon gift cards for them. Amazon has accepted trade-ins for Amazon bucks for a while now, but they’ve only just recently opened up the program to music CDs. I’m sure I’m not the only one with a collection to unload.

The actual trading in part is about as simple as you’d expect it to be. You throw your discs in a box and ship them off to Amazon. It’s really that simple. Amazon will accept trade-ins of all kinds of other junk as well, like electronics, movies, and video games, and they don’t even require you to sort them out ahead of time, so if you want to get rid of your CDs and your old phones, you’ll only need one box.

Yeah, yeah, yeah, but what about the money? Amazon has said that they’ll be figuring that out on a disc-by-disc basis, meaning that copies of one CD may be worth considerably more than copies of another. And by copies I mean legitimate, retail copies, for the record (record! get it?!). If you search their music trade-ins site, you can get a rough estimate by searching a given album. I’m guessing prices are subject to change based on supply. Anything that Amazon doesn’t want, for whatever reason, will be shipped back to you within 14 days, at no added cost to you.

So get to your closet and start digging out all those old punk rock CDs. Punk in Drublic isn’t going to get you much more than a quarter, but the copy of Smash that you obviously own could be worth around 2 bucks. Unfortunately for you (well, me, but also probably you) they aren’t accepting trade-ins for Hybrid Theory or Meteora yet. Oh well, if they could take the whole collection at once that’d probably be a pretty huge box.

(via TechCrunch, image via Shutterstock)