Amanda’s Favorite Scene From The Season 2 Premiere Of Hannibal 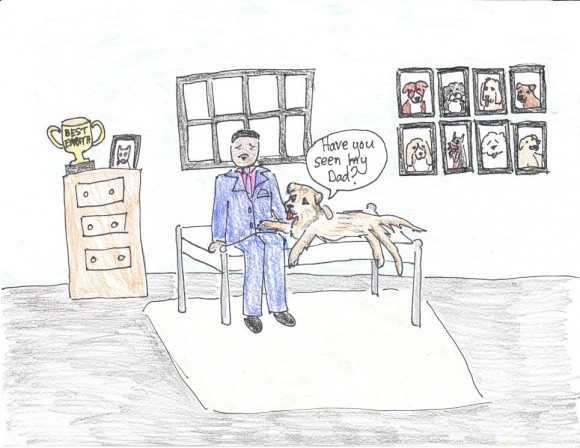 I like to think that Winston is guilt-cuddling Jack Crawford in this scene. Winston is not dumb. If Winston is smart enough to figure out Twitter then Winston knows Jack took his daddy away, and Winston will make sure the guilt gnaws at Jack’s soul for all his waking and dreaming hours for the rest of his life.

Amanda LaPergola is an actor-writer based in New York City. She wishes somebody, anybody would help Will Graham. Follow her on Twitter @LaPergs.