Alyssa Milano Shares Her Abortion Stories: “I Would Never Have Been Free to Be Myself” 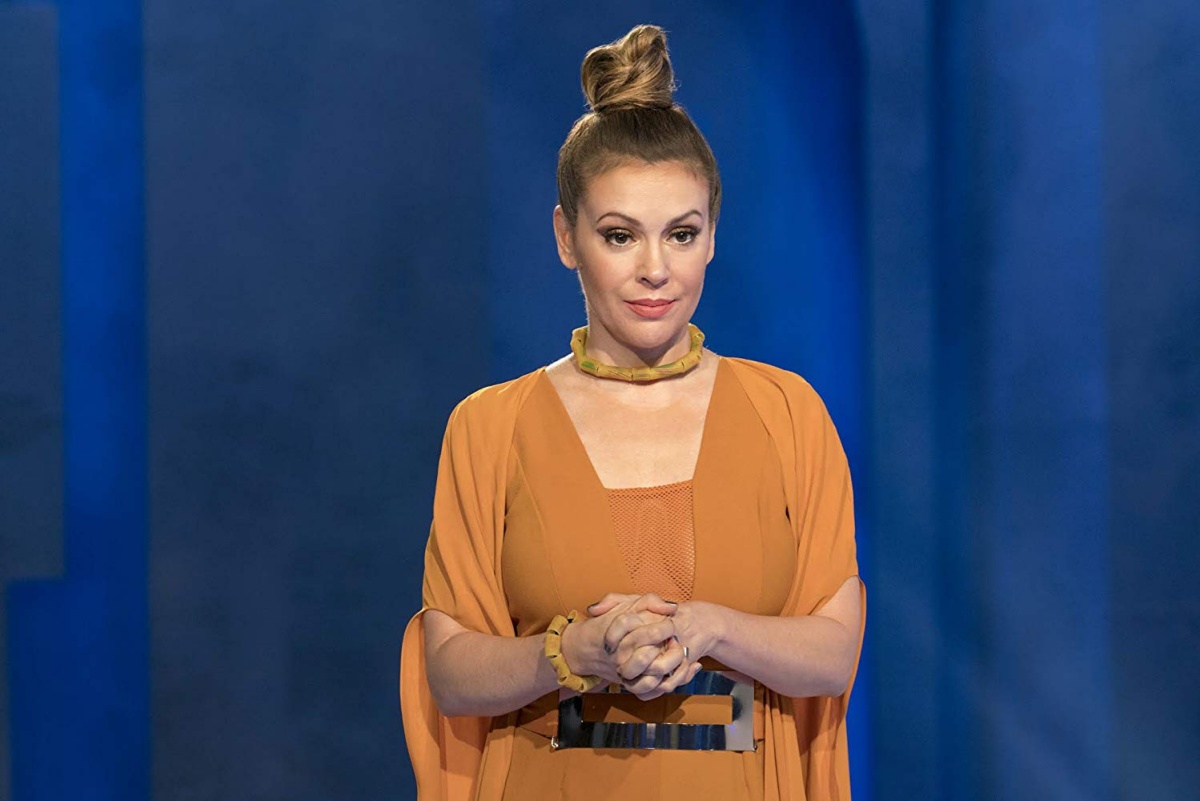 Actress Alyssa Milano has been at the forefront of the modern MeToo and feminist movements, and while she has had moments of foot-in-mouth, no one can deny that she has made herself hyper-visible for a lot of good causes, and that is commendable. Adding to that visibility, the Charmed One spoke on her podcast “Sorry Not Sorry” about the two abortions she got in the 90s.

“In 1993, I had two abortions,” the actress says on the podcast, according to The Hollywood Reporter. “I was in love for the first time in the breathless way you can only be in love when you are young. It was huge — overwhelming even. It filled every part of living and it was a joyful and exciting and powerful time in my life.”

At the time that she was in this young and loving relationship, Milano was on birth control (the pill) as well as the drug Accutane, which was used for dealing with acne, but is also known to cause birth defects in pregnancies. Knowing that, Milano was especially concerned about not get pregnant while engaging in a safe healthy sexual relationship. However, she still got pregnant.

“It was devastating,” she said. “I was raised Catholic and was suddenly put in conflict with my faith — a faith I was coming to realize empowered only men to make every single decision of what was allowed and what was not allowed. I had a career and a future and potential.”

In 1993 she had just finished her first role on television in Who’s the Boss? which ran for 196 episodes, and still hadn’t been cast in what would become the most notable role of her career, Phoebe Halliwell on Charmed, where she would not only be one of the leads but a producer on the show. Milano admitted that she suffered from “crippling anxiety” and felt that she was fundamentally ill-equipped to be a mother at that time in her life, so she chose to have an abortion.

“It was my choice and it was absolutely the right choice for me,” she said. “It was not an easy choice. It was not something I wanted, but it was something that I needed, like most health care is.

“I refuse to let anyone else’s bullshit morality force me into a life of premarital celibacy. I refuse to live in the narrative that sexual pleasure is for men and that women exist to deliver that pleasure,” she said. “Nobody will say that he was at fault for enjoying sex with me, but you can be damned sure that the men enacting these laws think less of me for deriving the same pleasure from him.”

After having an abortion, she naturally continued having her relationship and remained on the pill. She ended up getting pregnant again, and once again made the decision to end that pregnancy.

Milano’s story is not a rare one. I know people who have gotten pregnant while on the pill or on other forms of birth control. Condoms break, sometimes you miss a day on the pill, maybe something happened to your insert without you realizing it. That shouldn’t mean that you should be shamed, or forced into having a child that you were unprepared for and were doing everything you could rationally do to avoid having.

Ultimately the reason Milano made those choices for herself was to have the freedom to make her own way in the world. While her co-star Holly Marie Combs ended up having children while on Charmed, that was after years of being on the show and establishing herself as irreplaceable. We do not live in a country that makes it easy to be a working mother, no matter what your profession, but especially if you are being treated a young sex symbol.

Milano advocated for herself in those moments and now she is advocating for other women and people with uteruses to have the same freedom.

“I would never have been free to be myself — and that’s what this fight is all about: freedom.”

(via The Hollywood Reporter, image: Lifetime)