At this point, half of us being spared would be an improvement. 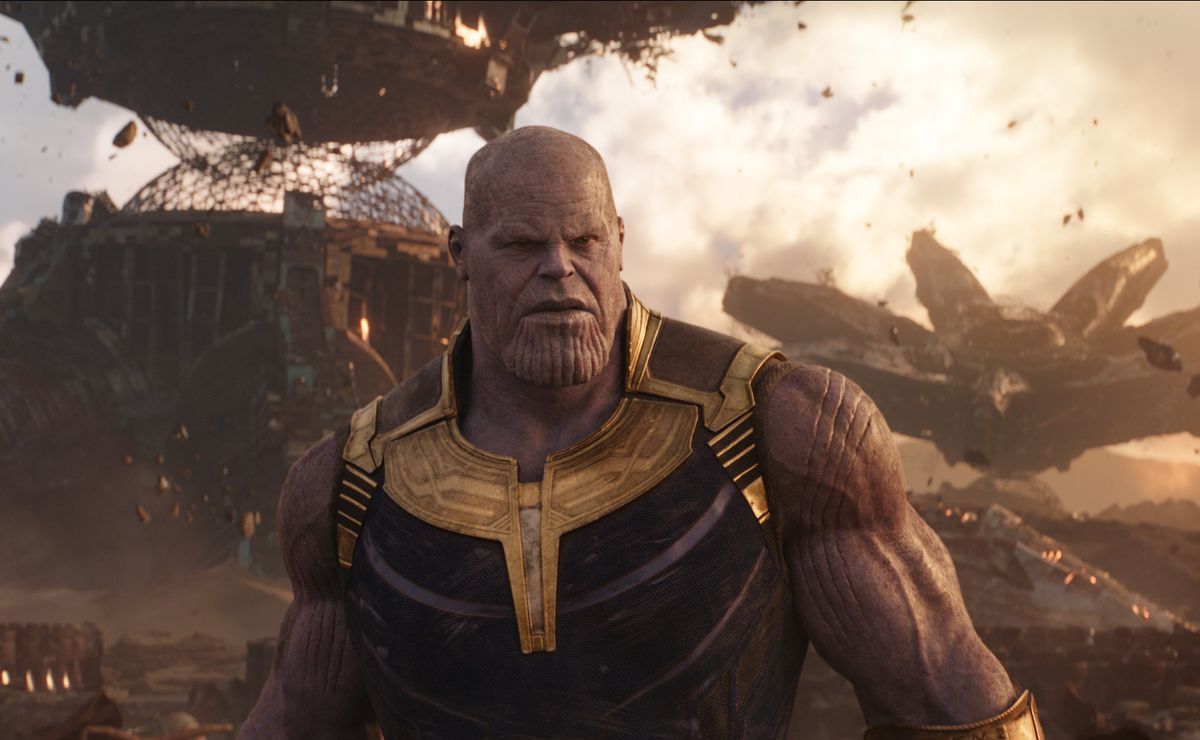 Jared Kushner is likely to be chosen as Donald Trump’s chief of staff with no relevant experience, his only qualification being that he’s married to the daughter that Trump thinks is hot. So, with that knowledge in mind, I decided to compile a list of candidates that I thought were better equipped for the position.

For those unaware, the chief of staff’s primary job is to mediate disagreements and try to solve problems before taking them to the chief executive. So, why is that a good job for Jared Kushner? Maybe he just wants to find a good use for the expert mediation skills he learned while singlehandedly solving the Middle East. Who knows?

Because this choice seems so outrageous, let’s take a look at who would be better for the role. Here, you will find a list of villains, nameless foes, and animals who could probably be Chief of Staff and do so with more flair and dignity than Jared Kushner. If Trump needs something protected, Gollum has him covered. Just hand him all emails and correspondence with Putin, and they’ll never see the light of day.

The Men Who Beat Up Collins in Rent

Remember those men who decided to beat up Collins for no reason in the beginning of Rent, and that’s how he met Angel? Those men would probably make a better Chief of Staff.

He turned on his friends to join the Dark Lord, so he’s probably got the most relevant previous experience out of any potential candidate. He’d feel right at home.

I don’t know, let a mouse do it. They’re cute, and at least there’d always be cheese. How much harm could it do? Less than John Kelly, that’s for sure.

Let’s imagine these two being friends—a man who thinks that America was only great when racism flowed freely and white men reigned supreme, and a purple alien who believes the only way to save the universe is to wipe out half of it, including his own daughter. Pretty sure these two would have fun talking about being terrible and having no remorse for any other human beings. 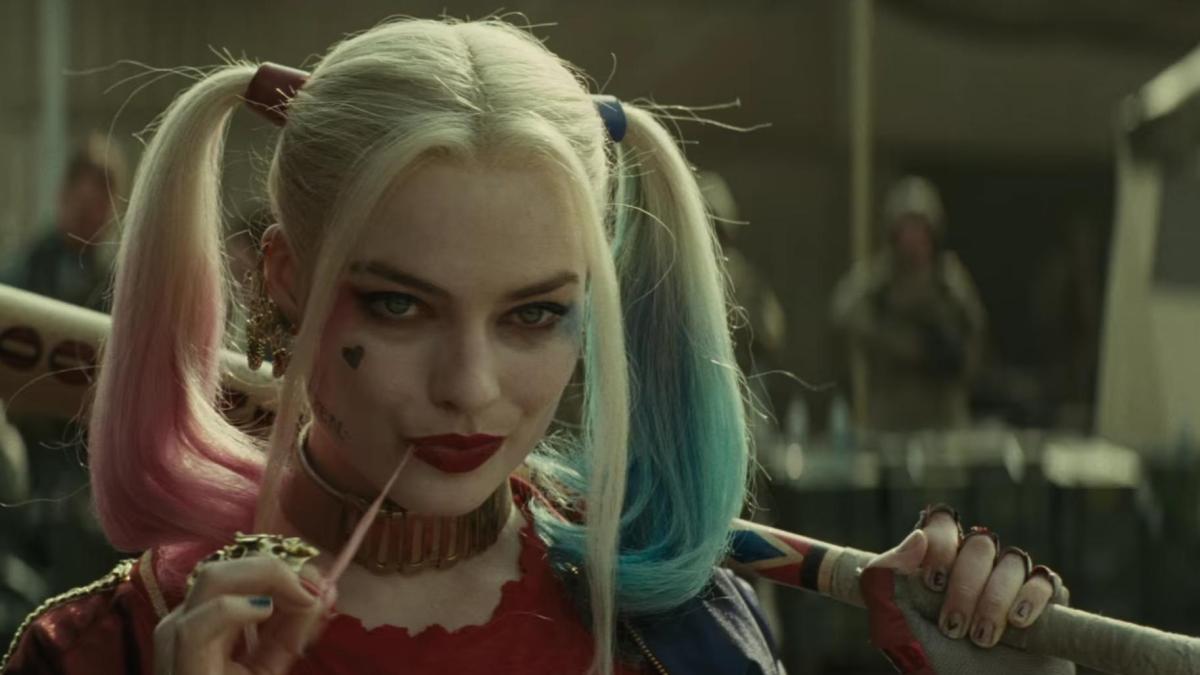 I mean, look, she’s smart. She was psychiatrist before falling in love with the Joker. Is she batshit now? Yes, but we love her and her dedication to Poison Ivy and those she cares about. So she’d either destroy Trump from inside the White House, or she’d love him, and either way, it’d certainly be more interesting to watch than whatever Kushner is.

Maybe I just miss Bo Obama, but it’d nice to have a dog in the White House again. Also, dogs are pure beings of light and goodness, which might make Trump melt like the guy at the end of Indiana Jones and the Last Crusade. Has anyone ever seen him with a dog? We should investigate. 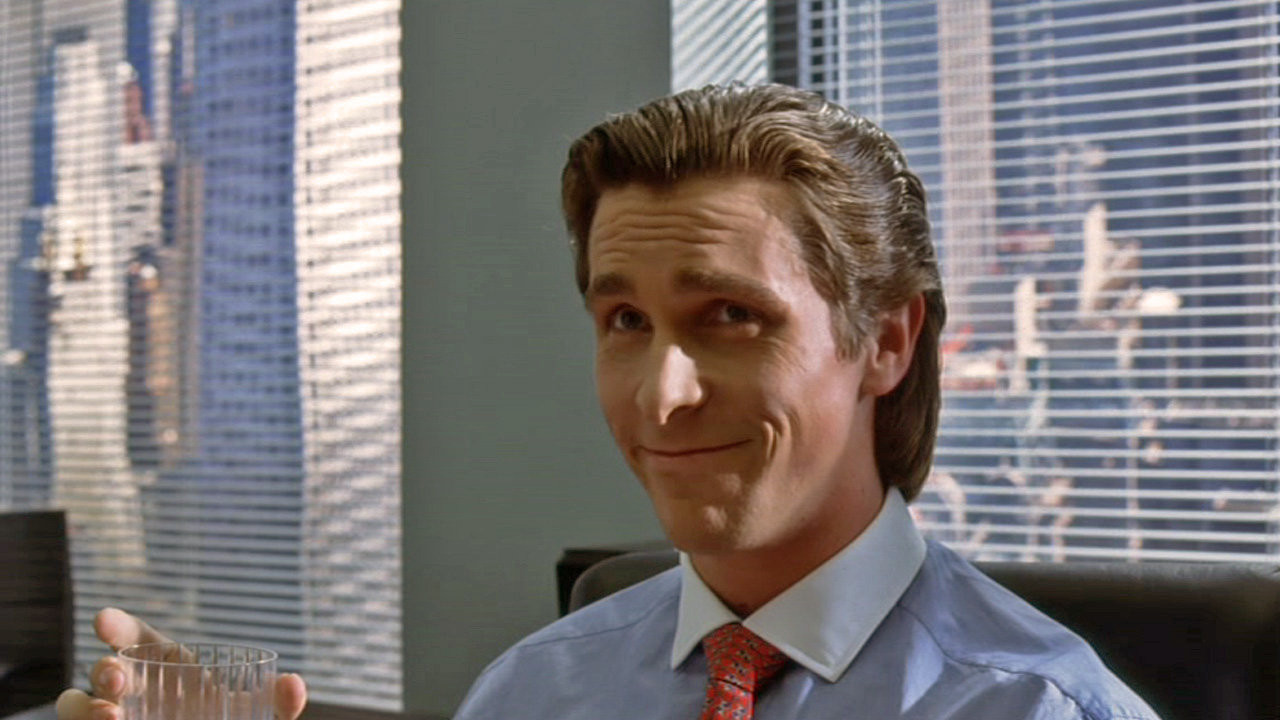 Since Donald Trump already thinks that Christian Bale is Bruce Wayne, he’d probably believe he could literally hire Patrick Bateman, worried about his business card and willingly murdering women and men who he sees as “beneath him”—Trump’s favorite kind of person. 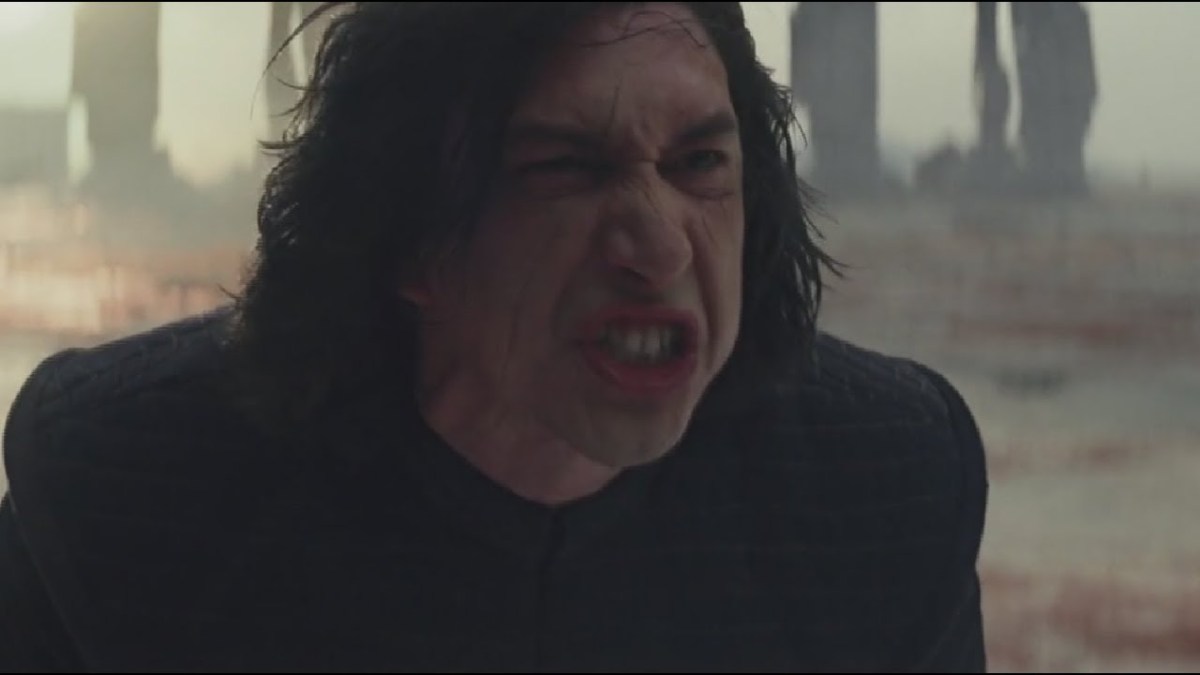 CHILDISH TANTRUMS GALORE! These two would get along famously.

The Demons From Supernatural 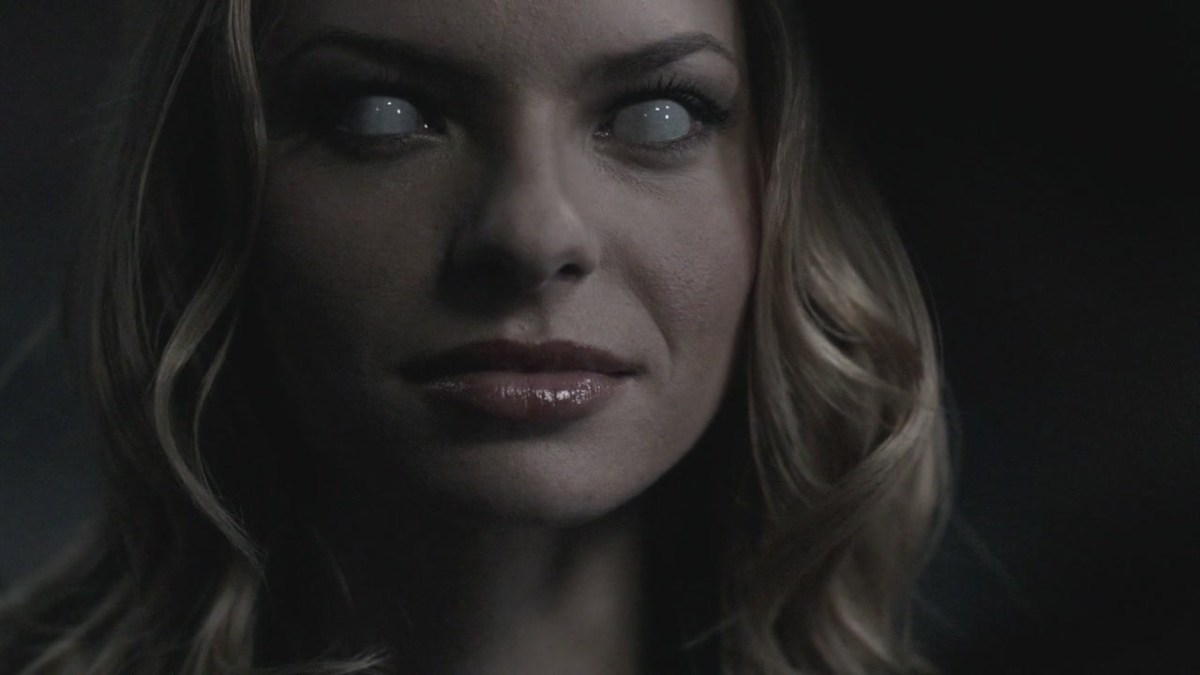 Why not fill the White House with more hellions? If we got some of the demons that Sam and Dean Winchester fight off on Supernatural to help run things in Trump’s administration, they’d probably fit right in. Just hanging out with the other demons, letting children die because they don’t want to do anything about guns, trying to take away women’s rights, being racist. Just a lot of fun! 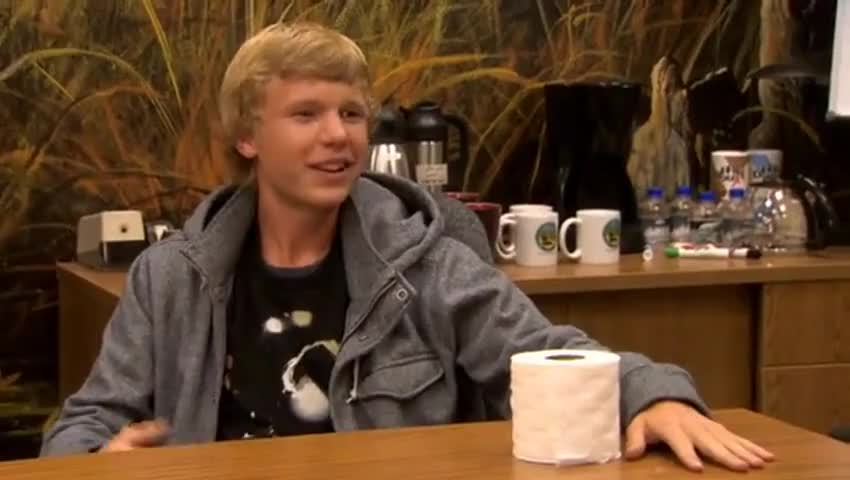 That’s right. Leslie Knope’s teenage enemy would at least make the White House fun. He’s known for his antagonistic antics throughout all of Pawnee, Indiana, so why not add Washington D.C and the entire United States to his list of conquests? Everything else is a mess in Washington right now; having Greg Pikitis in charge of anything in the Trump White House might even be an improvement.

This list is absurd, but so is the president making his son-in-law his chief of staff. 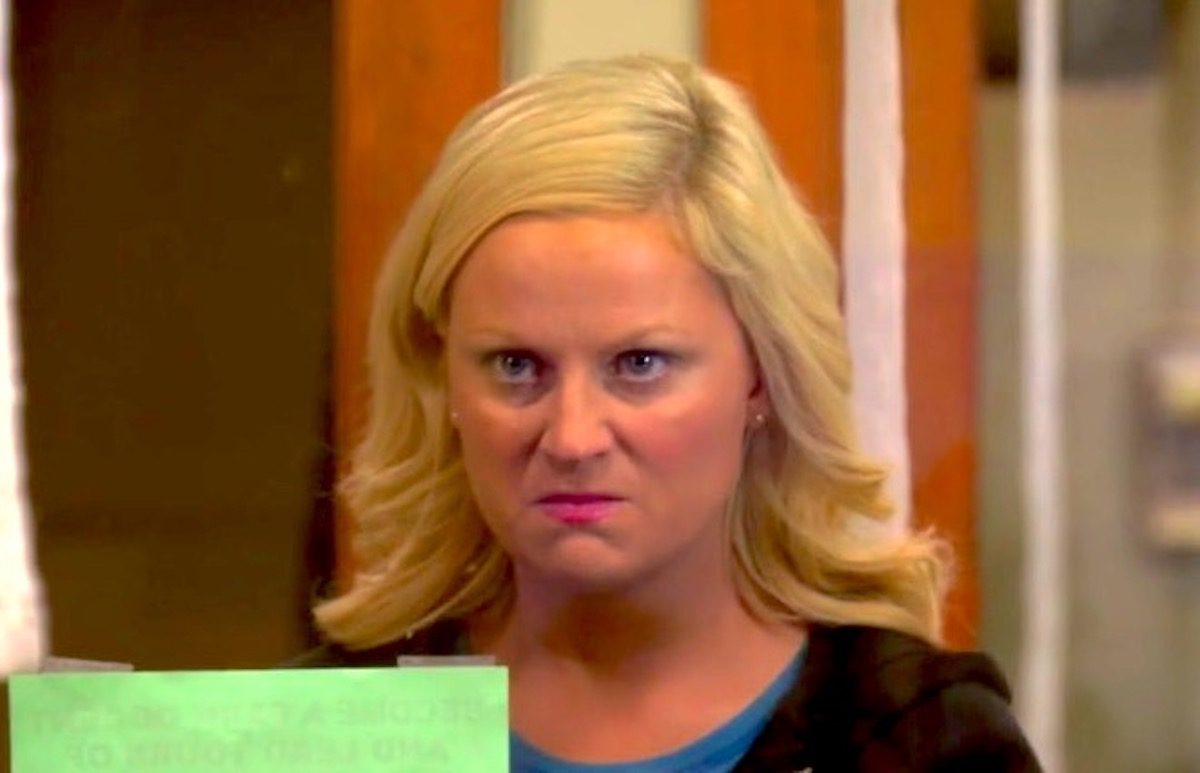