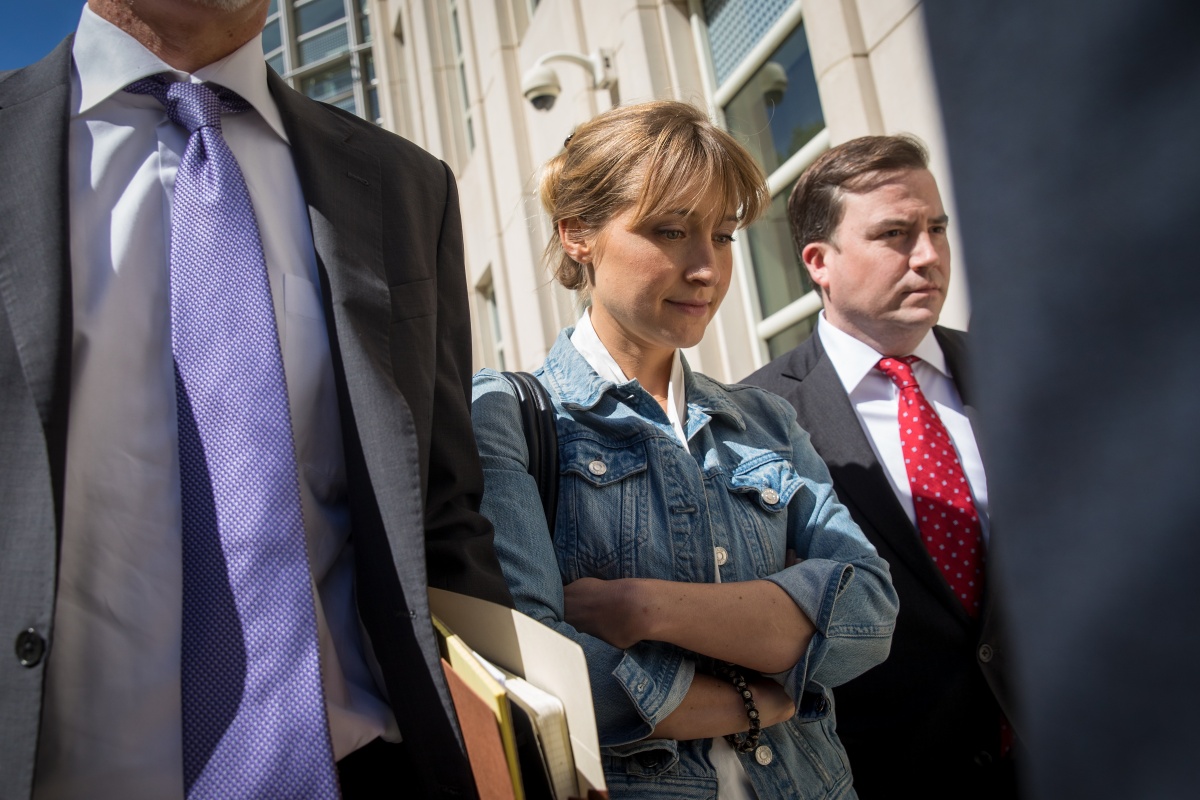 As the details unfold in the NXIVM sex cult case, it becomes clear that Smallville actress Allison Mack’s manipulation knew no bounds and went as far as coaxing women into joining through promising them job opportunities.

An aspiring actress, known only as Nicole, testified Wednesday in Brooklyn federal court saying that Allison Mack told her she could go on to be Wonder Woman. She said that Mack made the cult out to be a type of secret women’s empowerment group, according to reporting from Page Six. Nicole said she never would have joined the group if she knew it was led by Keith Raniere and was under the impression that it was a women’s-only group.

“I wanted to be like Wonder Woman, I wanted to play that role,” Nicole said in her testimony. “At the time I was really looking for something to be hopeful for,” she explained. Back in February 2016 Nicole explained that she was going through a rough time and was contemplating suicide. It was then that Mack entered her life and it seemed like she was coming to her rescue when she swooped in and “took me under her wing,”

“Trust me, you will be OK,” was what Mack told her. Instead, she was allegedly forced to become Mack’s personal slave within that subsect known as DOS, a secret master-slave sorority that “starved women, branded them, and allegedly groomed them for sex with Nxivm leader Keith Raniere.” Nicole says that she was sexually assaulted and forced into a state of degradation.

In addition to that, Nicole was told that she had to write that her father had sexually abused her, as well as making up other lies about people in her family. Mack asked Nicole to complete “assignments” all revolving around controlling the woman’s body and breaking her autonomy.

Whenever details of this case come out it is just so painfully horrifying. Allison Mack is being accused of using her celebrity status to trap women and lure them in using promises of opportunity and solidarity. Having grown up with Smallville, it’s just so difficult to watch the show with her in it knowing that she used the opportunities she had to hurt women in such a vile way.

I hope that Nicole and all the other alleged victims get all the help they need and that Mack will have to pay for the consequences of her actions, although the sad reality is that nothing she can do will ever erase the harm that was done.