All U.S. Military Combat Roles Will Finally Open to Women 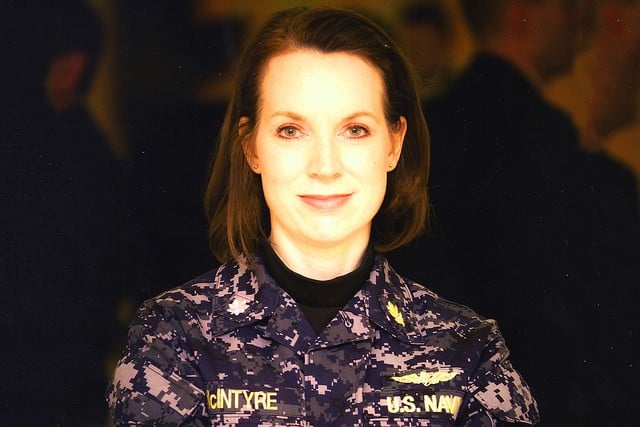 In case you forgot that in 2015, we still don’t even necessarily have legal gender equality let alone social, United States Defense Secretary Ashton B. Carter has announced that all U.S. military combat positions will finally open to women.

I especially like Carter’s wording, wherein he specifically says they won’t continue to make exceptions. It might just be the literal truth, but that specific wording is also a subtle reminder that keeping women out of things was weird—an exception. It was an artificial roadblock put in the way unnecessarily, and now it’s being removed.

The New York Times reports that the Obama administration had already set a deadline for full integration of the military by 2016, but exemptions could still be requested. So far, the Marine Corps was the only part of the military making use of those exemptions, but Carter will no longer allow them to do so in the interest of everyone operating under the same rules:

The decision is still open to a 30-day review period by congress, and to allay (ridiculous) concerns of the change affecting military strength, Carter reassured everyone that all candidates for combat positions would be held to the same standard, regardless of gender. You know, equality.

U.S. Militarywomen in the military