All These Good Place Halloween Costumes Feel Like Heaven

Maybe this isn't the Bad Place after all ... 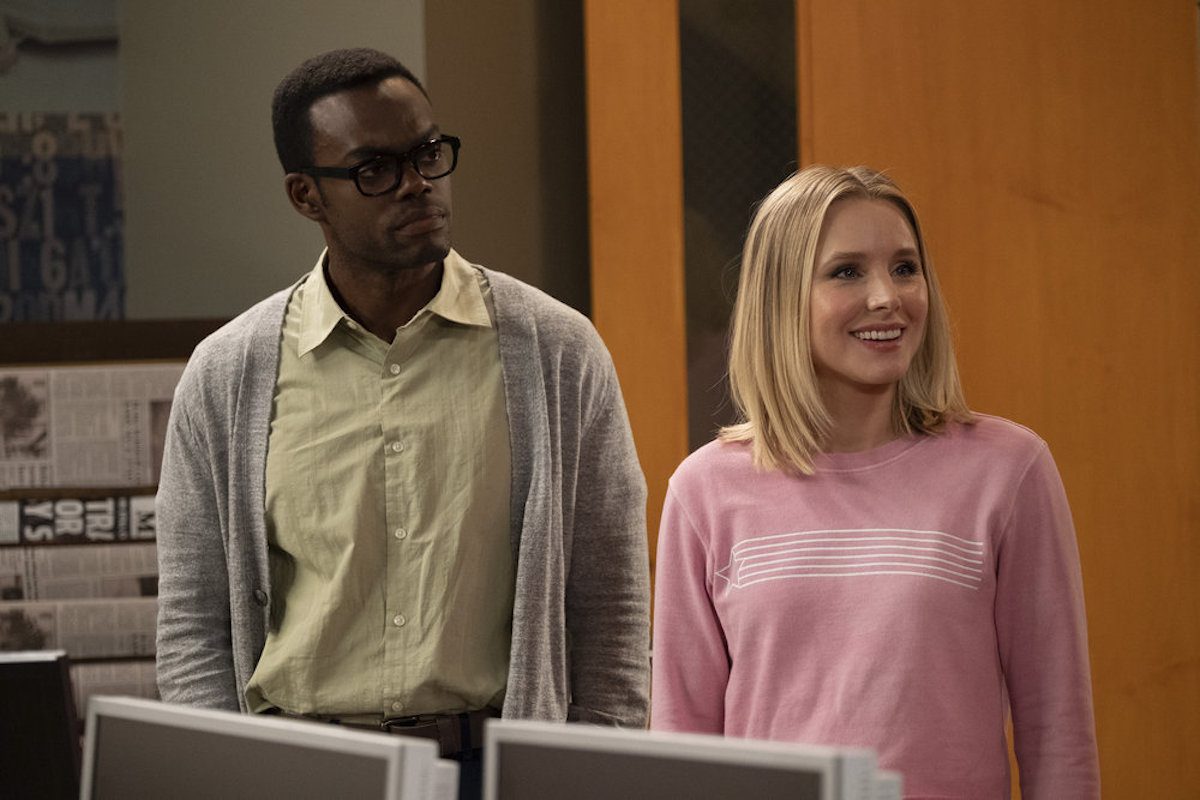 We’re all about cosplay all year round, and we appreciate that Halloween gets more people in on the fun, with everyone really stepping up their game. And what show took over this Halloween? NBC’s The Good Place! A show that continually brings us laughs and tears, it’s one of the best things the current golden age of television has to offer.

With amazing twists and characters we all can relate to, it’s easy to see why this it’s spawning some of the year’s best costumes! The amount of Janets running around would make us all think we somehow ended up in the Good Place after all.

Megan Amram, one of the show’s writers, pointed out that the world wasn’t exactly great, and she wanted to see some costumes from The Good Place to make her day a bit better.

You also have to make sure your Janet has her little cactus.

Hi there, I’m Janet, and no one at the Halloween party knew what my costume was…which is pretty ironic when you think about it, given that I know everything in the forking universe! @nbcthegoodplace @DarcyCarden #TheGoodPlace pic.twitter.com/xgyfR0Firm

Some Janets brought their Jasons.

Other Janets brought their Dereks.

But Janet wasn’t the only character to get her time. Tahani had her moment (as only Tahani could).

And the Jacksonville Jaguars’ biggest fan!

Maybe the problem is him …

Not only were fans getting creative with all our favorite characters, but they also wanted to make sure that Doug Forcett got his time.

Then, of course, The Good Place costumes wouldn’t be complete without the Arizona Dirtbag herself.

Apparently I have an Arizona Dirtbag haircut pic.twitter.com/k3Jffqumm5

There was a shocking lack of Chidi looks this Halloween but at least we have this lovely fellow whose name is really Chidi.

All these costumes were beautiful and there are still a few days left to get out there and get your Halloween on. And in those few days, please someone dress up like Chidi? Where is all the Chidi love?