Things We Saw Today: Marvel One-Shot ‘All Hail the King’ is Now on Disney+

Plus WandaVision, Candyman, and more! 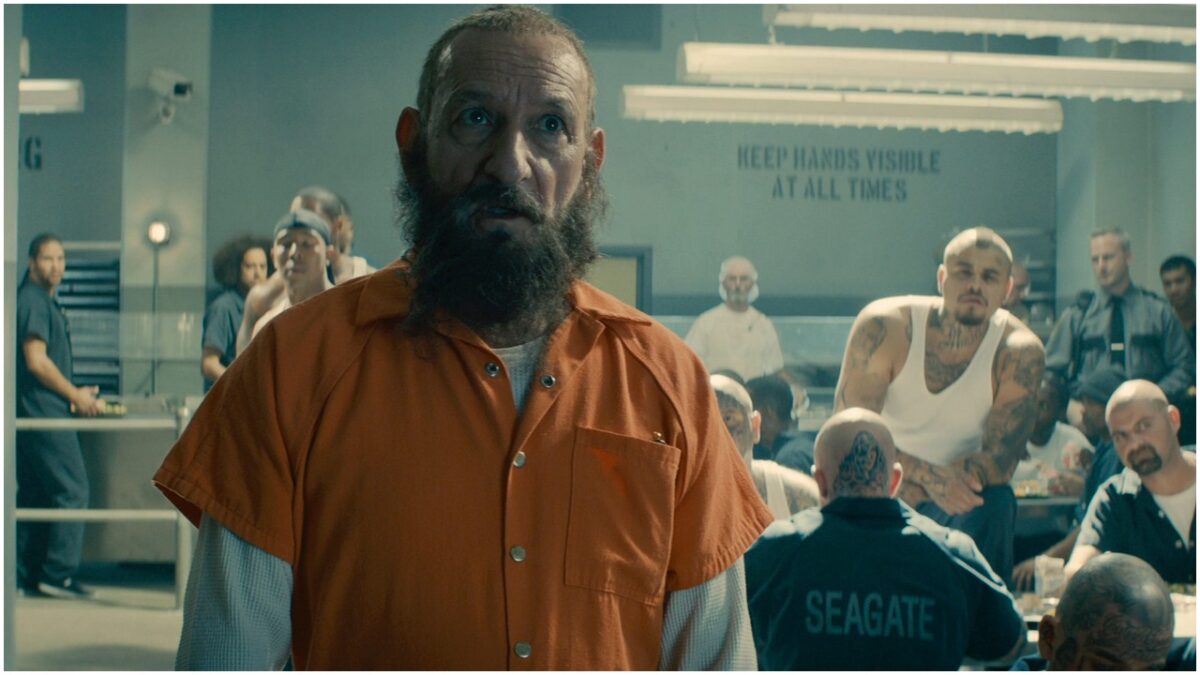 In advance of Shang-Chi and the Legend of the Ten Rings hitting theaters next week, Marvel and Disney+ are giving us a refresher on all things Ten Rings. The terrorist organization had been a part of the MCU since the very beginning, when Tony Stark was kidnapped by the Ten Rings in Afghanistan in 2008’s Iron Man.

The Ten Rings resurfaced in 2013’s Iron Man 3, when their shadowy leader The Mandarin (Sir Ben Kingsley) was revealed to be a patsy for Killian Aldrich (Guy Pearce). The Mandarin was, in fact, washed-up actor Trevor Slattery, who was bribed with drugs and money to play the part. Kingsley returned briefly for Marvel’s 2014 short film “All Hail the King,” where he reprised his role as Slattery.

The 14-minute short, written and directed by Drew Pearce, finds Trevor in Seagate Prison, where he has become somewhat of a celebrity. Documentary filmmaker Jackson Norriss (Scoot McNairy) has Trevor recount his childhood and early acting career, including a failed CBS pilot. But it turns out that the real Mandarin is angered by Trevor’s portrayal and wants to meet him face to face.

The short film was initially made as an extra for the Blu-ray of Thor: The Dark World, but now has larger ramifications within the MCU now that the Ten Rings are taking center stage. All Hail the King features great cameos, an inventive fight scene, and lots of humor. If you’re going to watch Shang-Chi, then this is the perfect amuse bouche before you head to the theater.

All Hail the King is now streaming on Disney+.

Her daughter is an icon 😭 pic.twitter.com/egb8lGztx8

Thank you Spiderman for saving my son's cake 🥺❤️ pic.twitter.com/BHA9cPpgyj

What are y’all seeing out there, Mary Suevians?