All About Arrow: “The Brave and the Bold” 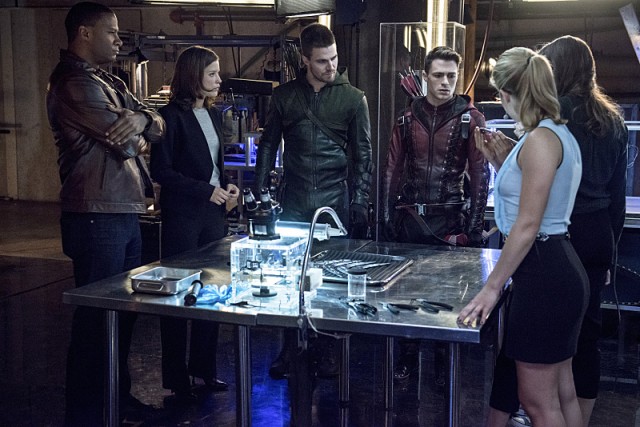 Ok, I still haven’t had time to watch the extravaganza. Was it everything you hoped for and more? Should we be doing more crossovers?