All About Arrow: A Trio of Villains in “The Sin-Eater” 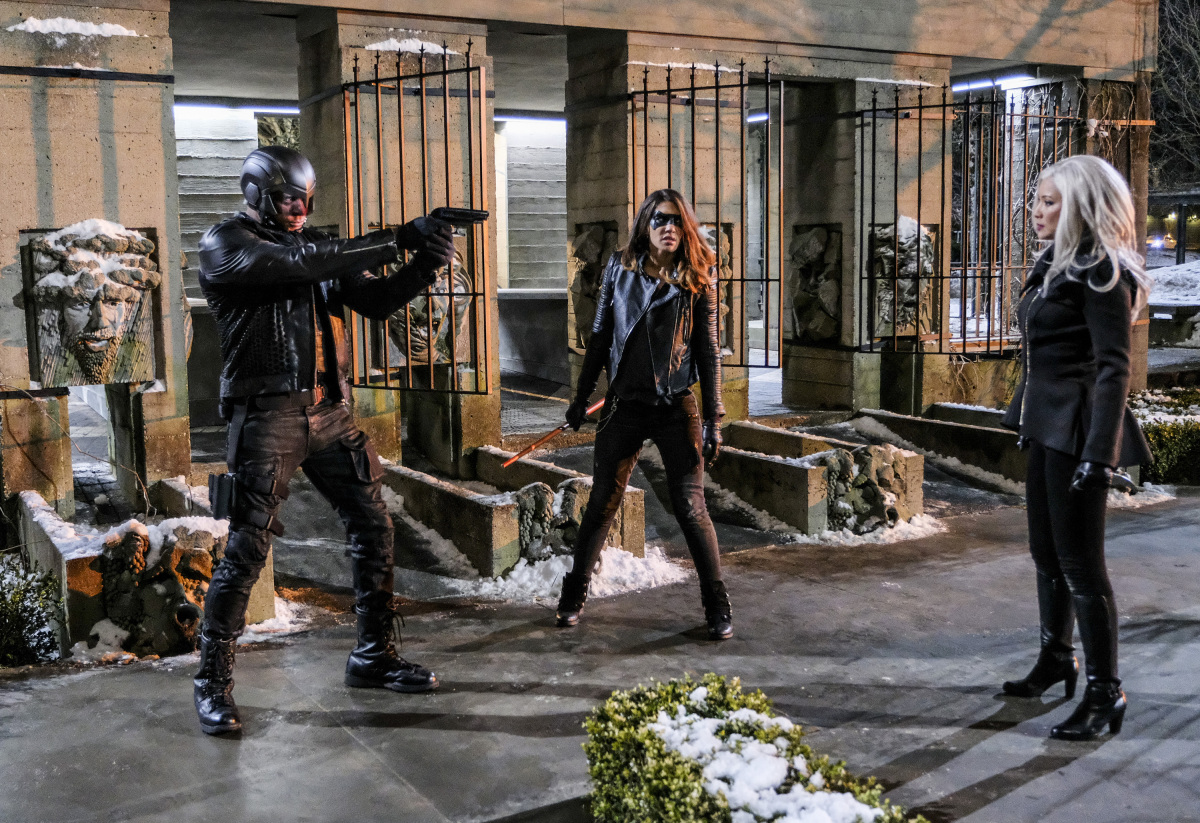 Welcome to another edition of All About Arrow, our regular discussion thread for episodes of CW’s Arrow! Come on in and chat about last night’s episode, “The Sin Eater,” with your fellow readers, but beware of spoilers if you’re not the type to watch live!

Last night, three villains (Chien Na Wei, Cupid, and Liza Warner) made it out of the revolving door of the superhero criminal justice system to team up as they went after Tobias Church’s money—regular villain stuff. Meanwhile, the DA’s autopsy coverup for the Green Arrow was exposed, implicating Oliver-the-mayor along the way, and Thea had Susan Williams’ reputation destroyed with planted incriminating material.

What did you think? Talk it out in the comments!