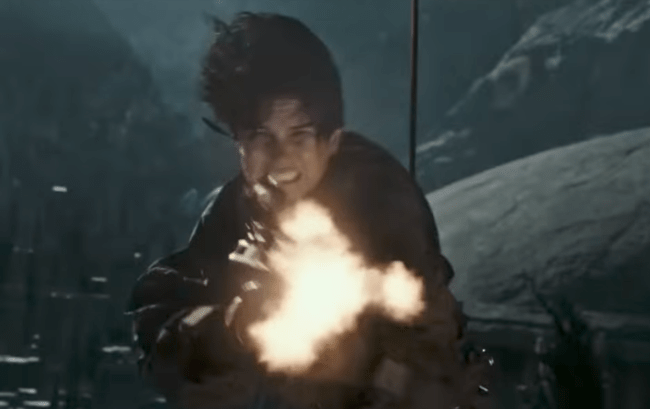 I had such high hopes going into Alien: Covenant. Yeah, I know, it came out months ago, but I’m still a little bit sore about it, okay, and that’s exactly why I’m eating this Alien: Covenant Honest Trailer right up.

I mean, think about it. It started off so promising, so grand. For a while, it felt like a real return to its sci-fi horror roots, which, in my opinion, is what made the original Alien movies so great. But that all went out the window when David the Sociopathic Android popped back up and, a bit like the Drake album, nothing was the same ever again. This Honest Trailer really sticks it to the film for that fact exactly, totally sending up the movie for how it “took a sharp left turn into the same wankjob territory” as Prometheus and its freshman philosophy-esque lessons.

The entire Honest Trailer feels maybe a bit cathartic, which is what the best ones do for film fans, really. I especially enjoyed how the Honest Trailer really stuck it to the film over how it totally failed to get us to care about any of the characters at all. They were, for the most part, utterly forgettable, and each subsequent death really felt like an “Oh, right, that person was still alive.” moment.

Well. If there’s anything to look forward to with the next six movies in the frnachise, it’s the fact that there’s undoubtedly going to be more Honest Trailers to go with them. Thank you, Screen Junkies, for doing such great, noble work.