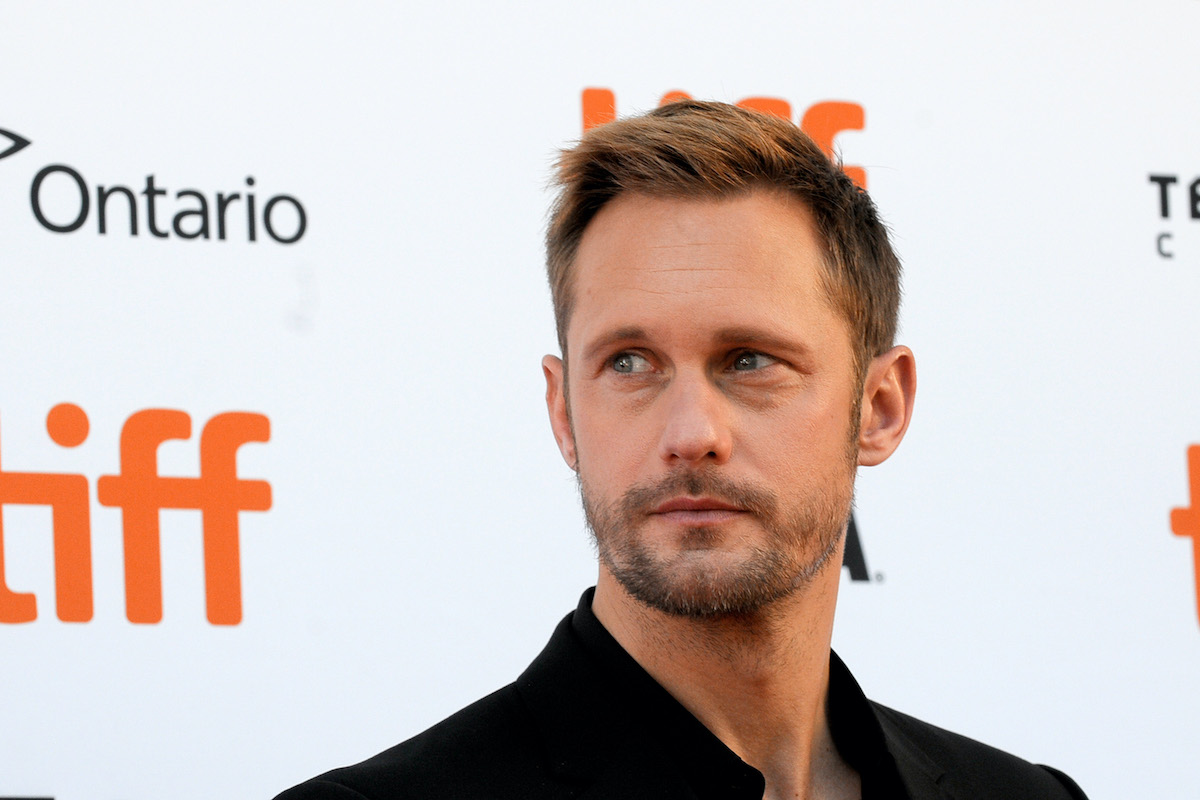 We’re still waiting on an announcement as to when we can expect HBO’s Succession to return for season 3, but plot details and casting announcements are starting to trickle in, starting with the addition of Alexander Skarsgård.

Skarsgård will play Lukas Matsson, “a successful, confrontational tech founder and CEO,” according to The Wrap.

The outlet writes, “Ambushed by his rebellious son Kendall at the end of Season 2, Logan Roy begins Season 3 in a perilous position, the third-season logline reads. Scrambling to secure familial, political and financial alliances, tensions rise as a bitter corporate battle threatens to turn into a family civil war.”

We don’t know which side Skarsgård will take in this “civil war” (or if he’ll be a third side of opposition, given this family’s less-than-stellar history with tech companies), but it’s exciting just to hear that things are happening with this show, which has been off the air for far too long.

It has been 564 days since the last episode of Succession

We may not know much about Skarsgård’s character, but it’s hard to imagine a better casting fit for this show. He’s got the show’s super hot/super tall/super smarmy vibe down pat (as he has demonstrated in the many HBO series he’s previously starred in), a perfect match for the series featuring the absolute worst (but unendingly compelling) people on television.

Alexander Skarsgård has always been a Business Boy pic.twitter.com/LFFMwJdq2s

how many hollywood talls are they going to cast on succession