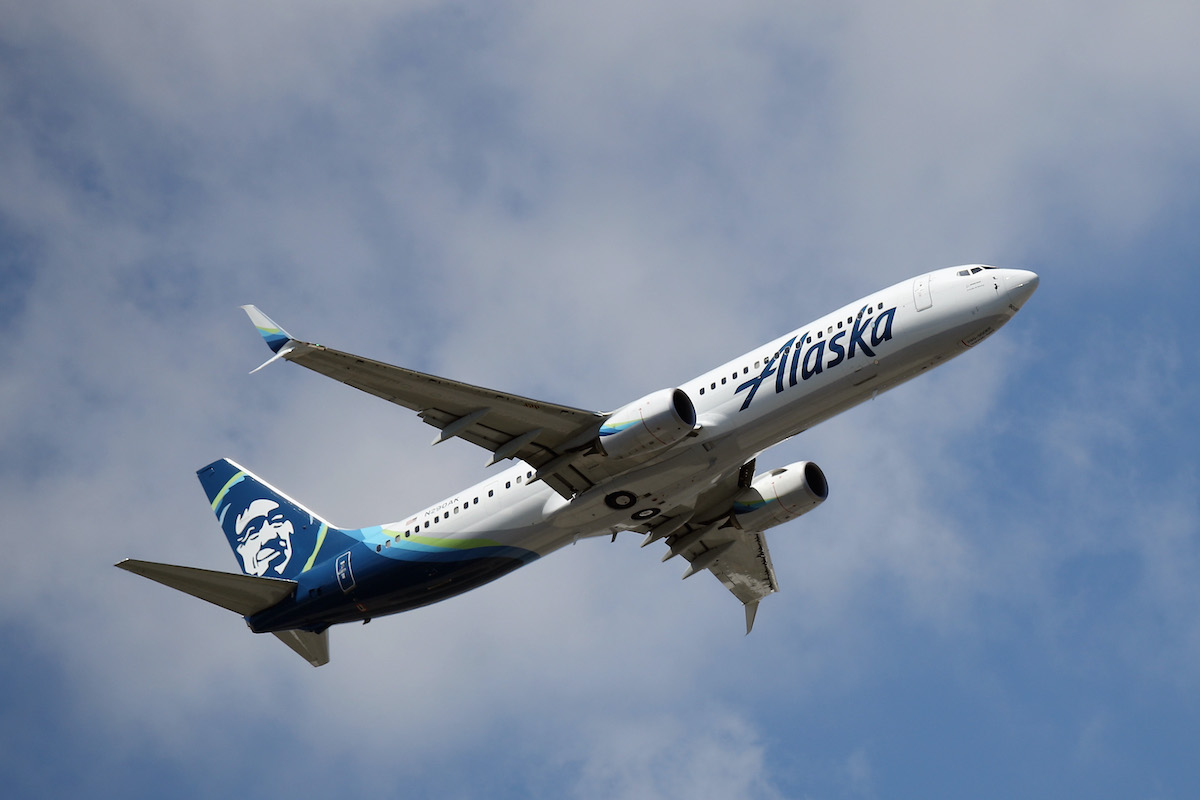 A Republican state senator from Alaska named Lora Reinbold has been indefinitely banned from Alaska Airlines after refusing to follow the company’s mask mandate and being a huge jerk in the process.

Last week, Reinbold was attempting to board a flight with her mask pulled down under her nose, according to video posted to Twitter. The staff wasn’t allowing her to board and a police officer had to respond.

On Saturday, Alaska Airlines announced that Reinbold was no longer welcome on their flights, adding her name to a list of over 500 people the airline has banned over mask mandate violations, per the Anchorage Daily News.

In a Facebook post, Reinbold claimed that she was “reasonable with all Alaska Airlines employees,” although she doesn’t look entirely reasonable in the video. (In the same post, she also calls the staff “uptight” and implies they might be involved in some sort of conspiracy to keep her from voting, so yeah, I don’t really trust her view of what is and isn’t “reasonable.”)

Reinbold claims that she wasn’t given any sort of “yellow card” warning by the airline before she was banned but this is hardly the first time she’s violated the airline’s COVID-19 protocols.

In November, a fellow passenger complained when Reinbold didn’t put her mask back on after finishing her meal. Reinbold made yet another Facebook post, calling that passenger a Karen (not what that means, Lora) and claiming her “dumb worthless suffocating mask” was pointless and ineffective. When the flight attendants—whom she called “mask bullies”—asked her to put a mask back on, she asked them for proof that masks stopped the virus. Again, not super reasonable behavior.

Reinbold also encouraged other people to violate the airline’s rules, telling people that when exiting the plane in Anchorage, staff will try to “data mine on you” and get you to take a COVID-19 test. “Sneak by if you are bold fir [sic] they cannot force you,” she wrote.

She also called the process of flying “an entrapment” because after you buy your ticket and enter the airport and plane, you can’t fly unless you agree to wear a mask.

All of this, combined with last week’s altercation with staff, seems like Reinbold had plenty of yellow cards before her ban. She is insisting, though, that her constitutional rights are being violated “under corporate covid policies,” whatever that means. She claims the airline released her information (as in her name and the fact that she was banned) to the media but the video of the incident was online for multiple days before that so it seems likely that the company was just responding to an inquiry about a public official, but I can’t say one way or the other. I just know whose versions of events I’m very unlikely to take at face value.

This ban is uniquely inconvenient for Reinbold because Alaska is the only airline that flies between her town of Eagle River, near Anchorage, and the state capital of Juneau—where, by the way, she was also fined last year for violating the Capitol’s mask policy.

The incident last week reportedly happened at the Juneau airport and she says she was allowed to board and had “a pleasant safe flight with happy flight attendants and great talented pilots.” But the ban took effect before she was supposed to return to the capital for a vote. The only other option for travel between the two cities is a two-day road-and-ferry trip dipping through part of Canada, so that’s what she did.

On her Facebook, Reinbold posted pictures of the journey, writing that she “went to new heights to serve” Alaskans. The bill she was on her way to vote against was an extension of the state’s COVID-19 disaster emergency status.