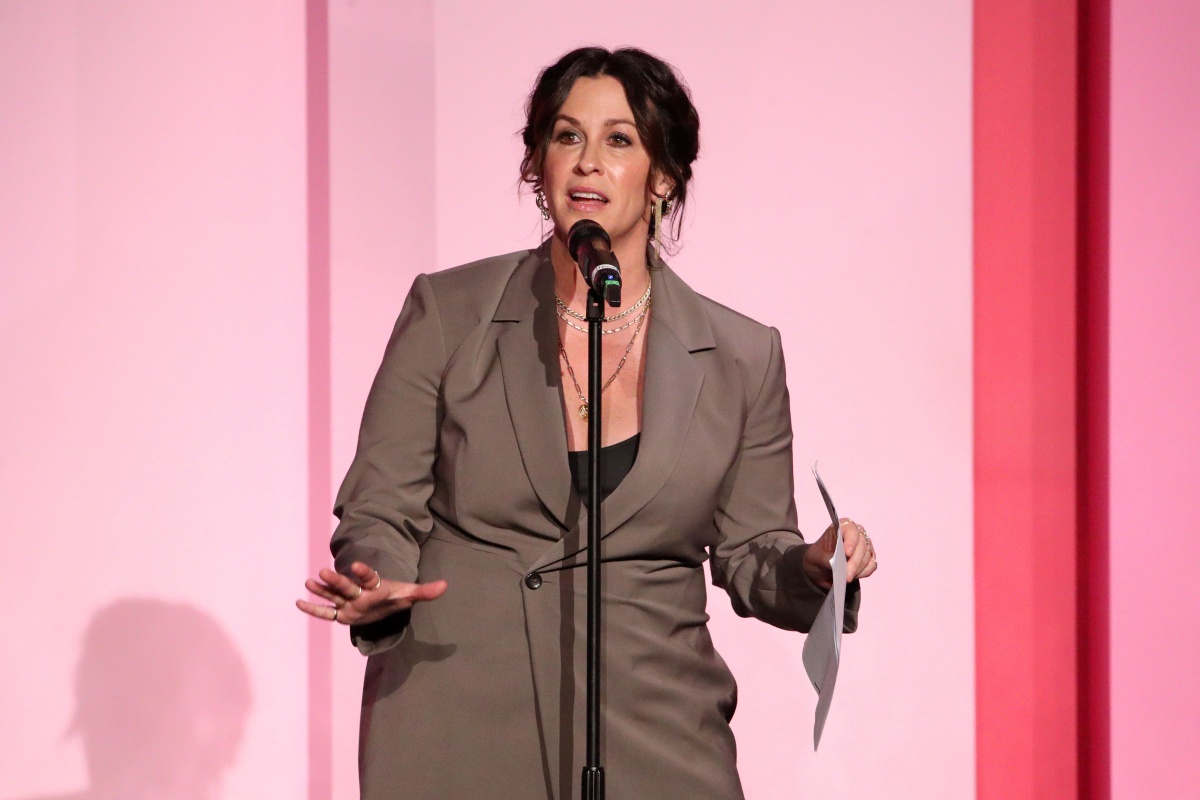 The HBO documentary Jagged has been making the circuit at film festivals, but the topic of the feature, Canadian singer Alanis Morissette, has disowned the project.

Jagged looks at Morisette’s life and career and her rise to fame. It is centered on the release of her third studio album Jagged Little Pill, which broke away from the dance-pop sound of her previous works and launched her into international stardom. The album was nominated for nine Grammy Awards and won five, including Album of the Year. At the time, Morissette, at 21, was the youngest artist to win the top honor.

Morrisette now says she will not be attending any events surrounding the release of the feature, which included the premiere at TIFF (Toronto International Film Festival).

“Not unlike many ‘stories’ and unauthorized biographies out there over the years, this one includes implications and facts that are simply not true,” Morissette said in the statement provided to The Hollywood Reporter.

What she describes is feeling very vulnerable during the project, due to mental health, and being “lulled into a false sense of security” for the creator’s “salacious agenda.”

Here is the full statement from Morissette, via THR:

I agreed to participate in a piece about the celebration of Jagged Little Pill’s 25th anniversary and was interviewed during a very vulnerable time (while in the midst of my third postpartum depression during lockdown). I was lulled into a false sense of security and their salacious agenda became apparent immediately upon my seeing the first cut of the film. This is when I knew our visions were in fact painfully diverged. This was not the story I agreed to tell. I sit here now experiencing the full impact of having trusted someone who did not warrant being trusted. I have chosen not to attend any event around this movie for two reasons: one is that I am on tour right now. The other is that, not unlike many “stories” and unauthorized biographies out there over the years, this one includes implications and facts that are simply not true. While there is beauty and some elements of accuracy in this/my story to be sure — I ultimately won’t be supporting someone else’s reductive take on a story much too nuanced for them to ever grasp or tell.

In the doc, according to those who saw it, Morissette discusses her personal experiences with sexual assault and statutory rape. During a sit-down interview, Morissette reportedly says, “I would always say I was consenting, and then I’d be reminded like, ‘Hey, you were 15, you’re not consenting at 15.’ Now I’m like, ‘Oh yeah, they’re all pedophiles. It’s all statutory rape.’”

Morissette does not identify her alleged assaulters, but if she was not in the right headspace, it might have been more candid than she would have wanted to be. It can be hard to remember that an interview is not a therapy session if you are not in a good place and are made to feel safe.

HBO has not yet commented, but no doubt they are going to want to address this sooner rather than later.