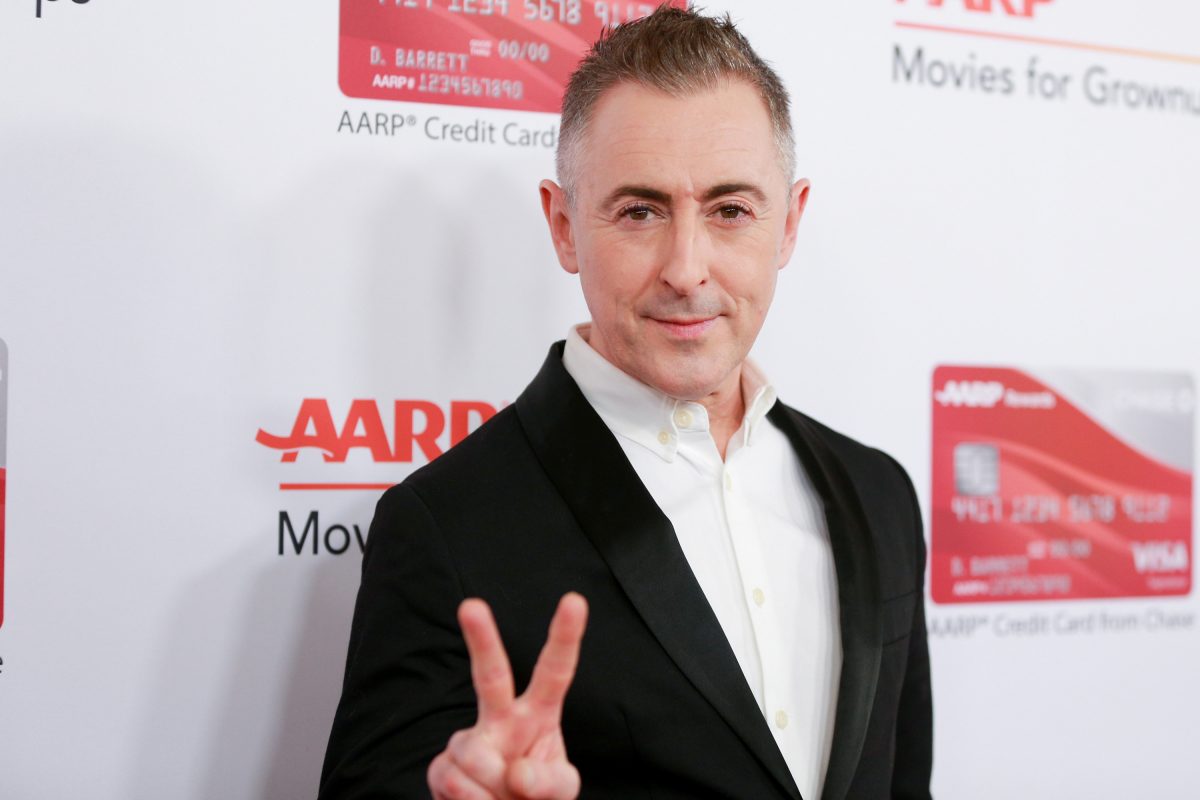 “Like a nice baddie. I’m James I, so I’m kind of like a dandy, foppy sort of coward who comes all right in the end. They said he might come back.”

So he’ll be playing a historical figure! James I, who was originally James VI, was the son of Mary, Queen of Scots. James was originally the King of Scotland as of 1567 later, he became King of England and Ireland following the Union of the Crowns, and he styled himself a new persona: James I, a.k.a. King of Great Britain and Ireland, which is how he reigned until he died in 1625.

This being a prominent member of the Stuart family, who was the first king after the passing of Elizabeth I, there’s little doubt that the story will at least touch on the fact that the Doctor was married to Liz at one point. And we’ll be getting that response/reaction to James I from a female Doctor.