Do or Do Not: Alamo Drafthouse’s Force Awakens Endurance Challenge 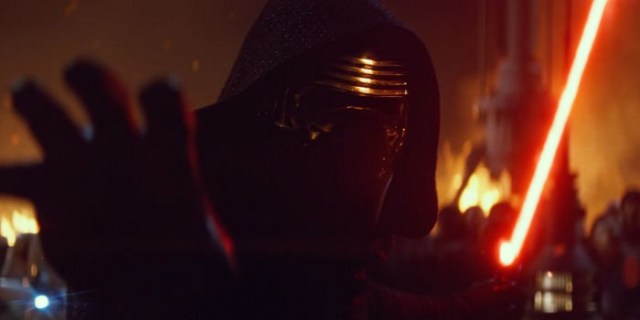 The Alamo Drafthouse will be running an “ultimate Star Wars fan” contest, though it may not be what you think. They’re going to pick seven fans to sit through a never-ending Star Wars marathon beginning 4am on December 17th. The idea is that these fans will essentially be camped out at the Alamo Drafthouse’s South Lamar outpost to watch the first six movies, to be played in order.

Here’s hoping the movie delivers on all that hype, because we’re all really going to feel for these fans if The Force Awakens ends up being uh… not so great.

The prizes are pretty gosh darn handsome, too. According to the official rules:

Not only will the last Jedi standing possess the ultimate bragging rights, they’ll also receive a prize package that includes: a seven-year movie pass to Alamo Drafthouse theaters, a complete set of 2015 and 2016 Topps Star Wars Card Reader cards, and a selection of mega-rare STAR WARS Mondo prints. Plus, they’ll have a theater seat named in their honor complete with a special naming ceremony.

Hmm. So. Are any of you signing up? Do you think you can make it through what could be up to a hundred showings of The Force Awakens?!