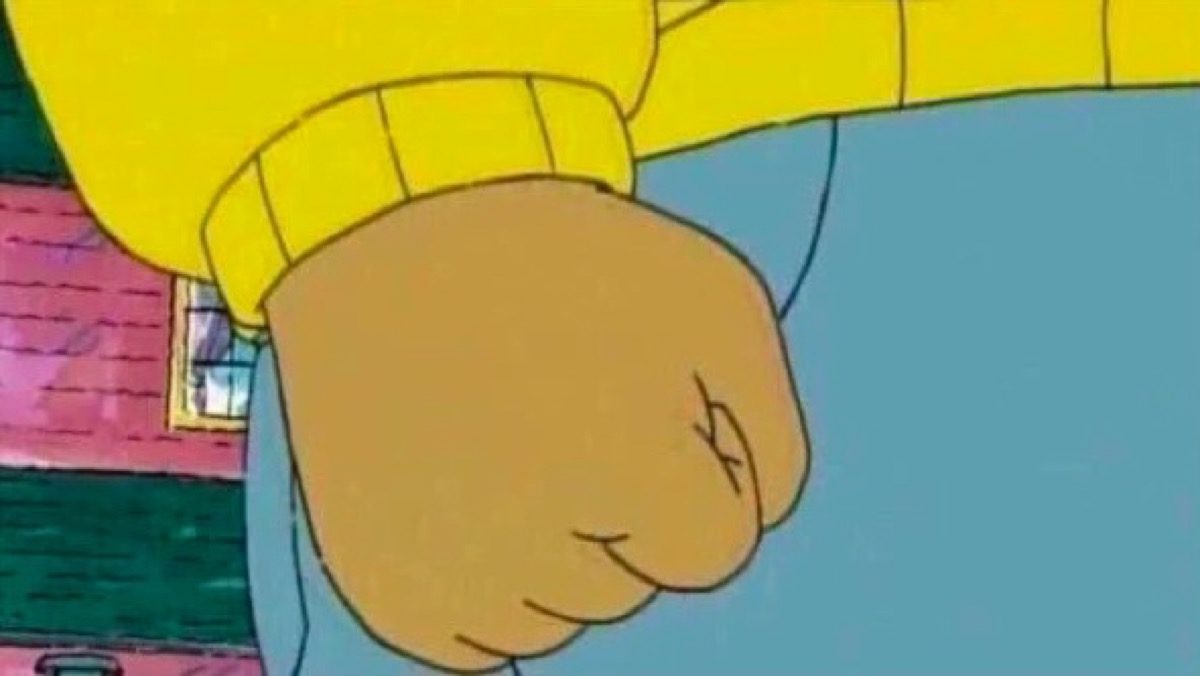 I always thought Arthur was one of the more tolerable shows that my younger relatives watched after school (don’t get me started on Cyberchase), but I never expected it to make headlines as inclusive television (apparently, I’m behind). I was more than happy to be proven wrong, though, when news broke that the show’s Mr. Ratburn would get married to another man. Alabama Public Television, apparently, was not nearly as pleased by this news.

According to AL.com, the public TV organization flat out refused to air the episode. What possible reason could they have to choose not to air an episode of a children’s television show featuring a wedding, you ask? Did someone devolve into a sloppy drunk at the reception? Did the toast speeches get a little out of hand and revealing? Was there a character snorting cocaine in the bathroom?

Of course not. This is Arthur, a wholesome children’s program. No, the reasoning that APT director of programming Mike Mckenzie detailed to AL.com by email was, of course, the old “same-sex relationships are inherently inappropriate” excuse:

“Parents have trusted Alabama Public Television for more than 50 years to provide children’s programs that entertain, educate and inspire. More importantly—although we strongly encourage parents to watch television with their children and talk about what they have learned afterwards—parents trust that their children can watch APT without their supervision. We also know that children who are younger than the ‘target’ audience for Arthur also watch the program.”

What literally every single person who has ever fallen back on this logic has failed to do (and there have been many), up to and including Mckenzie, is explain how, exactly, love between two adults is less appropriate for children when those adults are the same sex than it is when they’re the opposite sex. And of course, the Internet was quick to point out the hypocrisy, given the recent, awful legal developments in the state:

“How will I explain to my 12-year-old child who is being forced to give birth to her rapist’s baby that two cartoon characters are getting married?” https://t.co/VnJAIQZLZV

We’re not sure exactly what Mckenzie is worried that children will take away from the episode if they watch it without supervision, except that it’s OK for people to love whoever they want.

That’s what this really comes down to. No matter what language is used to make it sound reasonable, Mckenzie’s entire concern boils down to not wanting children to be taught not to hate others (or themselves) for their sexual orientation. If they don’t feel they can get away with being overtly, publicly hateful anymore, homophobes at least want to make sure the opposite of hate isn’t being promoted, either.

It’s especially sad when taking Mckenzie’s words about educating and inspiring into account, because on the surface, he’s 100% right, but his actions indicate that he doesn’t think that all kids deserve to be inspired and see their future as something to be celebrated.