Hey! Let me tell you about some dogs. These are some fine, premium dogs, friend.

The American Kennel Club just announced that they recognize the Pumi as an official dog breed now eligible for competition in one of the seven dog groups that make up non-miscellaneous classes in AKC competition. That’s all a longer way of saying there’s a brand new official breed of dog, and they deserve all the hugs in the world because look at their curly little happy faces.

In order for a dog to be recognized as an “official” competition breed by the American Kennel Club, there must be 300 of that specific breed of dog. There’s a lower threshold (150 dogs) where dogs can compete in the “miscellaneous” class. The Pumi dogs, though, broke the 300 dog threshold (that’s a lot of dogs), and can now compete as “Herding Group” dogs.

Can I be honest for a moment? It took so much of my energy to type all of that without collapsing into a heap of giggly, giddy tears. No, seriously, I am dying. My brain cannot comprehend the cuteness of this puppy, so it resorts to this default state of just giggling until I am a puddle of wiggly feels. 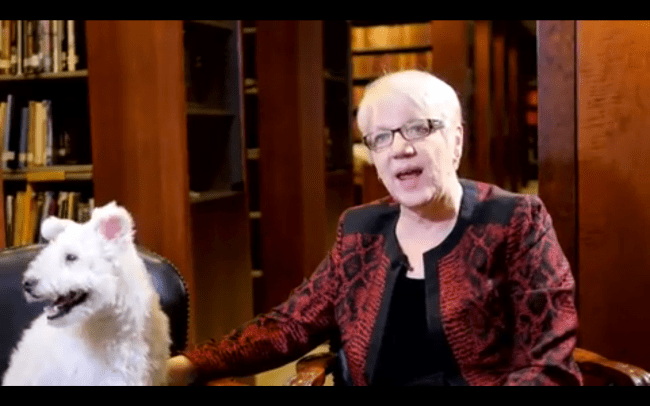 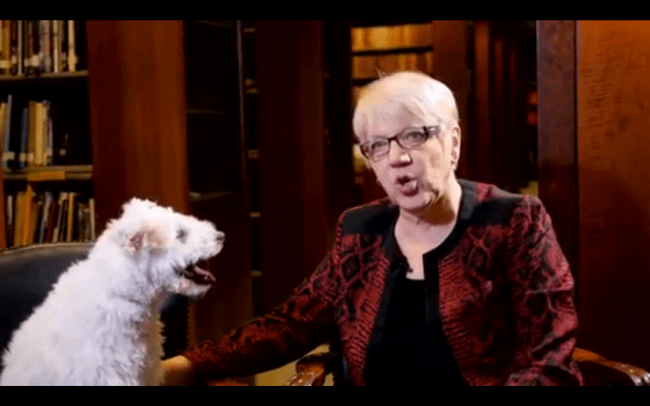 Words. I have no words.