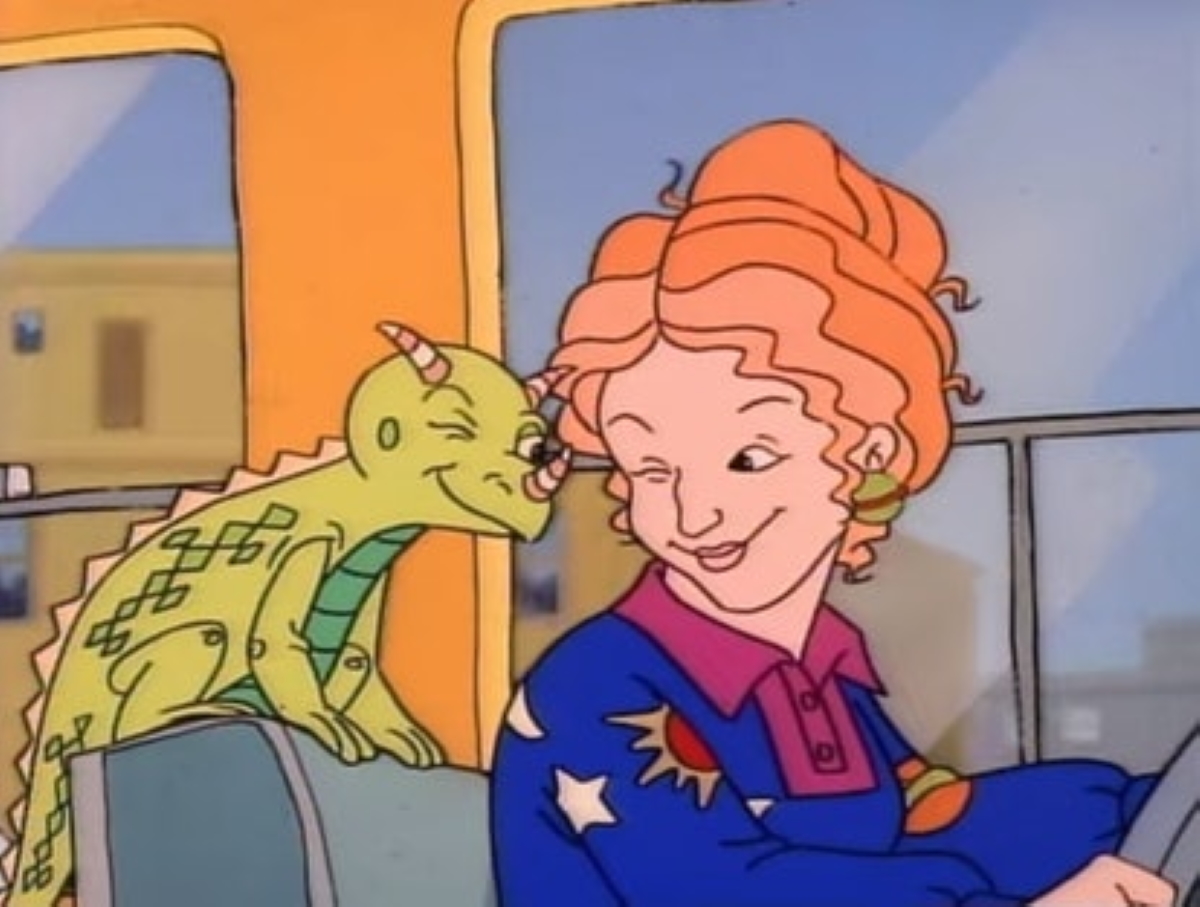 So Ms. Frizzle was trending and I was like, “YAY,” expecting to see some happy Magic School Bus vibes, maybe a neat cosplay, or one of those harmless “if you could revive (insert series) what would it be” memes.

It was an AITA (Am I The Asshole) post.

For those unfamiliar, AITA is a subreddit where people ask if they’re the asshole in certain situations. I usually end up seeing it on Twitter since there’s an account there, too, and the Internet gets to decide whether or not the OP is, indeed, the asshole. This particular story was shared so much that Ms. Frizzle was, as I said, trending, and oof, please take a seat on the school bus as we take a magical trip into “are you SERIOUSLY bothered by THIS, you ASSHOLE!”

AITA for not liking how my girlfriend dresses for work? https://t.co/2tPMxEaaQC pic.twitter.com/d7TX5bYgzW

First of all, I don’t think he has a problem with Ms. Frizzle herself (he better not, at least). The problem is that he doesn’t like his girlfriend dressing as her. Initially, I thought this was a case of a sad sack with no taste, but then, oh, but then the story continued. Turns out this imaginative blessing of a woman is a teacher who not only makes the dresses in patterns based on what she’ll be teaching her preschoolers, she makes matching masks to go with the dresses! The kids love it. Their parents love it. I love it. But this man, who doesn’t like an iota of fun, does not.

Ok, technically, he doesn’t like the attention she gets.

But WAIT, I say through gritted teeth, THERE’S MORE!

As I think about the amount of stress teachers are facing right now this man bemoans the fact that his girlfriend had the entire audacity to … help his mother after work.

Oh, but … without changing out of the girlfriend’s, quote, “weird dress.”

So let me get this straight. This woman is creatively educating the youth, in the middle of a pandemic, then takes the time to help your mother out … and you mad because her dress has a solar system on it?!

This absolute, soul-sucking, discarded shell of a man decided to tell his girlfriend that his MOTHER IS EMBARRASSED OF HER in an attempt to get her to stop dressing like a beloved fictional character.

Then this poor woman proceeded to call his mother and apologize for embarrassing her, probably trying to stay in her good graces, heart most likely shattered because she put a lot of effort into creating joyful outfits for the educational benefit of children. Fortunately, mama was quick to put her trash can of a son in his place. Like. How you just gonna LIE like that, dude? On your own mama?!

An update to the post revealed that his girlfriend freed herself from his emotional manipulation and “smells bad” takes by breaking up with him.

Ms. Frizzle, if you’re reading this, I want you to know that I fully support your clothing choices for your classroom and so does the Internet. Rest assured that the rotten milk puddle you walked away from will fester on, alone, with no spark of imagination or regard to anyone else’s feelings but his own.

Continue to drive that magic school bus, girl, knowing that his mother will probably spend Thanksgiving reminding him of the time he screwed up his relationship because he couldn’t handle a decorative dress.