If You’ve Ever Wanted to Spend a Night in the Louvre, Airbnb Could Make That Happen 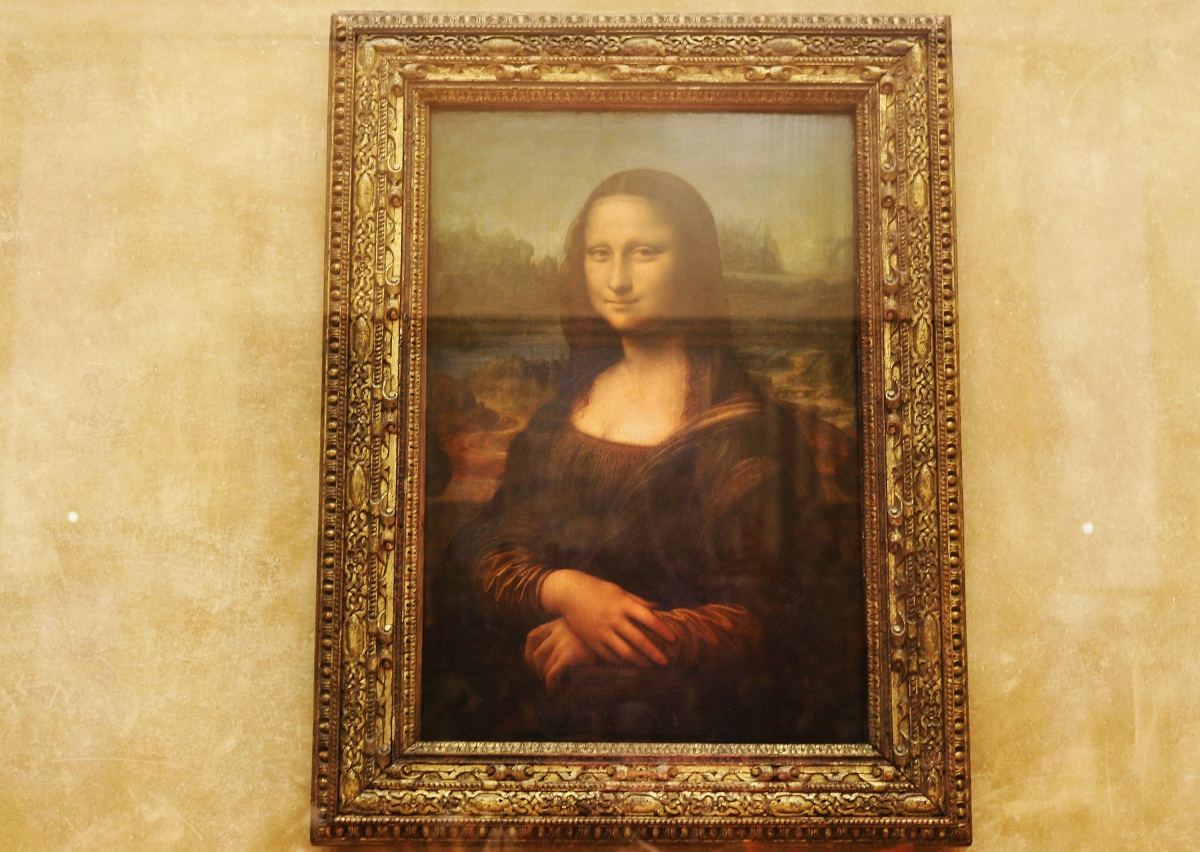 Art lovers of the world, would you like to spend the night in the place where Beyoncé and Jay Z shot the “Apeshit” music video? Well, Airbnb is going to make your Instagram wishes come true. According to Fast Company, the Louvre Museum and Airbnb will let one person or couple sleep under its iconic glass pyramid on April 30.

To enter the contest, head to airbnb.com/b/louvre by April 12, 2019 and answer the question “Why would you be the Mona Lisa’s perfect guest?” Honestly, I’m glad they’re taking her comfort into consideration, since I’m sure she’s the main attraction to many people who would come to the museum. However, this isn’t just a quick meet and greet; it sounds like the team up is pulling out all the stops to make it as appealing of a trip as possible.

CNN is saying that the winners will “sleep inside a glamorous bright white tent designed to resemble the Louvre’s pyramid, in addition to being given a stack of French vinyl records to listen to during the evening. They’ll also be treated to an intimate acoustic concert inside the lush velvet-lined chambers that were once home to Napoleon III.”

Um, yes. Yes please. This sounds like the extended cut of Abe and Rose’s adventures in Mrs. Maisel, and I want it. An intimate acoustic concert? Napoleon III? Almost erases the fact that you will be sleeping in an overpriced tent.

On the museum itinerary: a customized private tour of the museum and dinner and drinks alongside the Mona Lisa and Venus de Milo. This might be the plot to Sex and the City 3. CNN made the note of saying that, due to the popularity of the “Apeshit” video, there is currently a $34,000 Carter couple-themed tour, which I think is hilarious.

Airbnb’s one-off Experiences contests have given people the chance to sleep in a LEGO house, in a shark aquarium, and at New York City’s Ellis Island, but they did have to cancel last year’s trip to the Great Wall of China, for fear of damages. Hopefully, this will go a bit better, since it’s part of a string of events that celebrate the 30th anniversary of the Louvre’s central pyramid, and I’m sure the security would be easier in a building than on an expansive wall.

It sounds like a really cool opportunity, and I do love some of the pieces in the Louvre, but call me when Père Lachaise Cemetery is on the list for a sleepover. I’m team necropolis sleepover. Still, since the Louvre is making so much money off of Beyoncé and Jay Z, maybe they can give some of that Black influencer money to build infrastructure in Haiti or pay back all the money they took from them.