Agent Smith Gets New Life in The Matrix Resurrections Trailer 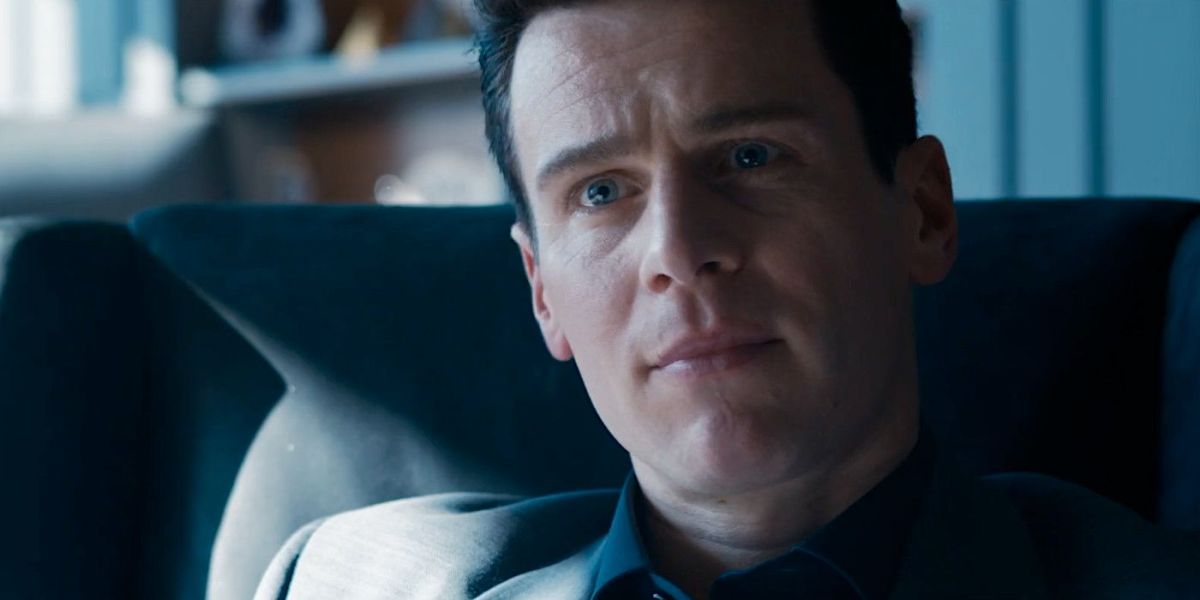 We didn’t know much about Jonathan Groff’s character in The Matrix Resurrections, but a new trailer for the film paints a very clear picture of who he is. In the second trailer for the latest installment in the world from the Wachowskis, we get to see Neo (Keanu Reeves) try to understand the world once more, paired with memories from his past. And those memories are tied to both Agent Smith and Morpheus.

While neither Hugo Weaving or Laurence Fishburne are in The Matrix Resurrections, it was already clear that Yahya Abdul-Mateen II was dressed like a younger Morpheus, but we didn’t get to really see a glimpse into who Groff was until now. We got a second trailer for the movie, which is set to come out later this month, that jumps back and forth between two realities for Neo and gives us a moment of clarity for Jonathan Groff’s character.

Anyone else get chills when he screams “Mr. Anderson”?

The last we saw of The Matrix was back in 2003, and it seemed to put a bow on Keanu Reeves’ story as Neo. And yet we are back in the thick of it with director Lana Wachowski. And now that there is confirmation (of sorts) that Groff is playing a version of Agent Smith, I have even more questions about the world being created for us. Breaking back and forth between the world he knew and whatever reality Neo has found himself in, this trailer clearly sets up that Neo doesn’t remember his story.

And yet, he still has a connection to Trinity and is willing to do whatever it takes to get back to her. What is exciting, for me at least, is having these new actors take on roles like Agent Smith and Morpheus. It makes for fun and exciting new adventures within this world we already know and love.

Even if it isn’t fully a new version of Agent Smith, we at least have the knowledge from this trailer that Groff is playing someone who, at the very least, knows the history that Neo shared with Agent Smith and their rivalry that carried us through The Matrix, The Matrix Reloaded, and The Matrix Revolutions.

It seemed to me, at the end of Revolutions, that Neo had done his duty and succeeded, but now, getting thrown back into this franchise, that clearly wasn’t the case, and I’m interested to see how Lana Wachowski brings us back into Neo and Trinity’s world 18 years later. It helps that both Keanu Reeves and Carrie-Anne Moss are still badasses, so no matter what, we’re ready to see the two of them back in action.

The Matrix Resurrections will be released in theaters on December 22, and on HBO Max with their ad-free plan for 31 days following the theatrical release.