Last week we showed you some concept art of The Avengers: Age of Ultron‘s Quicksilver (Aaron Taylor-Johnston) and Scarlet Witch (Elizabeth Olsen), and now we have some actual, legit photos for you to look at, thanks to good ol’ Getty. Check ’em out behind the jump. What do you think? I think I want Scarlet Witch’s coat. 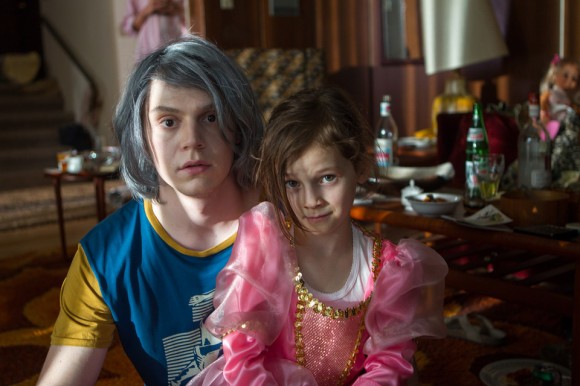