After Star Wars, My Biggest Fear for More Dune Is More Dune Fans 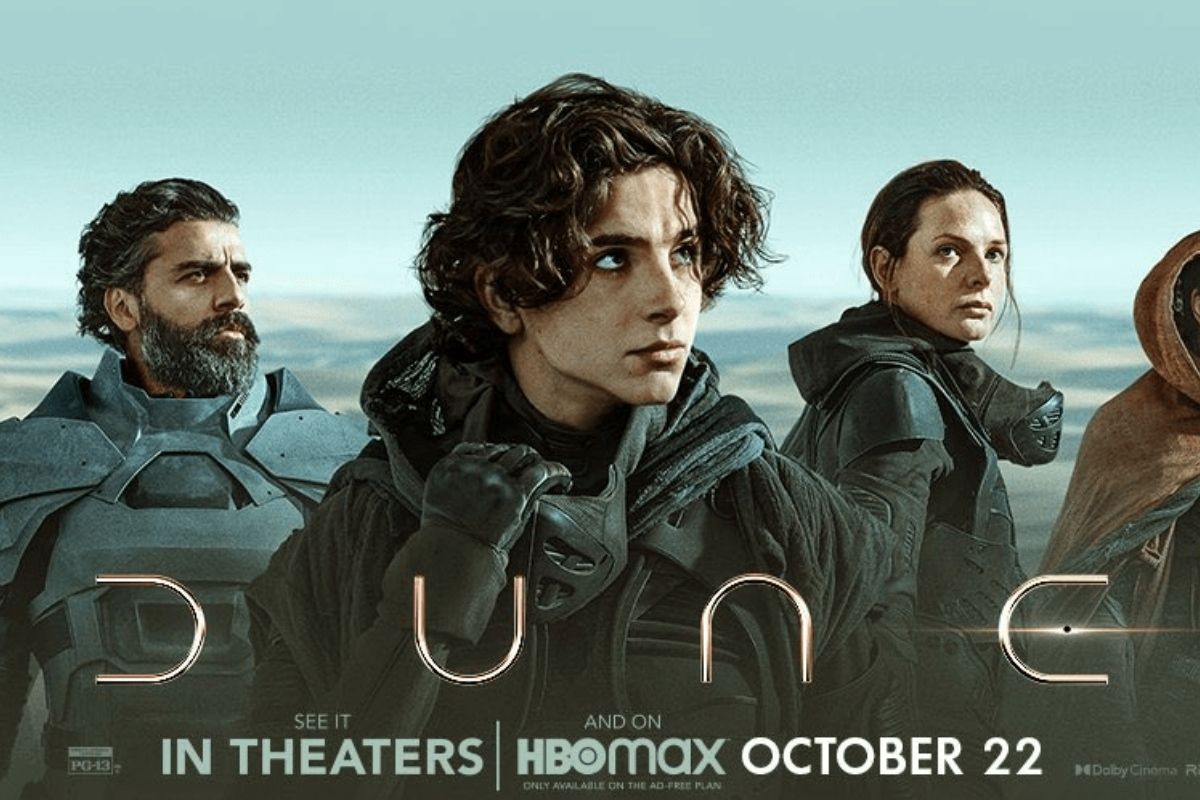 Denis Villeneuve’s Dune movie is coming, and with it, plans of a sequel film that will cover the second half of the book, and the prequel series Dune: The Sisterhood. The franchise is upon us.

Variety shared that Diane Ademu-John joined Dune: The Sisterhood as writer, showrunner, and executive producer. Jon Spaihts, who was previously been attached, stepped down in November 2019 to focus on writing the script for the second Dune film. Dune is about to explode onto the mainstream stage in a way it hasn’t before.

Despite having a successful book series, spinoff books, board games, and living rent-free in the minds of sci-fi lit nerds, Dune has remained very much a niche franchise. Even now, when discussions of the upcoming movie take place, you can see people comparing it to all the other things Dune originally inspired, but that reached the mainstream first.

As a fan of the books, I am excited to see something I love to get more big-time love. The budget for the film was massive, and it shows. I think the mythology and political concepts, the far-reaching implications of choices made, all bleed into the idea of a long-running series.

Discourse ruins a lot of things that could be enjoyable or nuanced. It is already hard to discuss Dune without bringing up issues of colonialism, imperialism, and white saviors. Those conversations, speaking as a Black fan of the series, have already been co-opted by other fans who do not want to deal with many of the uncomfortable choices and implications of the book—which, considering the premise of the series, is ironic.

Frank Herbert created Dune to be many things, but at its core was supposed to be an examination of “heroes” and leaders—what happens to people who just absent-mindedly follow charismatic people without introspection. Every character makes difficult choices. Some good, most bad, at the cost of their own humanity. It isn’t meant to be comfortable.

When Dune enters the mainstream, my fear isn’t that more people will like it. It is that this will be yet another thing that will be weaponized against fans of color. People were already mad about Zendaya as Chani in this film, which I find so confounding on every level considering casting a WOC fits in with the subtext of the Fremen as Native people being torn from their planet’s natural resources.

But I suppose people are extra sensitive about redhead representation.

The Star Wars sequel series, and even Star Trek: Discovery, showed us that no matter how inclusive something is on the surface, racists will make it untenable. From harassment to threats, these were hard places to be a marginalized fan. That experience, while nothing new, was amplified by how many people consumed the sequels.

That is my fear with Dune. Dune is loaded with politics and challenging conversations about morality. People can’t even handle that when talking about characters in the Marvel Cinematic Universe. Just wait until they see the God-Emperor.

I hate that as things change, with women of color and other voices getting a chance to do fun work, they get harassment—everything from iCarly down. A Black woman showrunning a Dune prequel show excites the hell out of me, but I also know that at the first whiff of anything white fans don’t like, she will get called names for “making Dune political.”

I love Dune, but I am scared of what its future will look like.