After 4 Years, the Trump Campaign Is Still Harping on About Hillary’s Emails

They know they're running against Joe Biden, right? 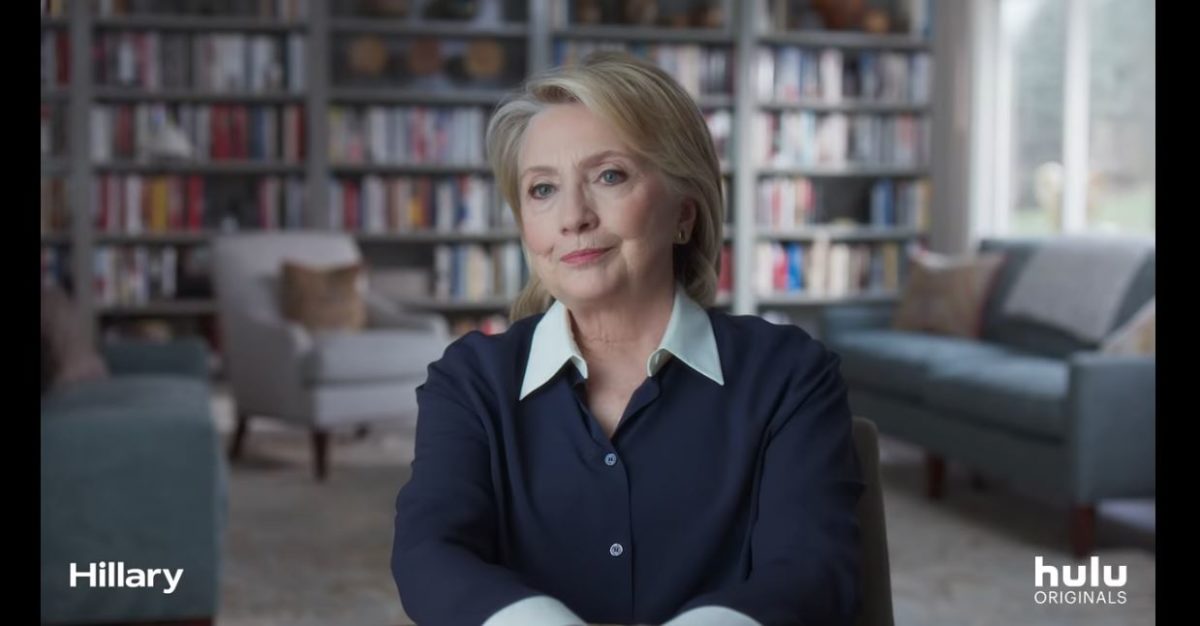 As the Trump campaign struggles to regain footing, they’ve gone back to a familiar well: Hillary Clinton’s emails. Secretary of State Mike Pompeo announced he would be releasing more of Clinton’s emails in the coming days. Clinton is, of course, a private citizen at this point, and hasn’t run for the presidency in four years, but that won’t stop Trump’s team from attempting to villainize her in the final days of the campaign.

Pompeo added, “We’re going to get all this information out so the American people can see it. You’ll remember there was classified information on a private server, should have never been there, Hillary Clinton should never have done that, that was unacceptable behavior,”.

Here’s Mike Pompeo on Fox News saying he has Hillary Clinton’s emails (unclear which ones) and plans to publicly release them before the election. pic.twitter.com/TQjfksQd3u

Pompeo’s move is a blatant appeal to Donald Trump’s ego. Trump appeared on Fox News Thursday to complain about the democrats, his campaign, and his imagined battle against Clinton and the Obamas. Trump even lambasted Pompeo over his perceived inaction on the emails saying, “She said she had 33,000 e-mails, … They’re in the State Department, but Mike Pompeo is unable to get them out, which is very sad actually. I’m — I’m not happy about him for that, that reason. He was unable to get — I don’t know why. You’re running the State Department and you get them out. But they’re in the State Department.”

The State department has already investigated Clinton’s email server, and found no “persuasive evidence” of wrong-doing. Other Trump cronies have tried to smear Clinton as well, including Director of National Intelligence John Ratcliffe and Attorney General Bill Barr. Ratcliffe even declassified unverified Russian intelligence about the Clintons, and was widely criticized for his blatantly partisan efforts.

Trump’s team is trying to attack Clinton solely to please Trump and to relive their success in the 2016 campaign. But Clinton isn’t running for president, Joe Biden is. And no one besides Trump and his acolytes gives a crap about Clinton’s emails. Many took to Twitter to call Pompeo’s move what it was: blantantly partisan political BS. The desperation is palpable.

This is equal parts pathetic and desperate. Someone really should tell Pompeo that Hillary Clinton is NOT on the ballot. What’s next? Pompeo will hold a press conference to announce that Michael Dukakis has an unpaid parking ticket? https://t.co/zn8DL0z12Y

If Mike Pompeo releases Hillary Clinton’s emails, it will be a gross violation of his responsibilities. I’ve worked for nine Secretaries of State. None of them would have crossed this line into political expediency and indecency. @NYTimes https://t.co/TQbeQtKiAc

So after Pompeo reveals Hillary’s emails, is he gonna tell us who shot JR?

This GUARANTEES that this year, for the first time ever, Hillary Clinton gets fewer votes than Trump. https://t.co/OXyb9Toski

Pompeo with the biggest October surprise …. of 2016 https://t.co/rWSHZd0GZx

Mike Pompeo is a dangerous combination of rotten and ambitious.

But this is a Top 50 instance of telling your idiot boss whatever they want to hear because they’re too dumb to realize they’re being pacified. https://t.co/DZiHx6lKSE

This is sad and desperate. The republicans are drunk-dialing their ex – Hillary’s emails – to try and hook up again. https://t.co/YoZiI2OJ5J

Hillary herself summed the situation up in a clever tweet:

If everyone joins me in giving at https://t.co/mxkpLIOEux every time they say “lock her up” or “crooked” or “emails,” I bet we can fund Biden-Harris straight through to November 3rd. https://t.co/5uk25UHTOO