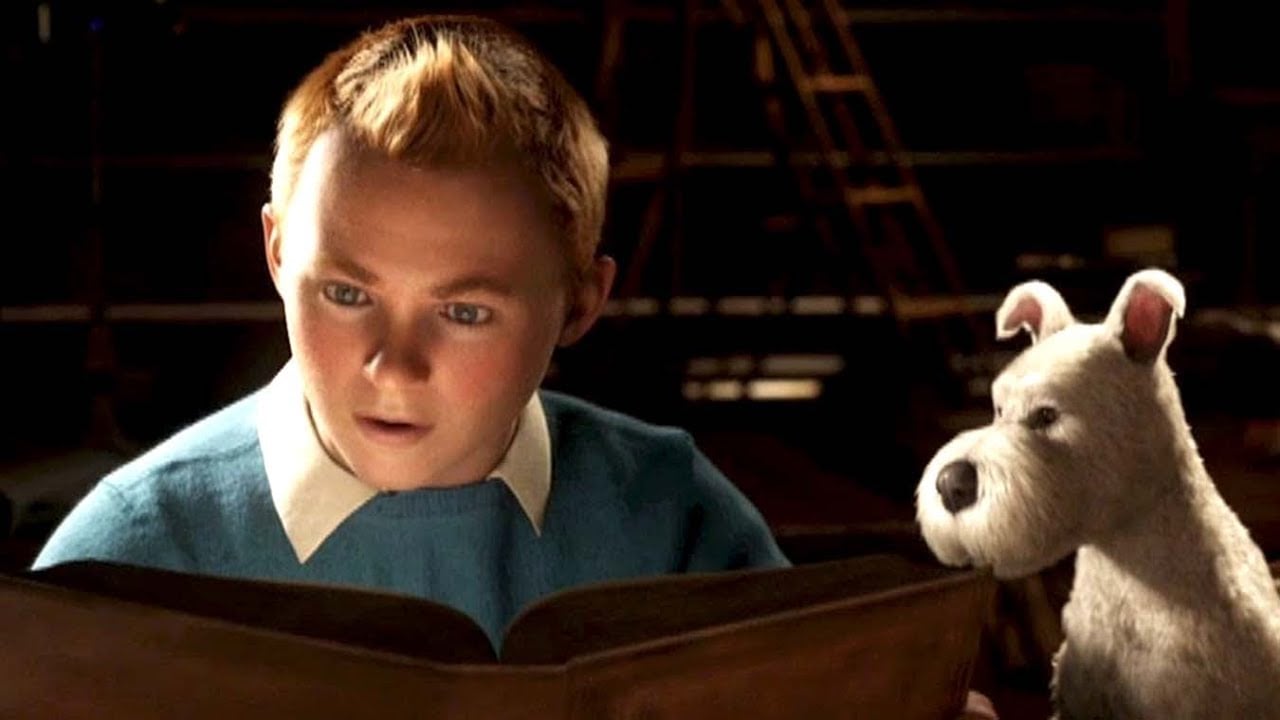 In the current age of blockbuster cinema, you can’t go five minutes without hearing the news about Hollywood’s newest sequel, reboot, remake, or spinoff. Sure, every now and then you get an Us or A Quiet Place that shake up the landscape and bring in new ideas, but for the most part, it seems like studios are much more comfortable greenlighting projects based on preexisting properties than taking gambles on new ideas. So, with that in mind … where is the Adventures of Tintin sequel?

The insane popularity of the Marvel Cinematic Universe proves, now more than ever, that comic book movies reign supreme at the box office—yet one of Europe’s most well-loved comic series, Hergé’s The Adventures of Tintin, has yet to receive a sequel to the original 2011 film of the same name.

Admittedly, for American audiences, the name Tintin may not be a familiar one, but across Europe, it’s akin to literature royalty. The 24-installment series has sold more than 200 million copies since its inception in 1929, and the comic’s most iconic characters—namely Tintin, his dog Milou (renamed Snowy in the 2011 film) Captain Haddock, and bumbling detectives Thompson and Tompson—have cemented themselves as pop culture icons.

While icon-level status in Europe may not be enough to entice American studio executives, the numbers alone should: The first film nabbed 374 million dollars at the global box office—more than Captain America: The First Avenger. Given Hollywood’s propensity for taking any financially viable property and milking it for all it’s worth, it’s frankly surprising that Tintin didn’t churn out a sequel based on those numbers alone.

Making a Tintin sequel was such a no-brainer, in fact, that it was originally given a green light. After the original’s success, director Steven Spielberg and writer Peter Jackson confirmed that the next installment was given the go-ahead. However, as is evidenced by the lack of glorious Tintin sequel in our lives, the film fell through. Jackson was busy at the time wrangling the Hobbit trilogy and claimed that once that franchise was complete, he would return to working on Tintin.

Obviously, things didn’t go as planned. Despite The Battle of the Five Armies being released in 2014, the Tintin sequel still sat unproduced. Of course, there have been a few (frustratingly vague) updates about production—in 2016 and then again in 2018 Spielberg seemingly confirmed that the film was still alive—but it’s been radio silence since then.

According to the timeline Spielberg laid out in the most recent interview, audiences should’ve expected the sequel for a 2021 release, but considering the extensive amount of time it takes to painstakingly render and animate a motion-capture CGI film like The Adventures of Tintin, coupled with the fact that there have been no updates about when filming is set to begin, a more realistic timeline for a Tintin sequel would be 2024 at the very earliest.

But, for the sake of argument, let’s say we’re living in a world where my words are so persuasive that the second this article is published, the sequel is greenlit, and suddenly, there’s an Adventures of Tintin 2 movie on the slate. What would it be about? In 2011, rumors initially swirled that the film would be an adaption of the 14th volume, Prisoners of the Sun, which was published in 1948. However, a few short months later, Tintin 2 writer Anthony Horowitz shot down his prior statements, indicating that although, at one time, Prisoners of the Sun had been the plan, the story that the sequel was to be based on was still undecided.

So, with Prisoners of the Sun the only definite story not in the running, that leaves 20 possible stories for the untitled sequel to draw from, excluding The Secret of the Unicorn and Red Rackham’s Treasure, both of which were the source material for the first film. Considering that Spielberg and Jackson combined two stories for the plot of the original, it’s entirely possible that they’d do the same for the sequel, which would make a two-parter like “Destination Moon” and “Explorers on the Moon” prime candidates, because they already fit nicely together and could be condensed neatly to fit a standard film runtime.

On the other hand, however, there’s certainly enough material in each standalone story to produce a full length film, as well—classics like Cigars of the Pharaoh and Blue Lotus would provide plenty of globetrotting action-adventure without having to go through the effort of creating a patchwork like the first film did. Still, though, some stories are more likely candidates than others.

Although The Adventures of Tintin movie introduced most of the comic’s major players—Tintin, Milou, Captain Haddock, Thompson & Tompson, and Bianca Castafiore—longtime fans will recognize that there’s one big name absent from this list: Professor Calculus. Despite the fact that Calculus’ first appearance was in Red Rackham’s Treasure, one of the two stories from which the film was adapted, he’s noticeably absent from the 2011 movie.

While it may be for the best that he wasn’t included—the film is incredibly well-paced as it is and may have been a little too much if Spielberg and Jackson had attempted to stuff yet another character in there—that doesn’t mean Calculus should be missing from the films entirely. If you ask me, a surefire hit for the sequel would be to base it on The Calculus Affair—the 17th volume and a story that revolves around Tintin and Haddock’s attempts to rescue Calculus. It’s generally regarded as one of the best Tintin volumes and would give the films the opportunity to showcase Professor Calculus in a big way—although The Seven Crystal Balls would be another good pick if Spielberg and Jackson were looking to involve Calculus heavily in the plot.

In the end, though, I couldn’t care less what story Tintin 2 it takes its inspiration from, as long as we get a Tintin 2. Considering just how strong of a start the franchise got off to, as well as its dedicated fanbase, strong critical reception, and box office popularity, Tintin 2 more than deserves a shot at making it to the big screen.