Well, one of them, anyway. 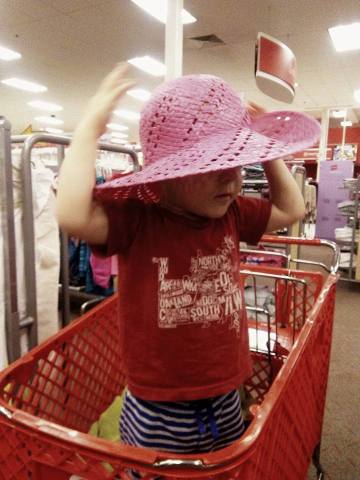 We were thrilled when Target decided to make toy aisles and children’s sections gender-neutral. But change takes some getting used to, and one family in Kalamazoo, MI hilariously depicted the “confusion” they went through in an awesome photo shoot at a recent trip to Target.

According to the gentleman in the photos, Branden Lane Mann, here’s the rationale behind the awesome album:

We went to Target today, and because of their new policy of not labeling sections according to gender, we had a really difficult time determining what things we, and our kids, should use or enjoy based on our genders.

The captions on the photos explain how terribly flummoxed and flabbergasted we were by Target’s new policies.

Also, I shouldn’t have to say this, but yeah, this is satire. And the kids are totally in on the joke. They also believe the outrage against Target is baloney.

Here are some of our favorite shots and captions: 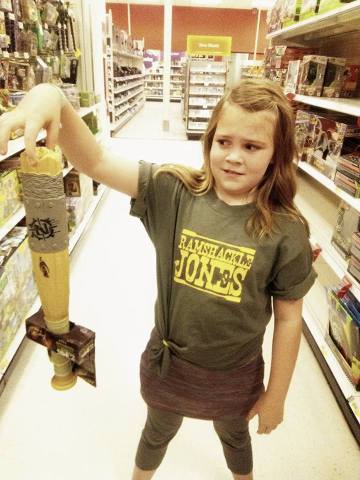 “Avery doesn’t know if this zombie bat is girl-friendly.” Even adults are confused! 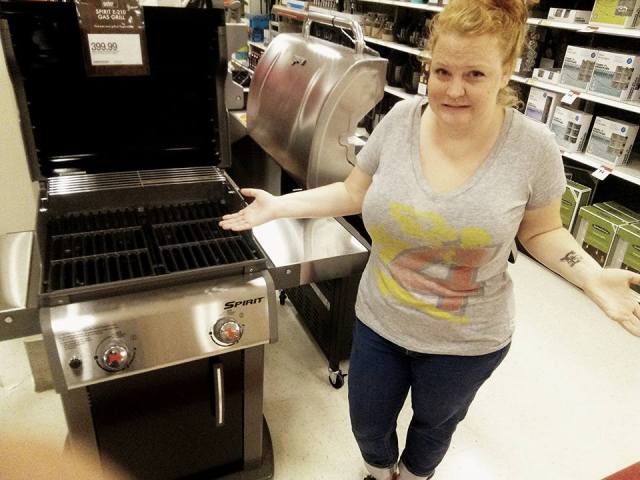 “Women belong in the kitchen, but this cooking appliance belongs outdoors, where MEN are in charge. Is it okay for Jami to use it to cook?”