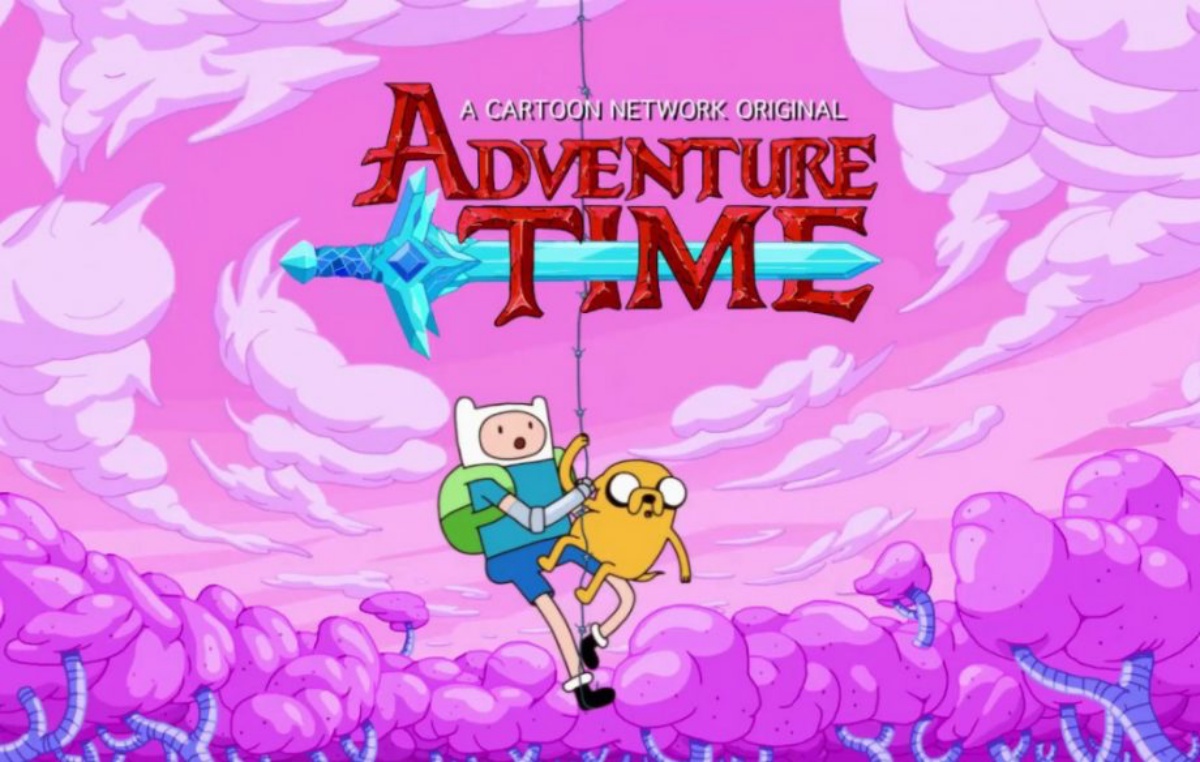 After ten years on the air, Cartoon Network’s Adventure Time came to an end. While there have been highs and lows throughout the series, it was a huge part of shaping the current trend of television shows, especially in terms of queer characters. For many years, due to pushback from the powers that be, the writers were not often able to make the show as openly gay as it could be, but in the finale, they ended by giving fans something they’ve been longing for a long time.

Bubbline (Princess Bubblegum and Marceline the Vampire Queen) is now canon and the internet responded with the excitement to be expected.

It really is 20gayteen, my skin is clear, my crops are thriving

20GAYTEEN IS THE YEAR OF THE SAPPHICS I SAID WHAT I SAID pic.twitter.com/8m7hIsGL3f

In addition to Adventure Time‘s Bubbline kiss, 20gayteen also included showing love for the wedding between Sapphire and Ruby in Steven Universe, which was also a huge moment this year, as well as throwing it back to Korrasami from The Legend of Korra which sort of began this whole acknowledgment of queer content in animated shows aimed at a younger audience. Even though fans have been supporting Bubbline for years, because it was never stated in the show, there were often times where it was treated as just a “fan relationship” where they were just “friends.”

Well, now we know they are friends. Girlfriends. On-and-off girlfriends, which means there might be times where they have dated other ladies. It’s amazing.

Adam Muto, the executive producer of Adventure Time, spoke to Polygon about finally confirming Bubbline after all this time:

Being on Cartoon Network, alongside shows like Steven Universe, I do think that we felt like we could do more than we could have back then. Rebecca [Sugar, who created Steven Universe,] really did so much of the heavy lifting that I feel weird even talking about that too much.

Rebecca Sugar, creator of Steven Universe, also composed a song for the finale that beautifully brought together a series finale that showed all good things must come.

What did you guys think of the finale of Adventure Time and that Bubbline kiss?