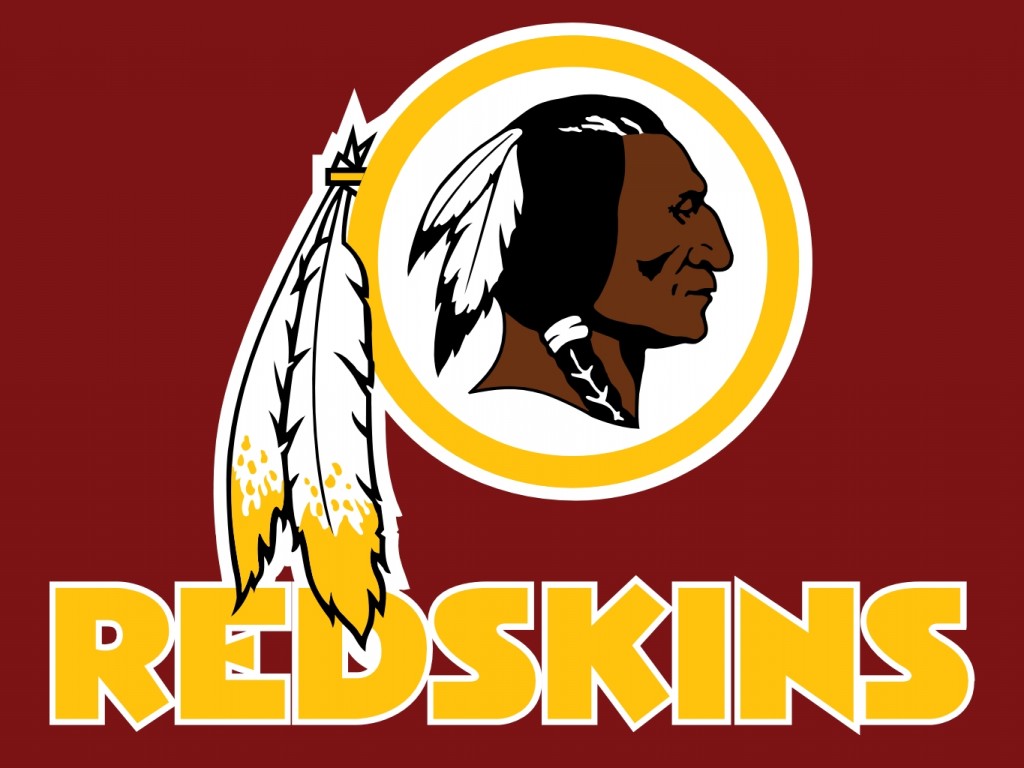 Denver Post reports that sports brand Adidas announced that they’d provide “free design resources” along with “financial support” to high schools that want to change their Native American mascots, in conjunction with the White House Tribal Nations Conference, which “includes leaders from the 567 federally recognized tribes.” While California recently banned the name “Redskins” for high school teams, there are plenty of other teams with similar names like “Indians.” In creating this initiative, Adidas will help out schools that may want to change their mascots, but don’t have the means to do so.

Today’s announcement is a great way for us to offer up our resources to schools that want to do what’s right — to administrators, teachers, students and athletes who want to make a difference in their lives and in their world. Our intention is to help break down any barriers to change — change that can lead to a more respectful and inclusive environment for all American athletes.

President Obama also praised the brand, and called the action “smart” because now schools “don’t really have an excuse.”

With initiatives and widespread support of these changes, there’s increasing pressure on teams like the Washington Redskins to change their mascot. Maury Lane, an “outside teams spokesman for the Redskins” called their actions hypocritical, claiming “changing names at the high school level of play and continuing to profit off of professional like-named teams is absurd.” Lane also added that “It seems safe to say that Adidas’ next targets will be the biggest sports teams in the country, which won’t be very popular with their shareholders, team fans, or partner schools and organizations.”

Well, many hope that the bigger sports teams will be next. Native News Online discussed how exposure to these stereotypes is psychologically damaging to Native youth. Maggie Hundley, a founding board member of non-profit organization Not Your Mascot was thrilled at the news:

I’m so happy that Adidas has announced their support for an end to racist mascots, team names, monikers and logos in school level sports. This sends a clear message to educators, coaches, students and the public that the self esteem and identity of Native youth is more important than a caricature or stereotype.