So What’s the Big Star Wars Secret Adam Driver Has Been Keeping for Six Years?

I need to know now, please and thank you. 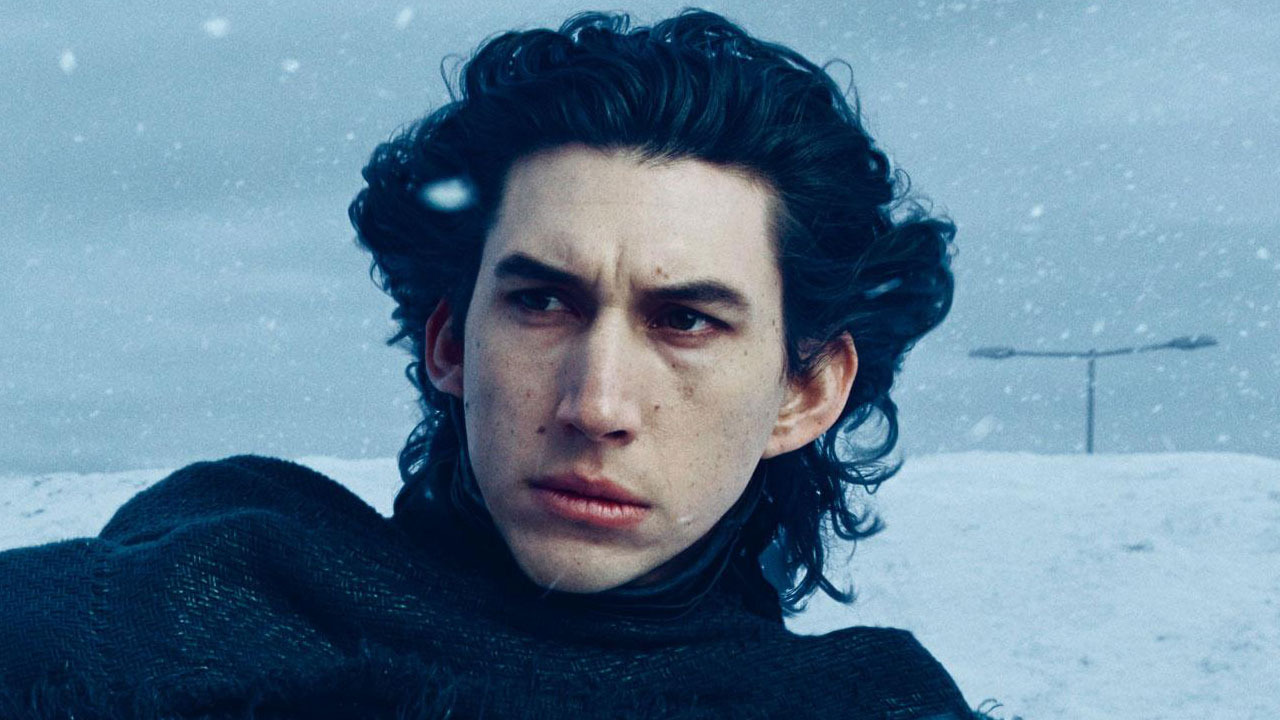 We’re less than a year away from the hotly anticipated Star Wars Episode IX, and naturally, the speculation game is still going strong. How will the Resistance defeat the First Order? What will Rey’s lightsaber look like? How will they handle Leia’s final appearance?

Too many questions need answering, and we won’t get a peep out of anyone until that December release date rolls around.

One cast member, our Kylo Ren, has been sitting on a secret about his character for six years now—since before his debut in The Force Awakens. In a recent interview with Deadline, Adam Driver said of wrapping the series,

“With Girls, there wasn’t really an end in sight, so it was fun to develop it as I went, and to think about where it was all going. With Star Wars, I had one piece of information of where it was all going, and that’s where it has been in my head for a long time, and things were building towards that.”

Naturally, we’re all wondering: what is that secret that Driver knows about his character and what it’s all been building towards? My guess is that it’s the character’s ultimate fate, but there’s been plenty more speculation bouncing around.

There has been plenty of talk about balancing the Force at the end of the Skywalker Saga, so I assume that the piece of information Driver knows has to do with Kylo’s role in all of that. Whether this is a redemptive death or some sort of survival (my hope is that, if he survives, an exiled Kylo heads towards Wild Space to atone for his crimes, rather than an “everyone forgives him”-style ending), the detail is probably enough to make a serious actor like Driver want to sign away six years playing the villain of the piece.

The fact that Driver was alerted early on points to two things: either he asked to know what to build towards with his character and they told him something to keep in mind (such as J.K. Rowling telling Alan Rickman that Snape loved Lily), or J.J. Abrams told Driver their plan for the character to help him really get into Kylo’s mind. This points, in my opinion, to a more tragic ending. Just as Vader’s end is tragic yet uplifting—he did the right thing, of course, but he died in his son’s arms—Kylo has made so many wrong choices that a happy ending might be beyond his grasp.

But he could get a tragic end with a side of redemption.

This all boils down to the concept of balance in the trilogy. “Without the Jedi, there can be no balance in the Force,” is one of the first lines of the sequel trilogy. The previous trilogies ended with either the Dark Side taking over (the prequels) or the Light Side winning (the originals). Something has to change here to end the Skywalker Saga as promised, and it’s unlikely the First Order will win or that they’ll pull a Rogue One.

Driver probably knew his character’s ultimate fate, so he knew how to sell whatever that is to the audience. We just have to wait to see what it is. While I’ve got personal hopes (and personal fears) about what this secret is, in J.J. Abrams we must trust. Hopefully, it’s a secret worth waiting six years to find out.