R.I.P. Actor & Model Godfrey Gao, Who Died of a Heart Attack at 35 While on Set 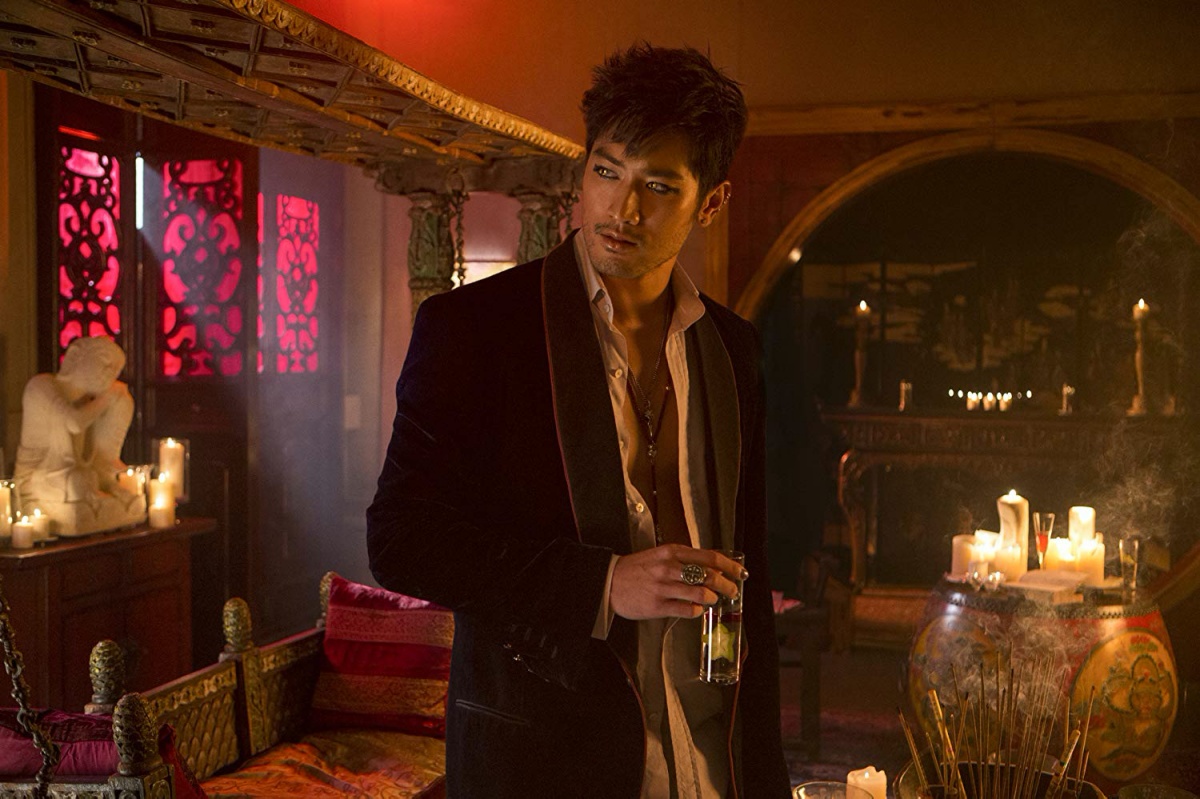 News has broken that Godfrey Gao, actor and model, best known in the US for playing Magnus Bane in the Mortal Instruments movie, passed away at the age of 35 from a heart attack while filming Chase Me, a competitive sports reality show, in China.

While the cause of death is a heart attack, reports are coming that Gao was dealing with some inhumane conditions while on the set of Chase Me, including a 17-hour workday. Taiwan News, according to the Vancouver Sun, reported that an audience member heard Gao shout, “I can’t carry on,” before he fell to the ground.

Taiwan News then reported, “Cameramen swarmed around him and kept filming, apparently believing that his actions were part of the show.”

Zhejiang TV, the station behind Chase Me, released a statement taking some responsibility, which has been circulating on social media.

“We’re deeply regretful and sorry for the ireparable and serious consequences that this incident has caused, and are willing to take up responsibility”#高以翔 pic.twitter.com/qyRaHFSqPP

[trending] Following #GodfreyGao’s passing, variety show #ChaseMe is coming under fire (and scrutiny) for overall difficulty of the obstacles and safety procedures of the programme. Past fan accounts have reported other celebrities to have also faced discomfort during filming pic.twitter.com/ckHLIlwpZ1

In addition to the outpouring of grief, this has meant a lot of anger towards Chase Me and more cases of other celebrities complaining about how the series has handled health issues and dangerous sets. Those who knew Gao and fans of the actor have been expressing sadness and confusion about this sudden death on social media:

Deep sadness that such a shining star has left us… 🙏

Very sad to hear of the passing of @godfreygao, a huge loss to the community. He inspired so many to follow in his footsteps in film and entertainment, myself included. Condolences to his family and loved ones x

So stunned and saddened. I always thought #GodfreyGao could play #JamesBond. Frightening how he just collapsed and died at age 35. 😭

I can’t believe you’re gone. The most down to earth and genuine man. I’ve followed you for years and loved your work. You’ve always held a special place in my heart…Rest in paradise #GodfreyGao https://t.co/ohXyA8qTa3