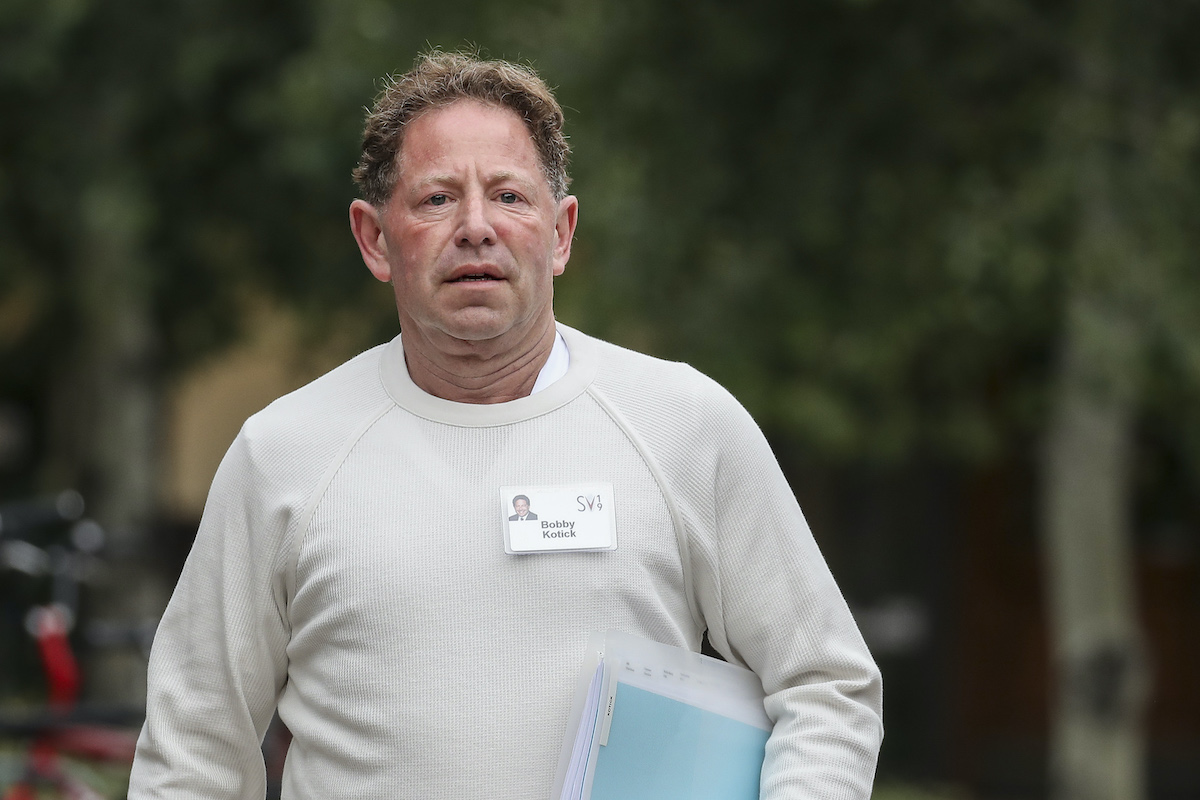 Over 100 Activision Blizzard employees staged a walkout at the company’s offices in Irvine, California Tuesday. Dozens more reportedly gathered at Activision Blizzard’s quality assurance office in Minnesota, and even more took part in the protest remotely. They were responding to a recent Wall Street Journal report, which says Activision Blizzard CEO Bobby Kotick knew about years worth of allegations of widespread, pervasive sexual harassment and assault, which have been at the center of multiple recent and ongoing lawsuits and investigations.

Kotick has previously said that he didn’t know about the abuses ingrained into the culture of the company, and that when he did, he worked to help the victims. According to the report, Kotick was aware of a large number of the allegations, including accusations of rape, and did nothing about them, minimizing the misconduct to employees and the board of directors, and in some cases even working to protect those accused and keep them in positions of power. There are also reports of misconduct against Kotick himself, including harassment and retaliation.

Kotick has called the WSJ report “inaccurate and misleading.” The board released a statement saying it “remains confident in Bobby Kotick’s leadership, commitment and ability.”

Employees are demanding Kotick step down.

Under Bobby Kotick’s leadership the company has been accused of mistreatment, sexual harassment, rape, and a death threat made by Kotick himself. The board is just as complicit if they let this slide. It’s past time for Bobby to step down. #EndAbuseInGaming #ABetterABK pic.twitter.com/4RYepNdDUc

We have instituted our own Zero Tolerance Policy. We will not be silenced until Bobby Kotick has been replaced as CEO, and continue to hold our original demand for Third-Party review by an employee-chosen source. We are staging a Walkout today. We welcome you to join us.

A group of shareholders has also called on Kotick to resign, as well as the two longest-serving board members.

“In contrast to past company statements, CEO Bobby Kotick was aware of many incidents of sexual harassment, sexual assault and gender discrimination at Activision Blizzard, but failed either to ensure that the executives and managers responsible were terminated or to recognize and address the systematic nature of the company’s hostile workplace culture,” the shareholders wrote in a letter addressed to the Activision Blizzard’s board of directors and shared with The Washington Post.

Ahead of the WSJ report, Kotick requested a pay cut, to be in effect until the company meets gender equity goals it had set out. That now looks like a hollow bit of preemptive damage control on Kotick’s part.

Another voice calling for Kotick’s resignation is the gaming journalism giant Polygon. “If the allegations in the Wall Street Journal are true, there is no path forward for Activision Blizzard with Bobby Kotick as its CEO,” the site’s co-founder and editor in chief Chris Plante wrote Tuesday. “A wound doesn’t heal without first treating the infection.”