Want To Secretly Record A Run-In With The Cops? The ACLU Has an App for That 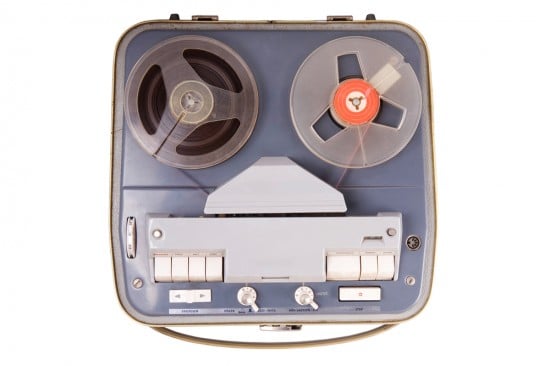 As smartphones have become more and more prominent, the practice of recording police officers — especially when they’re dealing with you — has become more and more common, and more and more of an issue. Several federal courts have ruled that filming police is perfectly legal, but the ACLU of New Jersey is taking things a step further; they want to help you do it. That’s why they’ve released the “Police Tape” app, tailor made for covertly recording officers of the law.

The free app, currently only available for Android, will record video, audio, or both, and immediately removes itself from the screen when activated, in order to stay low profile. In addition, it can also back up recorded footage to ACLU servers in New Jersey, making sure that the data is still accessible even if the phone is confiscated, wiped, or destroyed. This isn’t entirely new ground, ACLU New York has already released a similar Stop and Frisk app that will film covertly until shaken, and can alert app users of any other app users in the area are currently recording.

Police have been known to confiscate recording devices at the scene of an arrest, and even to arrest those recording. However, several federal courts have upheld citizens’ right to record police activity in public, with or without the express consent of all parties involved. It’s very likely that the use of this app will cause even more litigation about the legality of filming police officers, but so long as the courts continue the trend of affirming that recording the police in public is defended by both the 1st (freedom of speech and freedom of the press) and 4th (protection against unreasonable search and seizure) Ammendments, this will only serve to codify the practice as definitively legal.

ACLU New Jersey is understandably optimistic about their “Police Accountability App” and the good it will do to protect the rights of Americans everywhere. “Historically, vivid images of police mistreating citizens have seared our public consciousness and in some cases spurred important changes,” said ACLU-NJ Policy Counsel Alexander Shalom in a statement regarding the app’s release. “Photos and video are critical to ensuring police accountability and police should know that the eyes of the public are on them at all times.”

The app can currently be download on the Google Play store, and a video detailing its use can be found on the ACLU New Jersey website. A comparable iOS app is said to be slated for release later this summer.