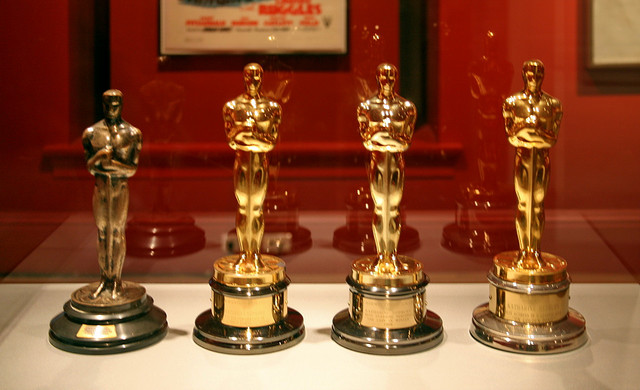 The Academy of Motion Picture Arts and Sciences has just announced a new initiative to promote diversity in Hollywood titles, A2020. Academy President Cheryl Boone Issacs announced the initiative at the Governor Awards on Saturday:

When it comes to fair and equal representation in our industry, words are are not enough. We also have a responsibility to take action and we have an unique opportunity to do so now…This must truly be an industry-wide commitment. We ask you to partner with us again in this critically important initiative.

2020 is a five-year plan that The Hollywood Reporter says will “study practices” at the Academy to improve diversity in staff, hiring practices, and governance.

It seems like Boone Issacs, who’s previously stated that she would like diversity but denied the Oscars has a diversity problem, has shifted towards a more active stance over the past couple of months. She noted that the Academy invited the most diverse group of new members this year, a pattern that hopefully continues as invitations rely on decisions by existing members.

That’s not to dismiss the progress that still needs to happen though. Spike Lee, who accepted an honorary Oscar that night thanked Boone Issacs for “trying to do something that needs to be done,” also stating:

It’s easier to be the president of the United States as a black person than to be the head of a studio…We can talk, you know, yabba, yabba, yabba, but we need to have some serious discussion about diversity, and get some flave up in here!