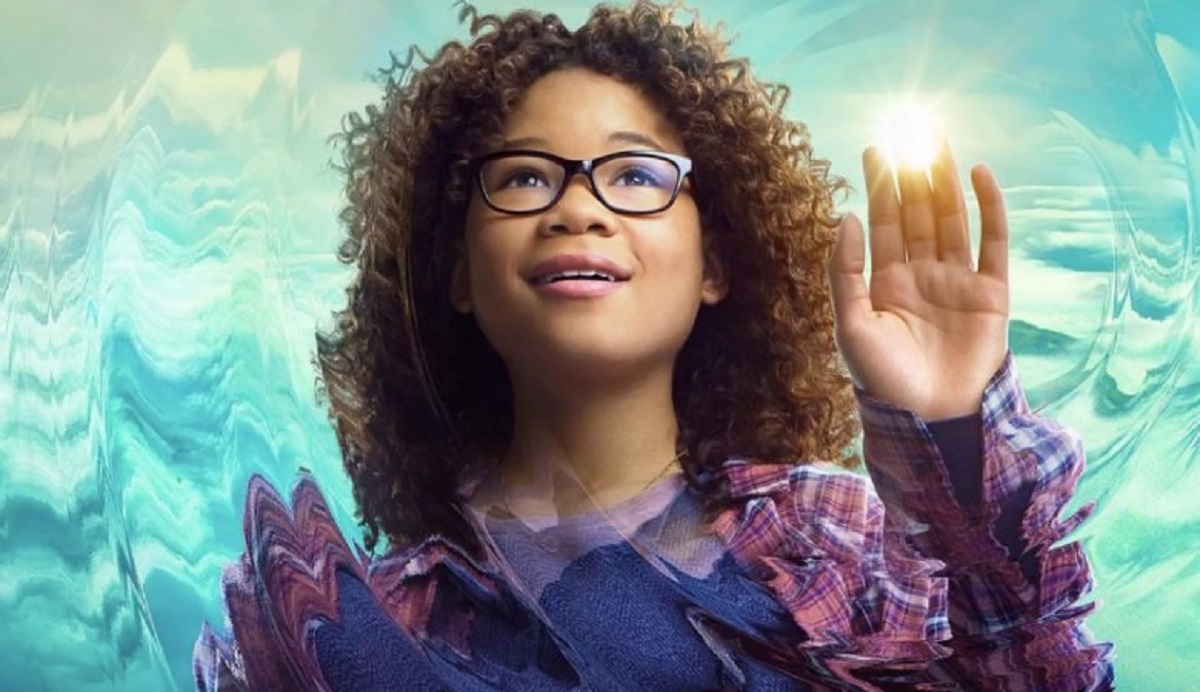 A Wrinkle in Time is Number Two at the box office, but to hear discourse about the film, one would think it was the worst failure ever precisely because … it’s only Number Two. Second place at the box office, especially coming in on the heels of a mega-hit like Black Panther, would be great news for most people. But Ava DuVernay and her inclusive cast and crew don’t have the luxury of being “most people.” And that sucks.

In a piece over at Buzzfeed, writer Alison Willmore talks about the fact that Wrinkle hasn’t been allowed to simply be a film, because everyone has turned it into either a pro or anti-inclusion argument. She writes:

“The fact that almost none of this discussion has been about watching the film itself also seems to speak to our current moment, in which the idea of A Wrinkle in Time as a milestone in either representation or political correctness has overwhelmed its existence as a piece of art or entertainment. The actual substance of A Wrinkle in Time — as something both ambitious and clunky, sweet and cloying, wrestling tricky source material into something alternately stunning and befuddling on screen, and looking refreshingly little like the usual kiddie fare — has gotten downplayed (even, I am agonizingly aware, in the piece you’re currently reading). Which is maybe inevitable at a time in which buying a ticket to see something has been stressed, not incorrectly, as a kind of political act, but still manages to be disheartening. It is its own act of erasure, the cinematic experience drowned out by the industry noise.”

It’s one thing for a film’s creator to have inclusion as a mission statement, or for individual fans to express how much “seeing themselves” in a film means to them once the film has been released, that enthusiasm building organically. It’s another for the entire industry of film creation and criticism (this site included) to erase the substance of a film in order to make the film’s inclusion a talking point.

Yesterday, when I wrote about the intro clip that’s been showing ahead of screenings of A Wrinkle in Time, my issue was not with the clip existing, but with its content. It would’ve been cool if the clip would’ve resembled that of, say, the one that showed before Coco, which gave an in-depth look at how a particularly intricate piece of animation was achieved.

I would’ve loved to have seen something on the costumes, or how the actors found their characters, or what it was like to adapt the source material. Instead, the clip didn’t really seem to serve any purpose except to thank the movie-goers and spotlight the fact that the film is inclusive. Those two messages back-to-back seemed off to me, as it seems to say Thank you for coming to see this inclusive film. Which, to me, isn’t something that warrants a ‘thank you.’ After all, what’s the alternative? This should be normal.

I know we’re “not there yet.” The problem with emphasizing the inclusion factor as a selling point is that it turns inclusion into something that can be taken or left purely based how well it sells, rather than it being a thing that simply exists for its own sake.

Now yes, inclusion does tend to be an excellent business decision most of the time. That’s just a fact. However, tying inclusion to “good business” when we talk about films puts inclusion immediately under fire the second it stops being good business thanks to a “less-than-perfect” movie, sending it the way of every other “trend” that was good business until it wasn’t.

TMS’ Princess Weekes addresses this in her piece “Sorry Guys, Movies Featuring Women & POC Do Not Need to Be Perfect in Order to Have Value.”

Inclusive projects don’t get the luxury of mediocrity the way that white, straight, cisgender male-led projects do in most instances. Inclusive creators have to be perfect every time, and when they’re not, their entire careers, and the careers of anyone who comes after them is immediately in jeopardy, thanks in large part to the way that pop culture journalism puts pressure on them to succeed.

And it’s a difficult thing. After all, we here at TMS do that all the time, because issues of inclusion and representation are very close to our hearts. So, whenever there’s a film that looks like it might handle those things well, we hit that point hard, because we want to celebrate it. I know that we are just as guilty as anyone of making that the focal point of so much of our reporting on inclusive films.

That said, perhaps a better strategy in the fight for inclusion and better representation is going against the accepted truth of “sadly, this is still a thing we need to mention as a novelty.” Perhaps, prioritizing reporting on inclusive films and TV shows, but then simply treating them like stories, is a better strategy. The best way to show something support is by giving it a platform, and then staying out of its way, letting it be entirely itself.

Connecting pop culture to social justice, politics, and other real-world issues is what we do around here, and when a film isn’t inclusive, by all means, we should continue to make that a talking point. Because that’s the problem. Inclusion is the standard we should be setting.