A Teacher Has Yet to Really Be Compelling Television 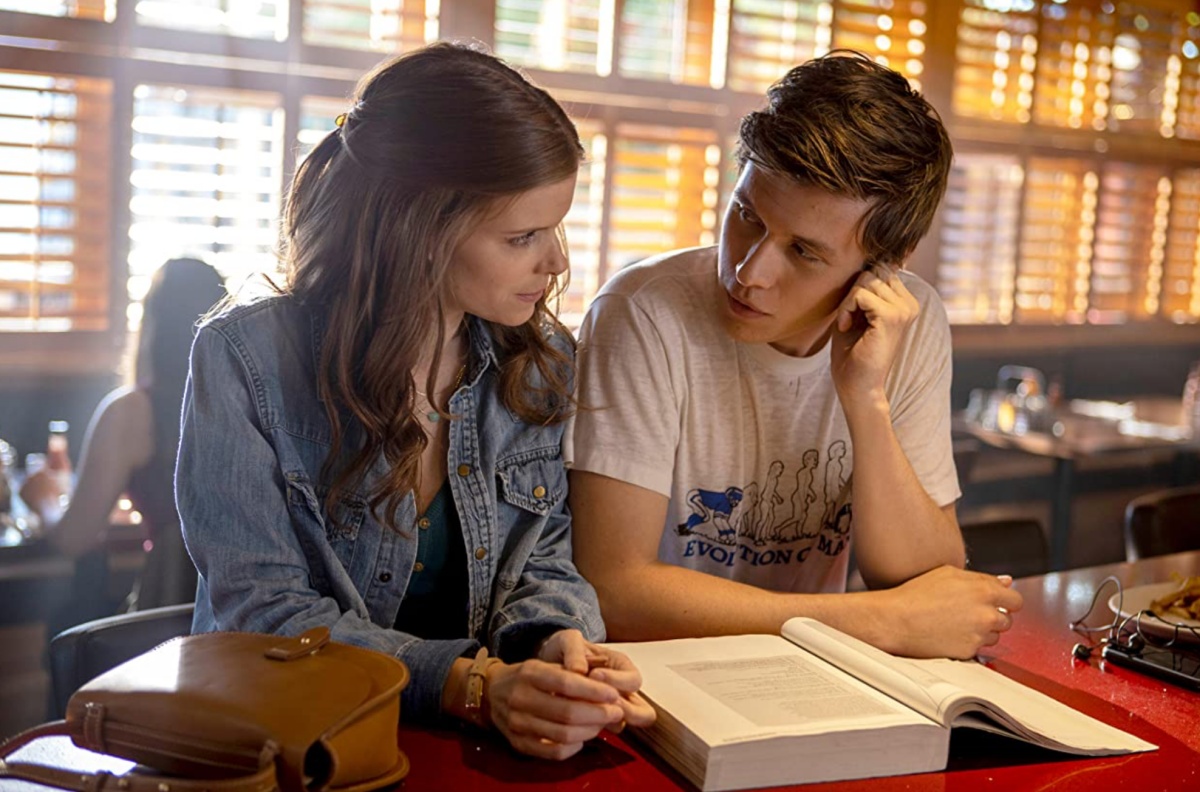 Hulu’s A Teacher is a television miniseries created by Hannah Fidell, based on her film of the same name. While I’ve never seen Fidell’s original film, I have yet to see, in the seven episodes released so far, what this ten-episode series will hope to do that was not accomplished in a feature-length film. A Teacher stars Kate Mara as Claire Wilson, a young high school English teacher who has an “affair” with an 18-year-old student, Eric Walker (Nick Robinson), in Dallas, Texas.

At 25-30 minutes per episode, A Teacher tries to cover a lot of ground very quickly, but as a result, it feels as if, in a matter of days, Claire goes from new teacher to sexual predator. For Eric, a kid, it makes sense how quickly he gets swept into Claire’s manipulative trawl. Yet, 30-something Claire seems like she’s in her early 20s with the way she has no concept of boundaries and allows herself to engage in obvious predatory behavior. It is embarrassing to watch how she tells her fellow teacher that she is sleeping with a student and then is shocked when the teacher is like, “You going to jail, period.”

I was in awe at how Claire just pushed things further and further with no idea of putting the brakes on at any time. She says “he’s eighteen” so many times, but fails to understand he is her student.

Since the beginning of the series, my biggest issue with it is how quickly everything escalates, but it doesn’t feel like tension or drama—just the natural course of a narrative. The characters feel so stilted and frustrating to the point where I’m just unsure why I am still coming back to it.

According to NPR, the series is best consumed all together:

“Releasing the full series at once and letting people binge would have helped blur the pacing issues and made some of awkward timeline jumps more forgivable. The slow drip of short weekly episodes does not do the series any favors, because the sum of the series is much stronger than the episodes standing alone. So, maybe wait until the full season is out in late December to see a full and chilling view of grooming and its consequences.”

I am hoping that the second half of the series, focusing on the aftermath, will be more interesting. It was already great to see Eric, in college, deal with this weird cult of hero-worship around him for “sleeping with his teacher” and also the victimization from a “feminist ally,” neither of which feels comfortable to him.

We will see what happens when Claire is released from jail, but honestly, the series has spent so much time focusing on the forbidden romance aspect of it that I feel it can sometimes belie the grooming that has taken place. I hope that A Teacher will stick the landing, but I am unsure at this point.