A Static Shock Movie Is in Development! 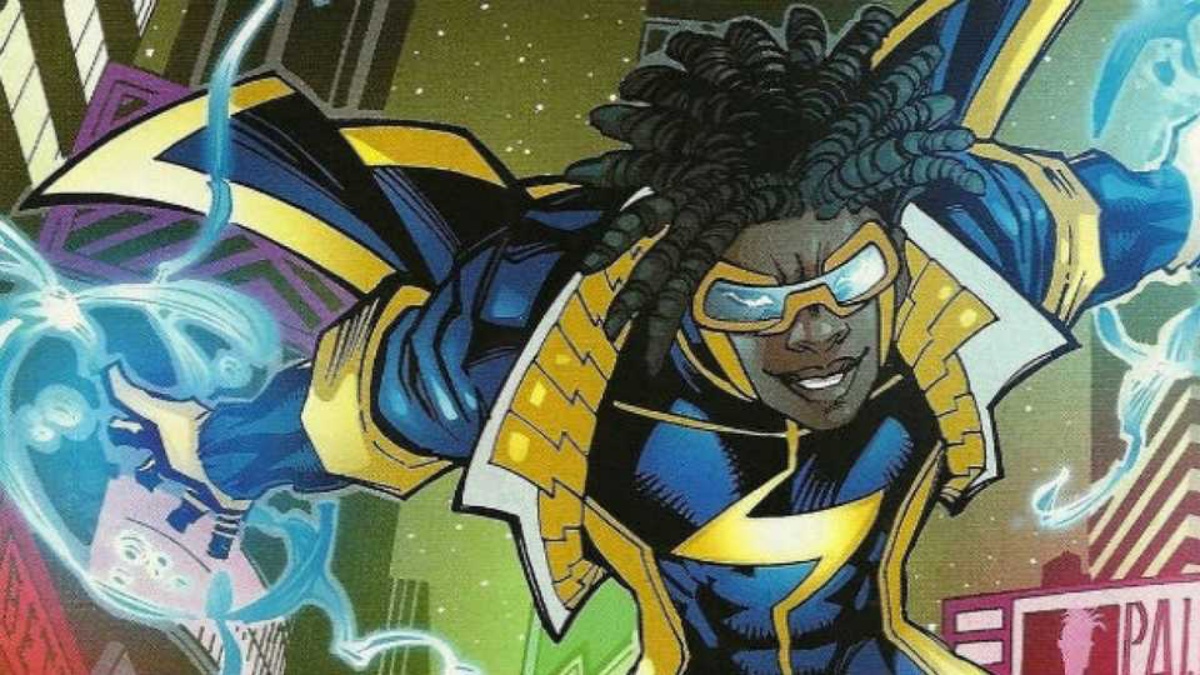 Among all the news that was going on at DC FanDome, there was a surprise panel about Milestone Media where it was revealed that there is a Static Shock movie in development!

Milestone Media was founded in 1993 by a group of African-American artists and writers within the comics industry, consisting of the late Dwayne McDuffie, Denys Cowan, Michael Davis, and Derek T. Dingle. The goal of the imprint was to highlight marginalized voices within comics. The first four comics they published where Hardware, Icon, Blood Syndicate, and what would become their most famous, Static.

Static, no relation to fellow Black electric superhero Black Lightning, became superpowered when police officers accidentally attacked a gang of kids with experimental mutagen called Quantum Juice (Q-Juice). It gave many of them superpowers, including Virgil Ovid Hawkins, who named himself Static.

Filmmaker Reginald Hudlin (Boomerang) said that the upcoming movie was in development as part of DC’s revitalizing the Milestone imprint voices, according to Variety.

“One of the things we’re really excited about, we really want to live up to the name of the company, Milestone Media,” said Hudlin. “When we spoke to Jim [Lee] about reviving the Milestone line, we said ‘Look, we all know this has been a hit comic book and hit animated series. It’s time to expand back into all those areas and then some.’ So we’re in serious conversations about, as we’re launching the comic book series, developing the ‘Static Shock’ movie. That will be a theatrical feature film.”

Phil LaMarr, who voiced the character on the popular Static Shock animated series, spoke about the character and what it meant to Black audiences to see their own Spider-Man-type character come to life:

“Virgil is what I always wanted as a comic book kid growing up: Black Spider-Man. A good (comic-book) story can make you live it, feel it, and when it does, it resonates on a whole other level. It was so real world, and a textured story removed from the 1930s ‘We are exhibiting the world’. I felt like it was drawn by somebody who lived in a building I could go into. It touched on archetypes as a comic fan that I loved, but also touched on my life as a Black man in the real world.”

A reminder that we love it when marginalized characters get to be their own original people, without ties to someone else.

As someone who grew up with the Static Shock show, this is amazing news. While that show was super critically acclaimed, it has not really been given its full due, and neither has Static the character. I am hoping the film honors the characters and introduces a whole new generation of Black youth to the glory that is Static.

I wanna be-be-be a superhero!